What fires up your desires these days?

It’s 2019 and life has become more interesting in both the real and online world with the hottest and latest trends that we can’t stop talking about. Topics such as the newest innovation in technology, anything lifestyle and entertainment or even plain hot gossip of our favorite celebrities are what the general public feed on these days. Itching to know what’s the most talked about topic on social media? Read and find out what’s on trend online and IRL (in real life) on this list served to you hot.

Oscars 2019
The 91st Academy Awards or more famously known as The Oscars was held last Feb. 24 at the Dolby Theatre in Hollywood, Los Angeles. With a lot of people anticipating the winners of each category, fans were glued to their television screens and phones. As expected, Bohemian Rhapsody won the most for the ceremony with a total of four awards including Best Actor for Rami Malek’s role as Freddie Mercury. Black Panther took home three awards and Green Book also received the same including Best Picture.

LANY in Manila
This humble band from Los Angeles literally shook the entire Philippines when they finally announced the Manila stop for their Malibu Nights World Tour this year. LANY has come a long way since the group was formed in 2014. Today, they’ve sold out arena after arena, including our very own Mall of Asia. On the day of ticketing last February 21, SM Tickets’ site was inaccessible due to the thousands of people trying to score tickets online. Tickets undoubtedly sold out immediately, which left a lot of fans disheartened. But lucky for us Filipino fans, the group added another day. It’s a date on July 24 and 25, so fans better prepare their hearts for an unforgettable two-day concert.

Samsung Galaxy Fold
Shaping the future of smartphones is the Samsung Galaxy Fold, which was officially unveiled last Feb. 21 by Samsung Electronics. This device is the latest innovation on smartphones developed by Samsung Electronics that features a 7.3-inch tablet-sized flexible display which can be folded open. Set to be released first in the United States on April 26 this year, Samsung isn’t only changing the shape of the phone, but is changing the shape of tomorrow.

Karl Lagerfeld
The world lost Karl Lagerfeld, one of the most influential and celebrated designers of the 21st century last Feb. 19. The entire fashion industry may have mourned his passing, but the legacies he left behind will forever be remembered. Karl’s creative mind and passionate heart molded the fashion world into what it is today. We may have lost a fashion icon but his works will continue to live on.

Hair clips
Fashion trends are often evolving, if not, trends from years ago are breathed a new life. A current fashion trend ladies are obsessing over are hair clips. Hair clips are the next big beauty trend this 2019 according to Elle. The bigger and more sparkly they are the better. This accessory trend is big on ladies who love to follow Korean fashion. Ladies often wear a single clip or multiple of them to decorate their hair. You’ll be surprised seeing a lot of girls sporting this look or you might even see your favorite fashion blogger and model joining in on this trend. 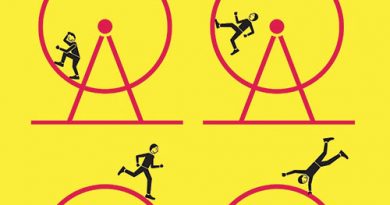 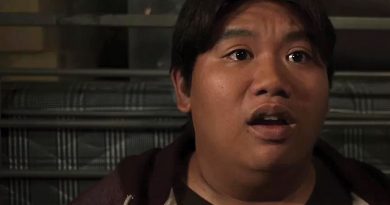 All about the allies 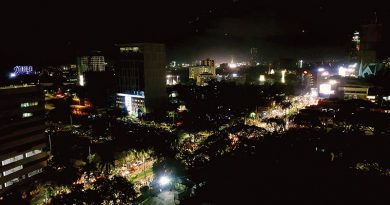