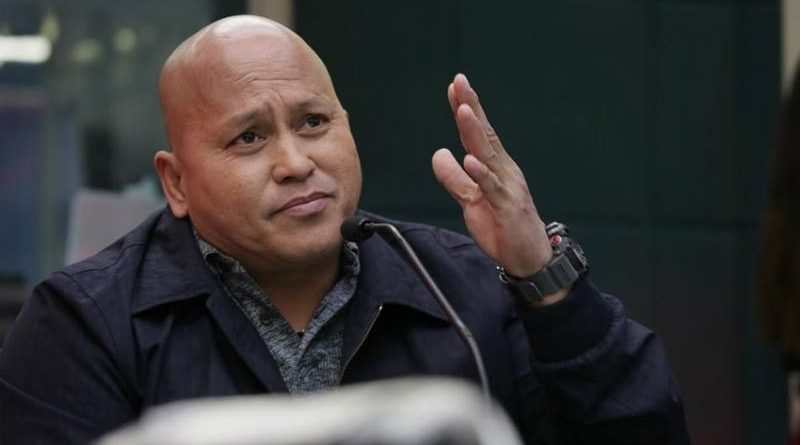 FORMER Philippine National Police (PNP) chief now Senator Ronald “Bato” dela Rosa admitted on Monday, January 31, 2022, that the salary hike given to policemen by the administration barely helped the police in doing away with corruption practices.

(We were hoping that this salary increase would help clean the PNP, but sad to say, it’s not the solution. Even if the salary is high, there are still scalawags, because that is man’s insatiable desire and satisfaction. They will never get contented and it depends on the moral standards of the person.)

“We were hoping na magiging solusyon yon pero (it would be the solution) unluckily, that is not the only solution, marami pang solusyon many other factors na kailangan nating gawin (there are a lot of factors that we need to consider), para malinis talaga ng totoo itong ating PNP (to really clean the PNP),” he added.

Dela Rosa made the statement after he was asked to comment on the arrest of eight policemen in Pampanga last week over an alleged robbery-extortion incident.

The policemen tried to rob and extort money and valuables from several Chinese victims in the guise of a legitimate police operation.

In his speech as he graced the 31st PNP foundation day, Dela Rosa said he was one of those who convinced President Rodrigo Duterte to impose a salary increase to the members of the uniformed personnel, especially the PNP, to ease corruption in their ranks, particularly amid the administration’s drug war.

In 2018, Duterte signed Joint Resolution 1, authorizing the increase in base pay, as well as allowances, benefits, and incentives of all military personnel under the Departments of National Defense (DND) and Interior and the Local Government (DILG), Philippine Coast Guard (PCG), and the National Mapping and Resource Information Authority (Namria).

Policemen, including high ranking officials, got almost double their pay under the new salary scheme.

With the upcoming May 2022 national elections, Dela Rosa urged policemen not to let candidates or politicians use them for their personal advantages.

(Just a reminder, don’t ever let any politician use you. Even if I’m a politician, never ever allow them to use you because aside from the fact that it is illegal and immoral, it’s like you are selling the future of your province, town or city.) (SunStar Philippines) 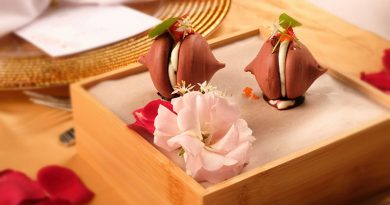 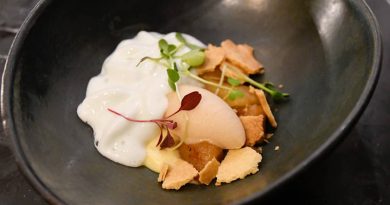 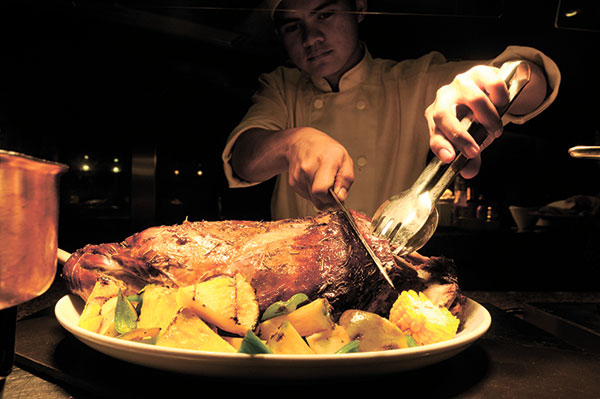