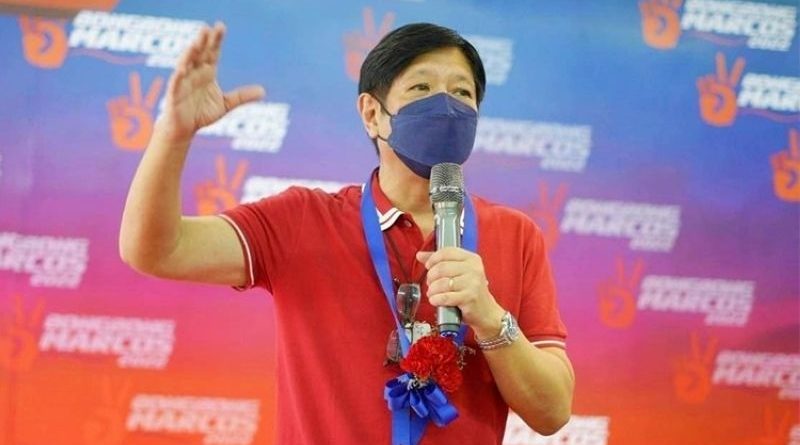 Carlos said he ordered an investigation after receiving a text message about the death threats.

“We are open because our commitment is to secure everyone and our commitment is for a peaceful election. If there is such a report, we will work on it, we will task na anything that we are receiving, automatic po pinapa-verify namin yan,” he said in an interview with reporters.

Carlos was referring to a TikTok post that read, “WE ARE meeting everyday to plan for BBM’s assassination. Get ready.”

﻿Earlier, Justice Secretary Menardo Guevarra said the DOJ Office of Cybercrime (OOC) had received an online tip on the alleged kill plot that prompted the National Bureau of Investigation to initiate a probe.

Marcos’s spokesperson Vic Rodriguez said the reported assassination plot is concerning but it will not make Marcos back down.

“We are not cowered by such threat. Bongbong shall continue to personally deliver his message around the country with firm resolve to unify the nation,” he said. (SunStar Philippines) 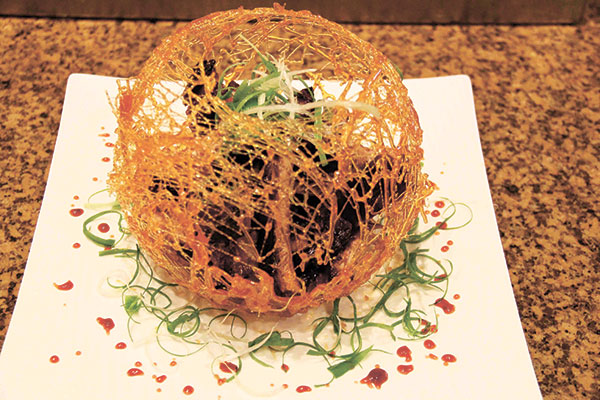 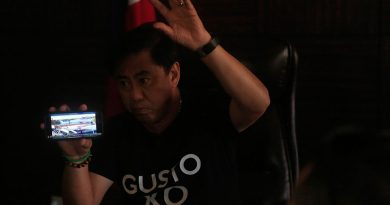 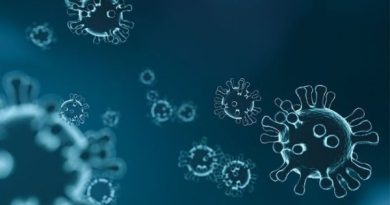