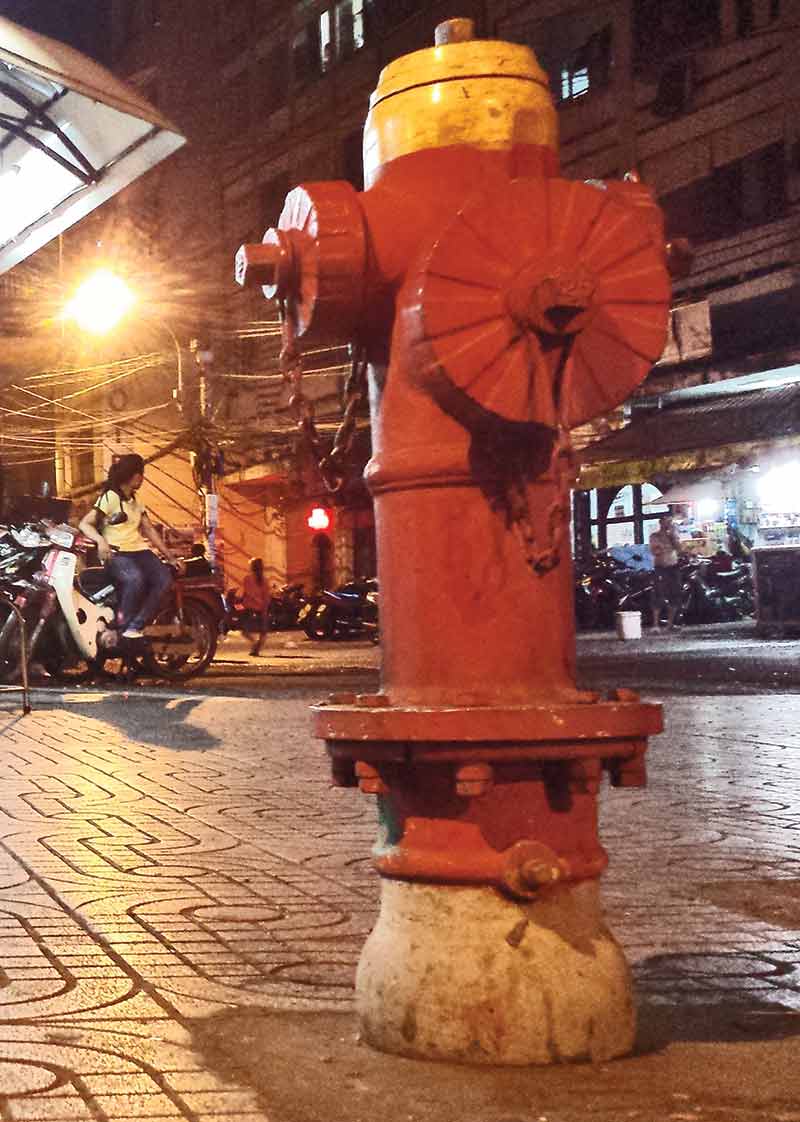 Exit the building in an orderly manner.

In a fire emergency, it’s a must to remain alert and act accordingly at all times. In cases when a fire breaks out, make sure to exit the building in an orderly manner so as to avoid panic and injury.

Try to stay as calm as possible.

The only way for one to think straight in situations like this is when one manages to stay calm. Fire emergencies can cost one’s life or limb, so it’s essential to stay calm and be able to think on one’s feet. The worst thing to do during emergencies is to panic.

A lot can happen during a fire breakout and fire fighters aren’t the only ones needed on scene. Do the initiative of calling the police, Philippine Red Cross or the Emergency Rescue Unit Foundation (Eruf) when one is out of harm. Further assistance will definitely be needed once fire is in control.

Don’t try to be a hero if one is inexperienced.

It’s only natural to want to extend a helping hand during a fire emergency but unless one is a professional, it’s best not to try to be a hero to avoid risking one’s life and the lives of others. Let the fire fighters do their work and just cooperate.

Save one’s self first and don’t attempt to salvage other things.

Never prioritize material possessions over oneself. Things mean nothing compared to one’s life, so leave your stuff behind and quickly find your way to safety.

Set off the alarm.

In the event of an outbreak and the building alarm is not yet activated, manually set off the alarm.

Quickly respond to the fire alarm.

Whether in the case of a real fire or not, when one hears the fire alarm, be attentive and vigilant to one’s surroundings.

Never use elevators when evacuating the area.

Elevators are not safe escape routes, so keep in mind to use the stairs in emergency exits of buildings.

The smoke from the fire is just as deadly as the fire itself. Smoke can cause suffocation if exposed too long. Make sure to lower one’s head while on one’s way to the exit and never forget to at least cover one’s nose with his hands or clothing to lessen smoke inhalation. 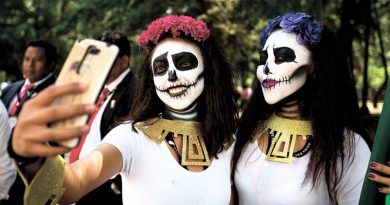 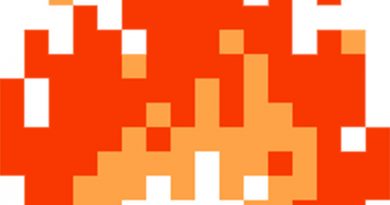 Everyday objects you can use to put out a fire 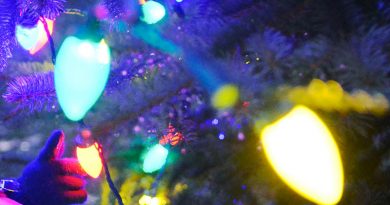