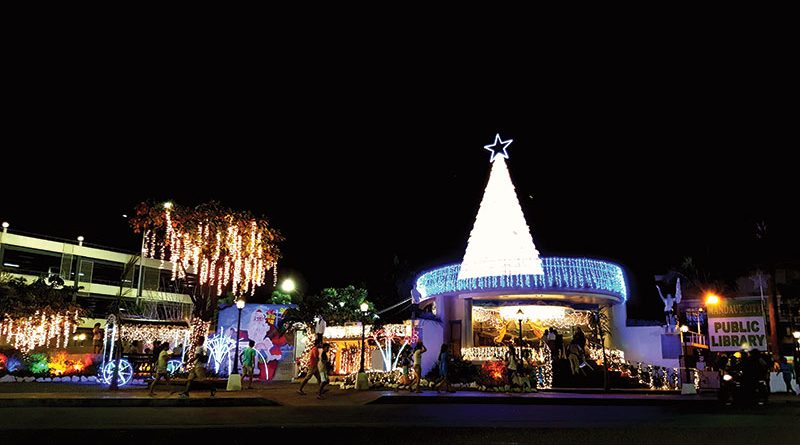 HAVING one of the longest Christmas celebrations in the world, Filipinos look forward to the “Ber” months when they could start the yuletide countdowns and play Christmas carols on the radio and even in department stores. The Christmas spirit becomes even more palpable as the weeks close in on December when homes, streets, commercial establishments and important spaces in the city or town start getting decked with Christmas decorations.

Among the grandest displays of vibrant Christmas decorations are public spaces like plazas and the remaining open spaces in the urban concrete jungle. These public spaces become showcases of ingenuity and the neighborhood’s character where creativity of the people are often admired (or criticized). These become places to go to especially at night when the air is colder and glancing at the colorful lights and trinkets tone down the daily stress and put people in the relaxing Christmas mode.

As cities and towns have began lighting up giant Christmas trees and holding bazaars in their plazas and parks, these readers share the public spaces here where they’ve seen the best Christmas showcase of lights and themes.

“The best I’ve seen so far is in Tangub City, Misamis Occidental. The city is known as a ‘Christmas Capital’ and I’m lucky that it is just a few hours from my hometown. Since Tangub holds the annual Christmas festival, expect it to have a festive atmosphere during the entire yuletide season. When my family and I visited the place a few years ago, we witnessed an impressive display of lights around the city from barangay halls, schools and different commercial establishments. There were also gigantic Christmas symbols and dazzling arches which truly feasts to the eyes.” — Creadilyn Frances Banaag, Law student

“The Fuente Osmeña circle has been consistent year after year with its gigantic Christmas tree. Every time you pass by the rotunda, it reminds you of that distinct spirit of happiness we feel every Christmas season through its sparkling lights.” — Neil Savellon, Blogger

“I will never forget the Christmas lanterns that were sold in Guadalupe. The variety of lanterns already served as decorations along the streets. Looking at them reminds me of my childhood days.” — Robert Lawrence Yap, Cook/Brand Manager (Carenderia ni Eton)

“Since I’m working as a pilot, my route every day is from Mandaue City to Lapu-lapu City and vice versa. I can’t help but notice Lapu-Lapu City’s Christmas displays and I think they have the best ones. As early as November they are already setting up their Christmas decors on the streets. They seem to always put extreme effort with the lanterns, lights and Christmas music that play when motorists pass by. This Christmas they have this replica of Santa Claus as their highlight.” — Ralph Dustin Gica, Pilot/Performer

“The best I have seen so far is the Christmas tree at the center of the Fuente Osmeña circle. Every year, I always look forward for its installation because there is always a unique design. The tree is big enough to be seen from nearby roads like B. Rodriguez, Mango Avenue and Jones Avenue.” — Oliver Dave Mag-uyon, Civil Engineer/College Instructor 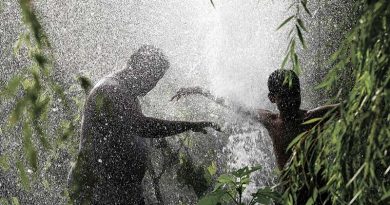 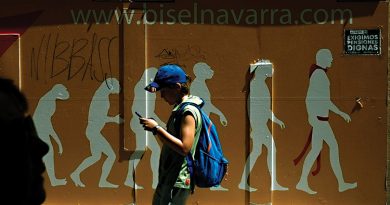 What they say about the Best of Cebu