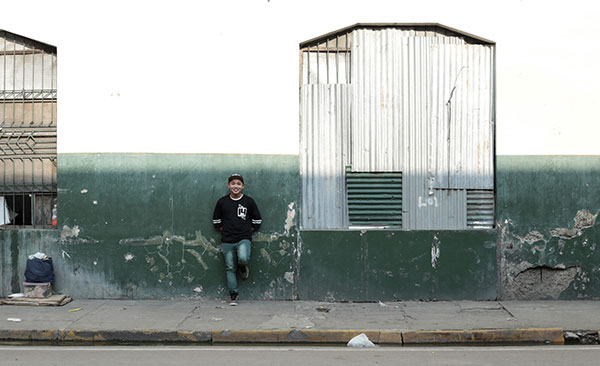 Cebu City’s top beatboxer is just getting warmed up

FOR Alexander Cabig Jr., Lady Luck has always been good to him. The young beatboxer almost lost the championship during his very first beatbox battle last December. If it wasn’t for the crowd shouting for an encore, he wouldn’t have won first place during the “Beatbox Battle: The Uprising 2014,” and he wouldn’t be sitting on his throne as the best beatboxer in Cebu.

Rednax, as he calls himself when he steps on stage, was closer to placing second during his battle with Trouble H, a young French beatboxer. When the crowd wanted more, the judges permitted an excess of 30 seconds for each beatboxer to prove their worth. Luckily, Alexander was prepared. He had a beatbox piece and extra beats on hand, which he readied earlier just in case. Because of that, he snatched the first prize from his competitor, Trouble H, who, Alexander mused, was so talented as well. “It was by far the best moment of my life,” he quipped.

Alexander has been honing his craft for the past seven years. Those who know him wouldn’t be surprised if he suddenly spewed a sick beat during odd times when conversations falter. He constantly practices his beatboxing, which is no wonder why he’s the top beatboxer in the Queen City.

“Basically, human beatboxing uses the mouth only, so I practice everywhere at any time of the day. I also watch videos of other beatboxers and imitate the sounds and improve it more to create a unique beat,” he shared.

Beatboxing is a form of vocal percussion where beats and sounds are made with the use of the mouth, nose, tongue and voice. It was termed as thus because it mimics the sound of the first generation drum machines called beatboxes, which were mostly used in hip-hop. In modern times, beatboxing has become a worldwide phenomenon with the help of the Internet.

Alexander considers beatboxing as a “glorified” hobby. He got into it because of its uniqueness. “People who watch me perform think that it is kind of supernatural, and it feels good when people are amazed at what I do,” he shared. It has also helped him a bit financially, which is a blessing for him as well as his family. “I give 40 percent of my talent fee to my mother and save the rest for myself,” he said. Aside from his solo gigs, Alexander also has a band, Joe and the Boys, where he does percussion.

Because of Alexander’s win during the Beatbox Battle: The Uprising 2014, he became a member of the Cebu Elite Beatboxing United, a local community of beatboxers that aims to be an avenue where local beatboxers can share and hone their skills in beatboxing. It is a blessing for Alexander to be part of this community. “They’ve changed a big part of me and made me somebody. I thank my fellow beatbox brothers for helping me improve and for making me do what I love,” he said.

Alexander, once he takes off his alter ego Rednax the beatboxer, is a pretty normal and active guy. Like every other guy, he’s into computer games and basketball. Even when he’s off to his gigs as a beatboxer, his studies as a nautical student at the University of Cebu – Marine Educational Training Center remain as his number one focus. “I study hard because I want my parents to be proud of what I have achieved through my academics,” he said.

Alexander Cabig Jr. considers himself a lucky person. Lady Luck helped him achieve his destiny as a performer. But even if luck may have helped him to be where he is today, it’s definitely his perseverance, hard work and love for his craft that made him the talented beatboxer that he is. Alexander a.k.a. Rednax will definitely beatbox to that. 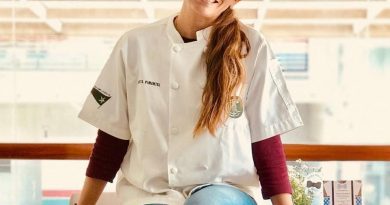 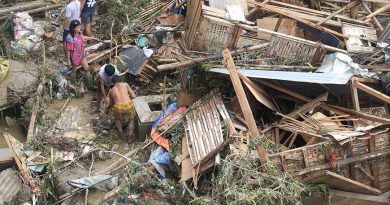 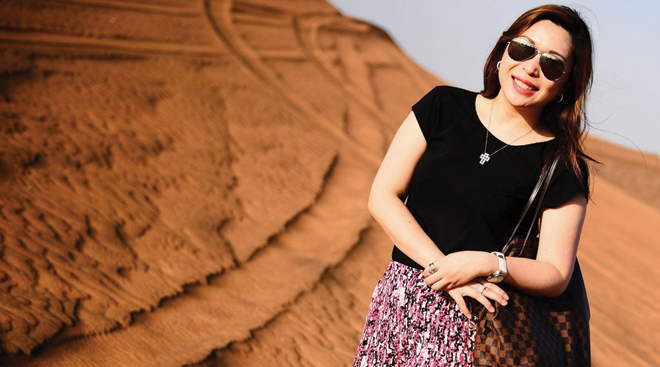 Charmer with an eye for beauty