PH to remain under Alert Level 2 until January 15 - SunStar 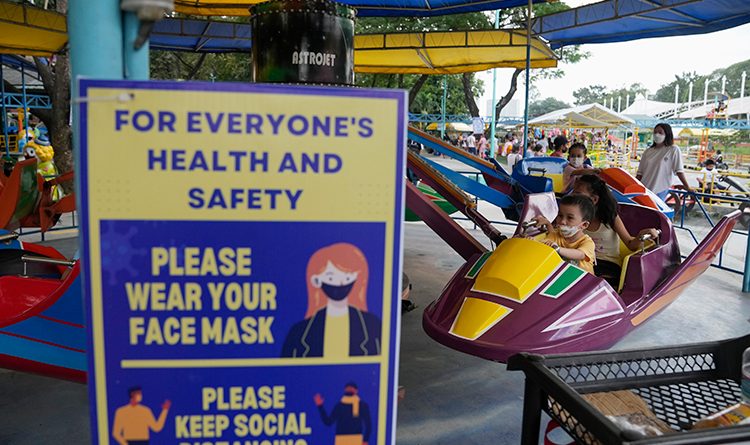 THE Inter-Agency Task Force (IATF) approved on Wednesday, December 29, the recommendation to keep all areas in the country under Alert Level 2 from January 1 until January 15, 2022.

It also released an updated country risk classification for the same period, said Cabinet Secretary Karlo Nograles in a statement.

He said Eswatini, Lesotho, Malawi, Mozambique, Namibia and Spain will be under the “Red” list.

“All other countries/territories/jurisdictions not mentioned above shall be under the Yellow list,” Nograles said.

The IATF, upon the recommendation of the Department of Foreign Affairs, also approved the acceptance/recognition for purposes of arrival quarantine protocols, as well as for interzonal/intrazonal movement the national Covid-19 vaccination certificate of Armenia, Belgium, Canada, France, Germany, Kuwait, New Zealand, Sri Lanka, Thailand, United States of America and Oman.

“In this connection, the Bureau of Quarantine, the Department of Transportation-One Stop Shop and the Bureau of Immigration are directed to recognize only the proofs of vaccination thus approved by the IATF,” he added. (LMY/PR) 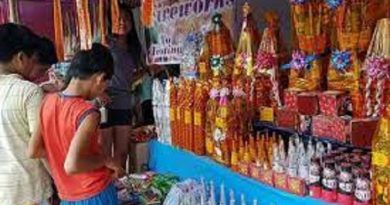 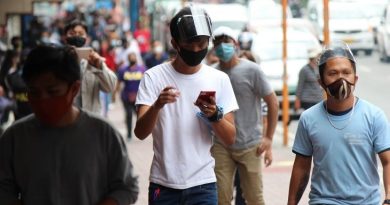 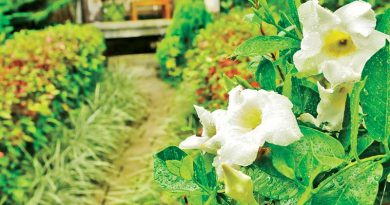