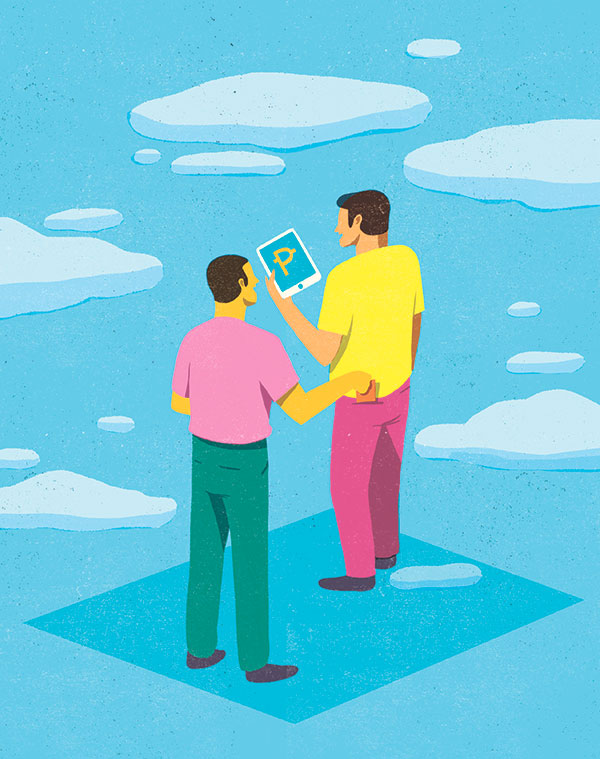 7 things scammers say to get your hard-earned money

OVER the past few weeks, we have seen a deluge of reports about people getting scammed, dreams being crushed and money disappearing into thin air. For 2015 alone, the Securities and Exchange Commission has posted on its website more than a dozen “Investor Alert” advisories against entities that prey on the unwitting public.

But you know what the sad thing is? Filipinos tend to blame the victims who, on top of losing their hard-earned money, would now have to bear the shame of being labeled as stupid, careless, gullible, and naïve. Or of being too greedy to resist the lure of easy money.

Yet scam marketing works. How? Put simply, we all think that bad things never happen to us. We also fancy ourselves as a good judge of character, able to sniff a schemer from miles away.

Scam marketers, however, present a familiar face. These are people you know and trust, so much so that your internal alarm bells are switched off. But knowing what they say can help you get the idea that you are being given the raw end of the deal.

So what do they say? Scam marketers usually work with a script. Watch out for the following lines:

Nowadays, scam marketers usually talk to “friends” via social media. Got a friend who has not talked to you for years but suddenly shows up on Facebook Messenger asking, “Kumusta na?” That usually raises a red flag. Especially if, after the usual I’m-fine-thank-you response, that friend’s next question is about your finances.

Scam marketers usually package their scams as a business that you can easily do. You do not have to spend too much time, allowing you to hold on to your current job and still earn enough extra money to buy the finer things in life. But these “businesses” are mostly pyramiding schemes, which the SEC says is “a form of investment taking.” It’s called pyramiding because a chart of downlines or recruits resembles a pyramid. More recruits mean more profit. “Madali lang to!”

When you push for more details, even as simple as what they are selling, they give you vague answers and ask to meet up in person instead. Most of the time, this is because they will have somebody else to explain it to you.

A lot of people mistakenly think that this is because the other person could explain it better. But, in reality, it is another pressure tactic for you to sign up. Filipinos usually find it more difficult to say no to total strangers than to a friend.

Another variation is posing next to brand-new cars and claiming it is theirs. But in fact, they do not even know who the real owner is.

Most scam marketers will tell you that they want to see you succeed like them. “Gusto ko kumita ka rin.”

When you tell them about the horror stories you have heard regarding marketing or investment scams, they are always quick to point out that theirs is totally different and they subtly challenge you to be smart enough to know the difference and to be able to tell that theirs is the real deal. And if their company has been specifically mentioned in an SEC warning or news reports, they will tell you that a rival company has bribed both the SEC and the media to discredit them. “Iba to!”

They tell you that your success in the business would depend on your team leader. So all those horror stories were not the company’s fault nor does it mean that they are doomed to fail. Instead, they have trusted a few bad managers who have put a dent on the company’s image. “Magaling yung team leader natin!”

Knowing that it is a scam you are being presented with is just one part of the equation. Do not be shy and tolerate it any longer. Instead, be firm in saying you are not interested and if necessary, walk away. It is much better to be thought of as rude, so you would never see them again anyway once the scam hits the fan. 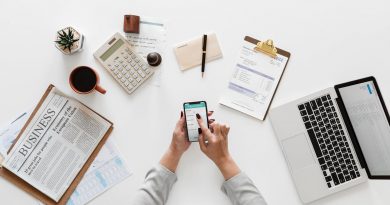 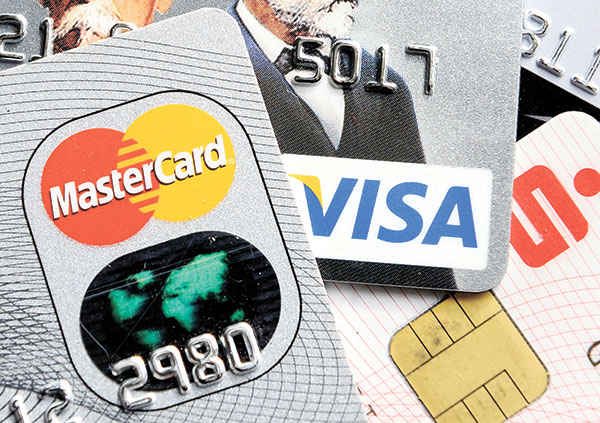 How to dig out from December’s debt

Your money at work