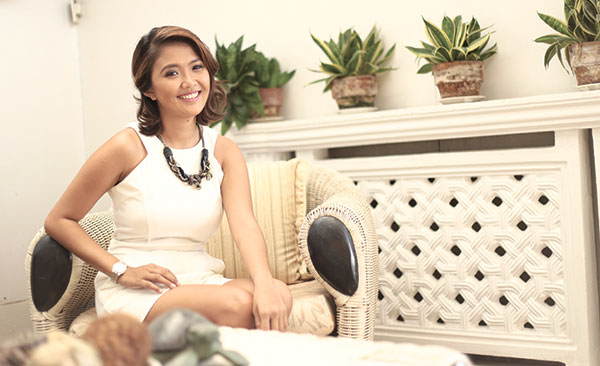 WITH her upbeat demeanor and infectious smile, Issa Perez lights up any room. Her bright and bubbly personality shines through her small frame and eyes lock on her with every step — she greets everyone and plants a kiss on the cheek.

Issa has a knack of doing things her own way. Even though she studied nursing because of her parents’ wishes, her goal has always been into fashion. “Growing up, when people would ask me what I wanted to be, I would always say fashion writer or fashion designer,” she said.

Fast forward to today, Issa, a non-practicing registered nurse who passed the board exam without reviewing, is creating her own path – just like what she has always planned. And fashion blogging has been her way of proving to herself, to her parents and to everyone else that her future lies in fashion.

Issa was just a 12-year-old girl when she started blogging. “I was in sixth grade at that time and it was just a personal blog or a diary that I kept online. I still keep that blog until now, but I don’t advertise it as much as I do for my public blog,” she said.

She started Issaplease.com, her public blog, five years ago when she felt more confident about herself and in telling others her stories. Not only does she blog about style and fashion, Issa also tries to mix up her content by writing about her travels, food adventures and other random things she finds interesting. “I want my blog to be relatable to people, which is why I talk about the things that matter to me, like my apparent quarter life crisis, friendships, saving tips, makeup secrets and anything in between that I think my readers will like. By being honest with myself and the things I want to talk about, I’ve learned that my readers really do enjoy reading my posts,” she said.

But fashion is one thing that Issa concerns herself more. “For me, fashion is a lot of things. It’s an expression of who you are and at the same time a gateway to who you want to be. It can also be an escape when you’re too tired of being someone everyone expects you to be,” she shared.

Issa loves to wear loose tops and sneakers — a clear example of who she is: an outgoing, somewhat boyish and sporty kind of woman. But Issa thinks that as a woman, she needs to be more feminine. “By playing with my fashion style, I was able to explore that side of me that I wasn’t very familiar with. I was able to mix it with my personal style,” she said.

Fashion for Issa is also about letting loose whenever she gets frustrated.

“I express it through the way I dress, which will mostly go against the so-called laws of fashion, but it’s something that’s mine, so I feel good about it,” she said.

Aside from being a fashion blogger, Issa is also an entrepreneur. She is the proprietor of Citi Wear Dress Shop, a garments company that supplies custom-made apparel for schools and companies. It was founded in 1998 by Issa’s parents, Cathy and Lander Perez. Tired of working and living in the US, they opted to start a business here in Cebu to provide a better future for their children.

“I started working for my parents as early as high school, but I was really able to take full control of the business some time last year when my parents decided they wanted to go back to the States. We’re preparing for that right now,” Issa confided.

Issa works hard on these two important aspects in her life: fashion blogging and the family business. She wants to see where these two aspects will take her. But what Issa ultimately wants in life is to provide for herself and her family without having to depend on anyone else. “I want to be able to repay my parents for all the sacrifices that they’ve made for me because they’ve put their 100 percent trust in me and my dream, which I know is something that can’t be easily done, especially for an extremely ambitious girl like me,” she shared.

And Issa is indeed ambitious. She wishes for Issaplease.com to go into a more commercial side and wants to try out modeling or even delve into the entertainment scene since it’s something she could see herself doing. She also wants to open up a retail store and try out high fashion. Currently, she’s venturing into vlogging, which is more or less like blogging but in a video platform. “Honestly, everything interests me, so I’ll most likely try everything at least once. I also really want to buy a pug!” she laughingly shared.

These ambitions will most likely be attained with hard work, perseverance and a bit of luck by her side. And with everything that she does, Issa will always have that signature smile — on sunny days and rainy days and even during hurricanes. 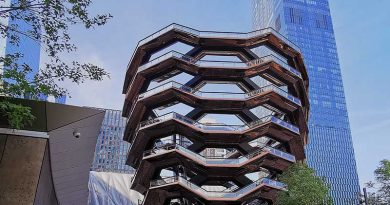 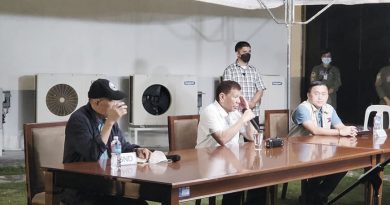 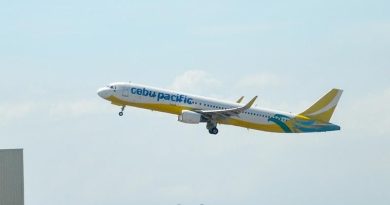