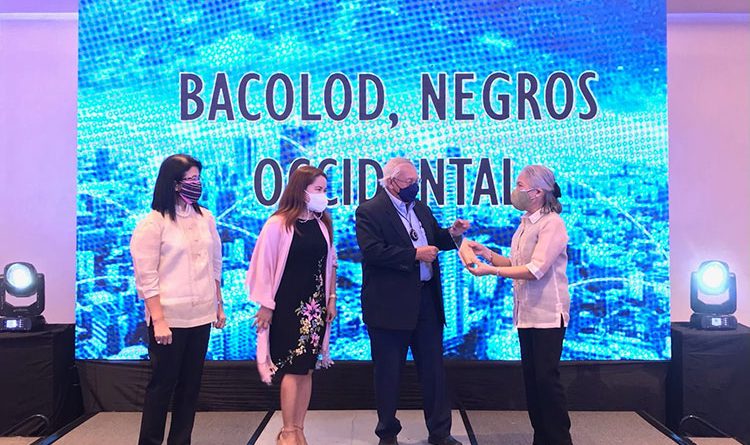 BACOLOD City was recognized as the most competitive local government unit (LGU) in Western Visayas after achieving three out of the four Cities and Municipalities Competitiveness Index (CMCI) Pillars set by the Department of Trade and Industry.

Bacolod Investment Board Executive Director George Zulueta and Local Economic and Investment Promotions Officer-Designate Jonah Javier received the awards at the 5th Regional Recognition of Most Competitive LGUs at the Park Inn Radisson Hotel in Iloilo City on Monday, December 20.

The city ranked first in economic dynamism, infrastructure and resiliency, Javier in her Facebook post following the ceremony said.

Aside from the major awards, Bacolod was also ranked 10th in infrastructure in the Highly Urbanized City (HUC) category at the recently concluded 9th Regional Competitiveness Summit.

Javier thanked Mayor Evelio Leonardia, Vice Mayor El Cid Familiaran, members of the City Council and the different department heads for their continued leadership to promote the programs and innovations of the local government.

Bacolod was also adjudged as the Most Improved Highly Urbanized City and bagged two of the four Pillars of Competitiveness in 2020. 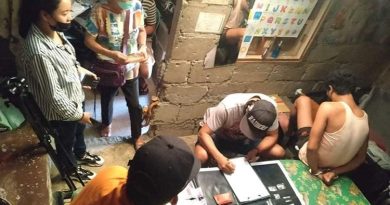 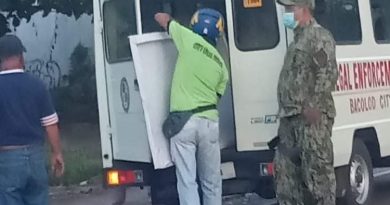 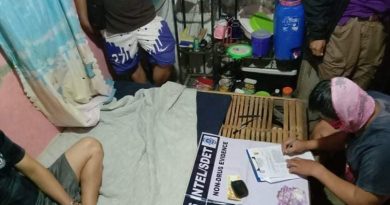 Over half a million in ‘shabu’ seized