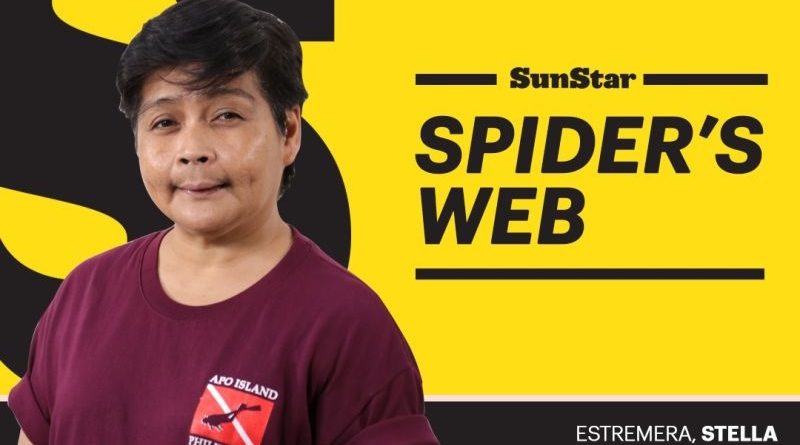 By Stella A. Estremera
Spider’s web

THERE’S been so much ado about the alleged “The Secret” as young and old alike are hooked into the “Law of Attraction”. Think positive, create only good vibes, social media memes encourage.

This was surprising considering that he was more religious than I can ever be. He even knows the Bible verses by heart while I can only mumble some vague messages and a couple of key words to type in my Bible app and find the verse I’m referring to.

“Have you been giving?” I asked. He has stopped tithing since last year, he admitted, and has likewise stopped donating to charity because times were not that good. He’s been very busy, too.

He looked up, confused.

“You’re in the chicken and egg quandary,” I said, “and you’re trying to explain things that way.”

It’s never about which comes first, the chicken or the egg… or what many would say, “I’ll give tomorrow because I don’t have much today.”

They key is: everything starts with you and you can never ever receive first if you have to be the one to start. Give so you can receive, otherwise, no chicken, no egg.

This has been the dilemma of many who have taken the “Law of Attraction” and “Think Positive Thoughts” to heart. They forgot to do.

True, Law of Attraction works as promised by many a Manifestation guru. But you have to keep the mill going. A young student would be able to manifest easily. Why? Because he’s withdrawing from the well of good deeds past. If he continues manifesting without doing good, then that well will dry up, the Law of Attraction can no longer attract.

Pranic Healing founder Grandmaster Choa Kok Sui (who was a Cebuano, by the way — a Filipino-Chinese engineer-businessman-philantropist-etcetera. Choa Kok Sui is his spiritual name) had a more practical way of saying it: “If you want mango, plant mango. Not potato.”

It’s nothing new. It has been said in so many ways in all Holy Books and by all Holy Gurus.

It is in giving that we receive, Saint Francis of Assisi said.

Give, and it will be given to you, Luke 6:38 reads, among many Bible verses about giving.

We can go on and on, the thought remains the same. But no, we’d rather wait when we think we are more capable of giving and then lap up self-help books that are saying the same, until the power to manifest stops.

It’s the season of giving, by the way. May we finally learn that giving shouldn’t be dictated by the seasons. saestremera@gmail.com 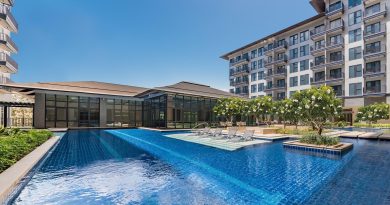 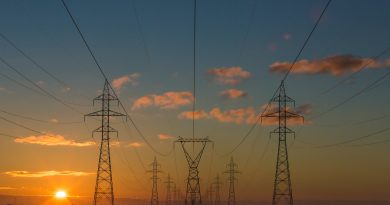 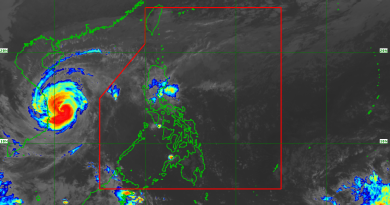 OCD-Davao tells Dabawenyos to brace for another possible storm