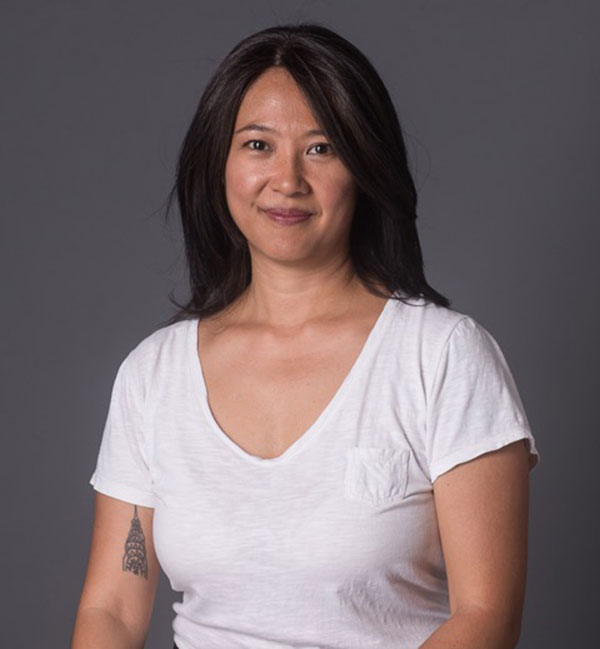 I GOT married at the tender age of twenty-four, and by the time I was twenty-eight, I was pregnant and living in a small apartment in Paris with my then French husband (now ex).

I knew I wanted to give birth in the Philippines, though I had left at age six, only to return 12 years later, for college. When I was three or four months pregnant, we bid goodbye to Paris, the City of Lights, and headed to the City of Traffic, a.k.a. Manila.

My husband had a plan to start an NGO to desalinate sea water in order to provide free drinking water to remote areas, so we started to get to work to make that dream happen.

A few weeks into the process, he got a call from an international organization in Geneva, Switzerland, for a position he had applied to several months prior, and which he hadn’t heard from and did not think would amount to anything anymore.

In my gut, I felt that I still wanted to take a chance and build something in the Philippines, my home country, but the impending sense of responsibility falling on a new father’s shoulders was stronger than anything else. He left for Geneva, got the job, and I followed suit a few weeks later.

I had the loveliest of pregnancies in Geneva. It was a sleepy international town, especially durig the wintertime. I took up Mandarin at the United Nations (a benefit of having a spouse work there) and at home, took up calligraphy. I ate and slept a lot. All I had to do was take care of myself and the sweet little budding life in my belly, and I had a grand time doing so.

By the time Spring came in, I started to develop a bit of anxiety with regards to the actual delivery. I attended Lamaze classes and Sophrology sessions in an attempt to connect to the baby and myself. I started my journey with yoga — this later resulted in a teaching certificate in Cebu, 15 years later. I attended prenatal classes that made me feel like I was walking on a cloud.

We were living in a lovely lakeside apartment in downtown Geneva but drove over to France for my doctor’s visits. Finally, when my contractions started getting closer together, and after I took a warm, relaxing bath, we drove over the border to the clinic.

As I was wheeled into the hospital, I was overcome by a wave of anxiety — how on earth will I get this person through me? I suddenly felt very much alone, even though the father of my child was very present and supportive.

My mother was scheduled to arrive a few days later from the States, and I had no relatives in Geneva, nor close enough female friends, let alone with children. I was sharing a room with another lady who had been in labor for hours, and she was having a very difficult time.

I did not realize it at the time, but for sure this affected my own sensitive mood and filled me with dread. To top it all off, it was a weekend evening and the clinic was full — the anesthesiologist had a long list of patients before me.

In the end, I had to wait 13 hours for painkillers, and eventually gave birth to a healthy, feisty little girl two hours after that.

But that was only the beginning.

Weeks later, I eventually got diagnosed with post-partum depression and was on anti-depressants for three months.

Today, I own a healing center where I teach and practice energy healing. I have come such a long way and am everyday grateful for my journey, every step of the way, every challenge I have overcome.

Having been in a position of disempowerment and confusion myself, I find it a privilege and an honor to help women and men find their own way through difficult situations and overwhelming emotions.

As a young mother, one of the greatest lessons I had to learn was how to set healthy boundaries for myself, and I admit that I still have to check myself from time to time.

Thankfully there are tools and ways for us empaths to stay true to our inner light and keep on shining bright. My message is simply one of mindfulness and self-love. If you want to know more, you can email me at zarahwindy@gmail.com and I will gladly reply! 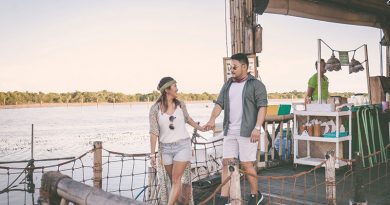