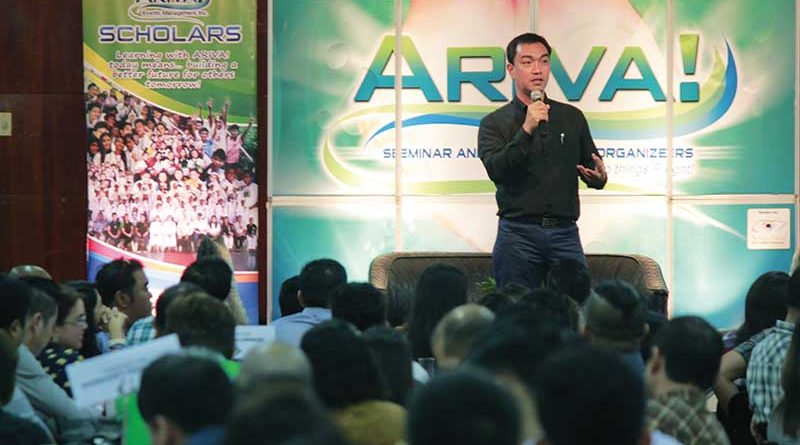 I’VE been a full-time sales trainer for almost 10 years. How did I end up being one? My story starts in my early twenties. I had been delayed by a year in college because I shifted from Management Engineering to the course that I really wanted, Communication Arts. And so for a year, I had to endure hearing stories from my barkada that they had found ideal jobs. They were climbing up their career ladders, while I was still working on my thesis. 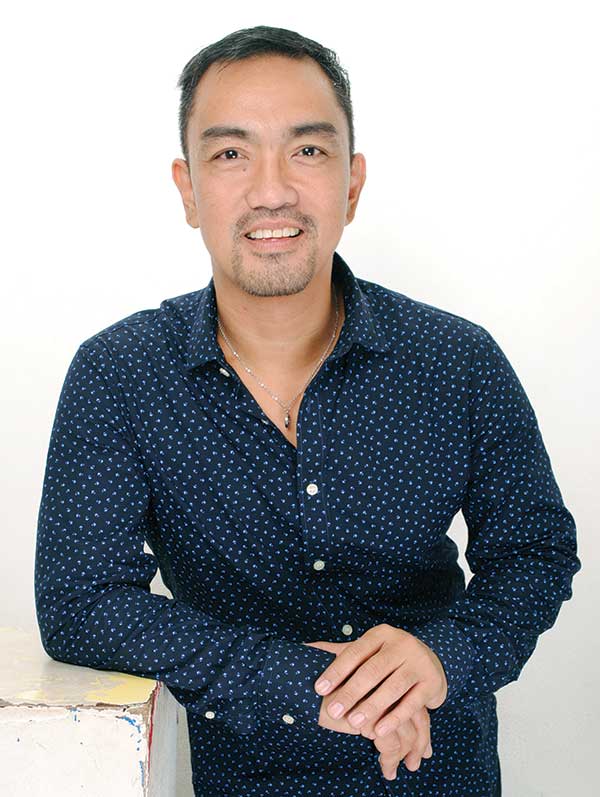 When I graduated, I was raring to catch up with them. I wanted to show my parents that it was a good move for me to shift courses despite the one year extra tuition they had to pay. I started out pretty well, as I became the first ever management trainee of the Makati-based firm I joined. It was a distribution company selling fast-moving consumer products.

As part of my training, they sent me to Cebu for six weeks. Every week I was scheduled to tag along different salesmen. We visited public markets across the island, as well as wholesalers, resorts and supermarkets. Within a month I was sold. I didn’t want to pursue the management program. I wanted to be in sales.

Why shift to sales? My impression was that they had more fun than the rest of us at the head office. They ate better. Since they were out on field, they could eat anywhere. (I gained 10 pounds in the few weeks I was with them.) They had less stress, as they seemed to be always joking, and telling stories about karaoke nights. They also seemed to earn better. Proof was they all wore Seiko diver’s watches, even though none of them were divers. And the cherry on top, a sales rep could get a car loan if he placed within the top three out of the 30 reps. I imagined that having my own car would do wonders for my dating life, and as a management trainee, that car loan was at least two years away.

My bosses were initially hesitant. They said, since there is a vacancy we’ll try you out as a sales rep for a month or two, then let’s see. I had a tough first day. I ventured to the Cainta Public Market with a large suitcase borrowed from a flight attendant uncle. My lips were practically quivering on my first sales call, so the storeowner, probably taking pity on me, bought 18 toothbrushes. My first sale for the company!

Pretty soon I got the hang of selling cases of matches, tissue paper, mosquito coil and margarine at public markets. Smile. Say something positive. Ask for the order. That formula worked. In two months, I was promoted to the key accounts team covering our most important market segment, chain supermarkets. And that’s where I met Erap.

Mrs. Estrada, or Erap as she was known among us sales reps, was one of the strictest purchaser-owners in the supermarket world. Even our tough-talking national sales manager refused to join visits to her store, fearing she would find a way to humiliate him. I found out how challenging she could be on my very first visit to her. I had prepared a mini self-introduction speech the night before. Imagine my shock when, within a few seconds of sitting in front of her, she had asked me to leave, saying loudly, “I don’t recognize any of your products, I’m not ordering anything. Next sales rep!” I walked out with my head bowed down, while other reps inside her office snickered. It was only around 10 a.m., yet I went straight to the bus station to take a ride home. Crushed, I didn’t have the spirit to go on any more sales calls for the day.

Next day I announced to my boss of just two weeks, Ted, that I was resigning from the key accounts team. I was expecting compassion, and perhaps agreement that I had been given an impossible mission in being assigned to Erap’s account. Instead, he gave me a loud, hearty laugh. He said I was being too impulsive in resigning. Ted asked me to hold off my resignation, and offered to accompany me on my next visit.

I didn’t have high hopes for our joint call to Erap. As Ted led the way, I hid behind his back, half-wishing he would get the same treatment as I did. Boy, was I in for a surprise. Within five minutes, they were chatting like old friends. In another five, he was getting a trial order.

During our lunch together that day, he reminded me that a big part of our job was being persistent and creative, especially when we were rejected. He shared that during his younger days as a medical representative, he racked his brain thinking of new ways to win the hearts of doctor’s assistants. He settled on using his hobby of photography to be able to gift them with portraits, making him one of the top sellers in his pharmaceutical company.

Weeks later, I had my own opportunity for creativity. On a routine call, I noticed that Erap had arrived in her office, very thirsty. Her assistant gave her water in a dilapidated plastic tumbler. I couldn’t believe my eyes. That a woman of her stature would drink from such a cup. That afternoon, I went straight to a department store to buy six French-made drinking glasses using my own funds. I had her initials etched on each glass, as well as the location of each of her stores. I then proceeded to deliver each one to her six different store locations, a day before she was scheduled to visit. So for a week, she would arrive at a store where her office assistant would say, “Mrs. Estrada, a sales rep was here yesterday and asked me to give you this package…” This paved the way for a better relationship with her. She became more open to new products, and bigger orders. I was awarded top sales rep that quarter, and became the first rookie to ever receive a car loan. That was 25 summers ago.

Every sales rep will have their Erap. For those who become participants in my sales coaching programs, I’d like to be like Ted for them, inspiring them to be more persistent and creative, so that they reach their next level of performance. 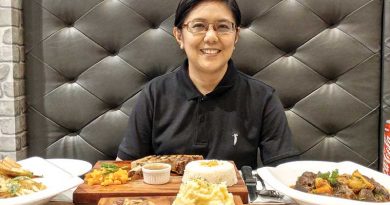 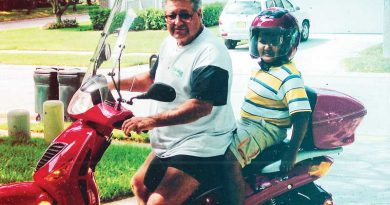 Are you there books? It’s me, an angsty teenager