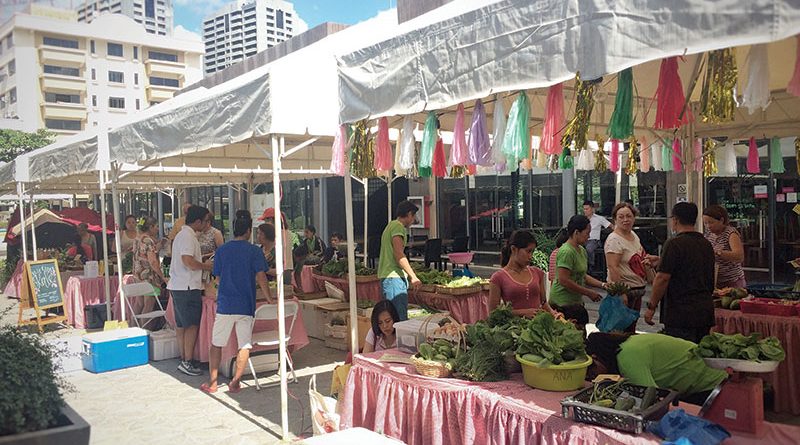 ONE of the things I wished to do as soon as I returned from Manila more than a year ago was to curate local organic farms in Cebu. I wanted to promote local organic produce by making it more accessible and available for urban consumers and thus encourage the market to prefer these items over commercial ones. This spawned from my observation of the growing trend of local products patronage in the capital, specifically for local organic produce.

In Manila, there are small neighborhood markets — Legaspi Sunday Market and Salcedo Market being the most popular — that foster a community which patronizes and promotes homegrown products (handicrafts, fresh produce, homemade food, etc.). There are even pop-up events like The Honest Harvest at Rockwell and Philippine Harvest at Central Square Mall in Bonifacio Global City, wherein the latter is organized by the Department of Tourism.

With such a flourishing community for health and wellness, I couldn’t help but think of my beloved hometown Cebu and why we didn’t seem to have a similar community that is as engaged. We certainly have a number of local organic farms, so availability may not be the problem. Perhaps the hindrance was that these farms and their produce were not as accessible and readily available as compared to Manila, where the local organic produce are almost ubiquitous (with the help of delivery options), though they also came with a price.

Aside from the existence of God’s Grace Organic Farm outlet, I heard of the Cebu Farmers Market (CFM) pop-up on Saturdays prior to my return to Cebu. So, when I finally arrived back in Cebu, visiting this market was among the first things in my to-do list. Exploring markets is one of my favorite pastimes, so this was an adventure for me, especially that I rarely go down to the Ayala-Escario area as I am from the northern side of the city.

CFM was established in 2014 by a group of local farms engaged in organic and natural farming to promote this type of farming practice in Cebu, primarily veering away from using toxic chemicals in fresh produce. Their first weekly pop-up location was at Handuraw in Lahug, but eventually they found a new home at Escario Vibo Axis where I first visited.

My literal extra mile journey to the city for CFM at Escario Axis one Saturday morning certainly did not disappoint as I was met with a diversity of fresh organic produce — curly blue kale, arugula, free-range eggs, romaine lettuce, sweet potatoes, avocados, turmeric, etc. Though there were only a handful of vendors, the collective was brimming with enough variety and most importantly, with competitive prices against commercially-sold produce. I brought home my favorite mixed greens, some calamansi, native tomatoes, and cucumber to make me some salads good for a week, along with a glimmer of hope that local organic produce can become mainstream so long as they continue to grow in number and expand to more locations. Eventually, I did find out to my delight that they also display their fresh harvest at Streetscape near Maria Luisa Village in Banilad every Wednesday morning, too.

Interestingly, since that visit to the market early this year, I’ve been noticing the healthy and eco-conscious market growing. We can now find a section for organic produce in the supermarkets and recently (last month), there was also an eco-sustainability market that was organized by Lunhaw Vegan Cafe in partnership with Hostel Seven, as I featured here in my column a few weeks ago. The green movement, both for healthy living and eco-consciousness, certainly looks promising as it is becoming a growing awareness.

Now that you know where to get local organic produce and that these are now more available in the city, I will be talking about a few of the many important reasons why and when choosing organic is necessary in my next article. So, watch for it! Support local, eat organic! 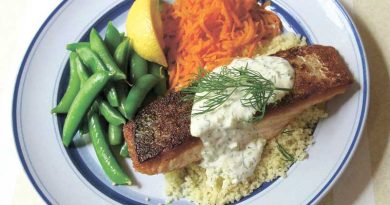 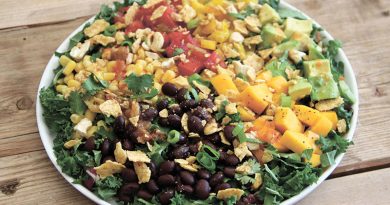 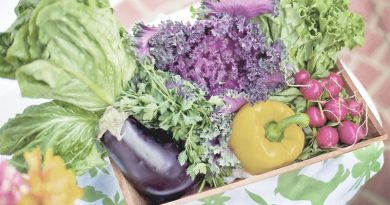