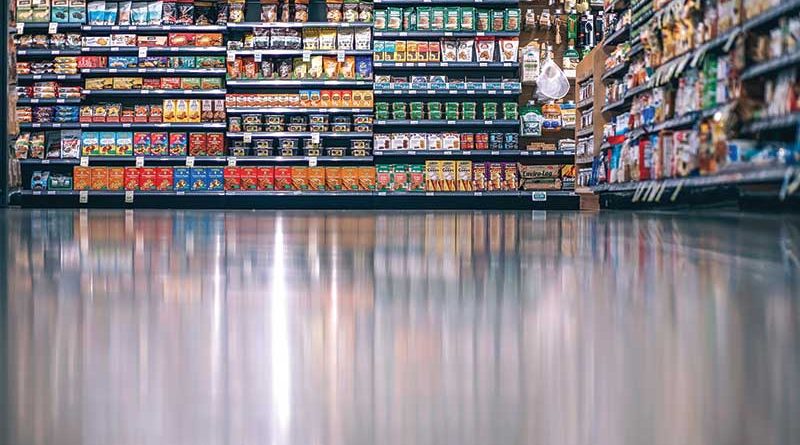 I can’t seem to trace exactly who coined this phrase, but you can find this attributed to several doctors. More doctors have been referencing this phrase lately as well with the growing knowledge on the role of environmental factors and their impact on one’s health. According to my readings, “epigenetics” has been a hot topic in the science and medical field for the last 15 years at the least. And it is showing to be a promising field of science as scientists are finding that genomics and single nucleotide polymorphisms (SNPs) are only the tip of the iceberg and epigenetics is what lies beneath.

Ever since the discovery of the DNA in 1953, it has been dogma in biology that the sequencing of our genes cannot be altered by anything other than its own issues within the coding process as a cell develops. The Darwinian theory of evolution was driven by genetic variation coupled with natural selection. The French naturalist Jean-Baptiste Lamarck’s theory was that the evolution depended on variation and the small accumulation of gradual changes. Although Lamarck’s theory was dismissed by Charles Darwin, scientists are now finding evidences in the relevance of this theory. This has become evident in the hugely increasing rates of tumor malignancies, cognitive dysfunction, behavioral and developmental issues, reproductive health issues and even neurological and autoimmune diseases. Studies have linked epigenetic mechanisms to the rise of these health issues.

Epigenetic processes are a natural and essential component in many functions of the organism, but as with gene coding, when these occur improperly, it can have major negative impacts on one’s health and behavior. Although this does not discount the fact that genes play a major role in determining our health status as we age, the significance here is that environment is now a big part of the picture wherein there is a dynamic interplay between genes and the environment. Environmental factors can turn on and turn off our genes, basically acting as a trigger to a switch in our genes, that can either prevent or promote the development of an illness. These environmental factors that are known or suspected to be drivers of the epigenetic process include heavy metals, pesticides, diesel exhaust, tobacco smoke, polycyclic aromatic hydrocarbons, radioactivitiy, viruses, bacteria, and basic nutrients.

I will not get into the technical details of the known epigenetic processes, but for the sake of mentioning it for information purposes, the most studied epigenetic processes are DNA methylation and chromatin modification. Among the functions of DNA methylation, it is used in some genes for a process called “imprinting,” wherein genes differentiate which gene copy is from the father and which gene copy is from the mother.

Histone or chromatin modification is basically involved with the transcription of DNA. Basically, among the greatest significances of these is the fact of the importance of acquiring adequate nutrients daily for the nourishment and optimal functioning of our cells.

Not surprisingly, diet has been the most studied epigenetic factor as it has been known to contribute to disease development. Among its effects is the persisiting obesity epidemic, which has been affecting even much younger age groups. In fact, this can be rooted in the finding that epigenetic effects can be passed down from one generation to another, causing a susceptibility to disease. An example could be a study done in Sweden investigating on three generations of families as far back as the 1890s wherein researchers found that if a father did not have enough food available to him during a critical period in his development before puberty, his sons would less likely die from cardiovascular disease.

Remarkably, death related to diabetes increased for children if food was plentiful during this critical period for the paternal grandfather, but it decreased when excess food was available to the father. These findings suggest that diet can cause changes that are passed down through generations and can affect susceptibility to certain diseases. (Kaati, et. al., 2002) This is also why a mother’s health and lifestyle are critical to the development of her baby towards adulthood and even for the next generations.

The point is, “regardless of our genes, the more unhealthy our environment, the more unhealthy we are.” (Dr. Sonia-Mathurs, Huffpost Canada Blog) Unlike the case with genes, we have some control over the environmental factors that could determine our health. With the knowledge on epigenetics now, we can be more mindful and cautious of not only the food that we put into our bodies, but as well as the products that we use on our bodies and in our homes. This is how lifestyle has a huge impact on our health. It still is a matter of choice. 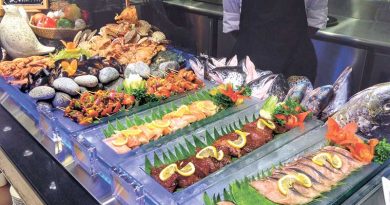 Fending for the Feasting 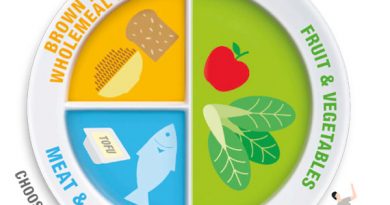 What Does ‘Healthy’ Really Mean?