THEY say that people should spend their money on experiences, not things. For some, the best way to do this is to attend concerts. To them, there’s nothing as surreal as getting to watch their favorite artists perform live, and losing themselves in the music they used to just listen on record. Sharing the intoxicating energy with fellow fans and basking in the rawness of it all leave these music lovers wanting more. Here are some readers and the concerts they had gone to or would love to go to.

“Music has always been a booster for my creativity every time I design clothes. I really get emotionally attached to a song once I start stripping the layers down to the very core of its lyrics and that’s how I fell in love with Lorde. What differentiates Lorde from other pop artists is her ability to write lyrics that are edgy yet relatable. Attending one of her concerts would be like going through one’s mood swings and enjoying every second of it.”

“If I were to attend a concert, that would be Back Street Boys. I can literally sing to most of their songs! I remember buying their third album, Millennium, back in 1999. It was the first cassette tape I bought with my own money.”

“Bruno Mars’ concert was nothing short of amazing. Despite having watched his most recent 24K Magic World Tour, I am still over the moon thinking about it considering that it was my first ever concert experience. To top it all off, being worldwide hits, my friends and I were singing at the top of our lungs in sync with Bruno and dancing to the beat of his songs. I still can’t move on from the awesomeness that was Bruno Mars!”

“If given the chance, I’d go and see FKJ (French Kiwi Juice), a true self-taught musician (a multi-instrumentalist), DJ and singer who has his own unique taste of creativity. Seeing him live would definitely be an experience I’d hate to miss since his music is all about grooving to smooth tracks over the saxophone and keyboard, perfect for chilling over good vibes.”

“Jason Mraz. I have always been a Mraz fan since then. The good vibes brought about by the sincerity of the songs together with the lyrical word play still amaze me until now. I would go on tour with him no questions asked if given the opportunity!” 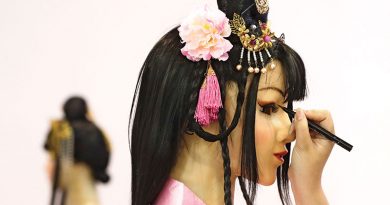 Hello from the AI side 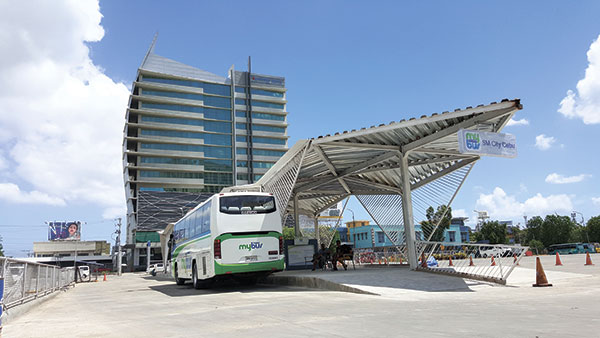