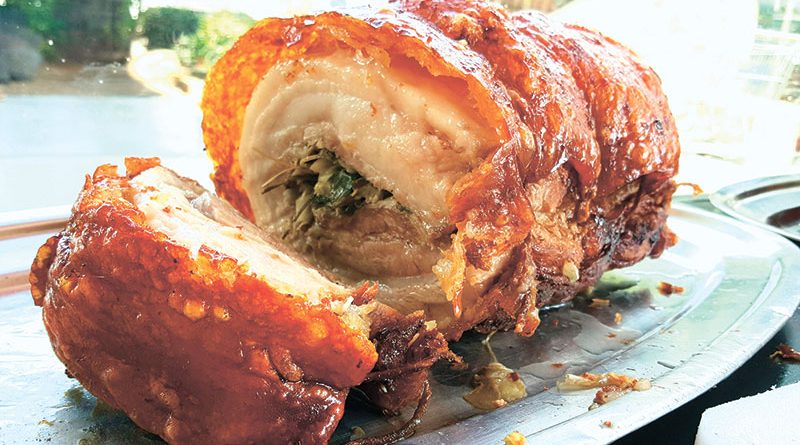 The locals know their lechon, the traditional kind with its signature crispiness, juiciness and saltiness, and to say they’re passionate about it is an understatement. The only dish that comes close when it comes to eliciting as much passion is lechon’s cousin, the boneless lechon, a relative newcomer in Cebu’s culinary scene.

Like the Cebu lechon, the boneless lechon has European influences: it is pretty much similar to the Italian “porketta” or “porchetta,” the main difference being the spices. The porchetta is seasoned with fennel seeds, rosemary or thyme, while the Cebu lechon belly uses traditional lechon ingredients such as lemon grass, leeks and bay leaves, among others.

Cebuanos have embraced the boneless lechon as their own, a worthy option to the traditional kind. The boneless lechon has become so well-loved that it’s now as ubiquitous as any Cebuano favorite. SunStar Weekend, of course, has its own Boneless Lechon Crisp List, so we’ll take you to a throwback of sorts with SunStar’s Best of Cebu boneless lechon winners in the last four years. We are publishing here the same text as the ones printed on the past four Best of Cebu issues. Enjoy!

TATANG’S BONELESS EXTRA CRISPY LECHON. It’s a mouthwatering experience you would brave the traffic for at rush hour. Tatang’s Boneless Extra Crispy Lechon is known for its meat that’s drenched in flavorful juiciness and lechon skin that’s at just the right crisp. Proprietor Lorenz Florendo said that this is because they have perfected their own style in roasting, which makes the lechon skin bubbly and crispy — quite similar to chicharon. A.S. Fortuna and Hernan Cortes Sts., Mandaue City.

BELLY BUSTERS. Cebu being the cradle of lechon among the islands makes the lechon game quite cutthroat. With startups popping up alongside local institutions, each pushing a twist for distinction, it is increasingly harder to pick out the best of the best in this category. Sticking to the perfecting the classic Cebuano Lechon requisites of crispy skin and flavorful standalone meat, Belly Busters Lechon Belly stands out with the skin that holds the crunch long after standing.The clean, unmistakably pork taste of its meat is seasoned just right to go without the need for any further condiment. Keeping up with the current trend of all-things organic, this pork yields a softer, buttery texture that doesn’t miss anyone’s notice. 10 Greenhills Rd., Cabancalan, Mandaue City.

KUSINA NI NASING. From taking the Best Tuna Panga title, Kusina Ni Nasing takes things inland to wrestle for the title of Best Lechon Belly. The entire island seemingly obsessed with whole roast pig, its boneless spinoff and the growing number of players in that market, it’s no mean feat to stand out from that madding crowd. This one’s a no frills, straight-up classic lechon treatment — flavorful, salty and simply delicious! V. Rama Ave., Cebu City.

CEBU’S ORIGINAL LECHON BELLY. Staking claim on being the original lechon belly in what is now a slew and growing number of similar operations, being the very first to serve up the dish also came with setting the bar high for the rest of them. They say consistency is the key and that Cebu’s Original lechon belly does away with faddish culinary jazz hands and fireworks gives it that reliability. They keep the formula simple with honest-to-goodness Cebuano roast pork flavors in a boneless belly presentation. First come and continuously serving gets served back what it deserves. Main office: Gochan Compound, Mabolo, Cebu City. 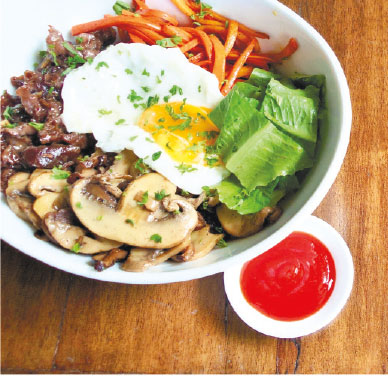 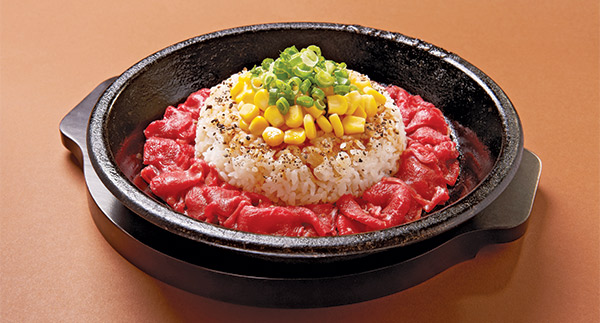 A lunch to remember (and come back to) 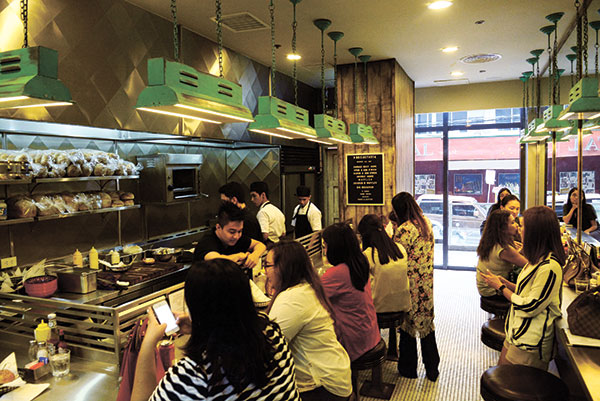