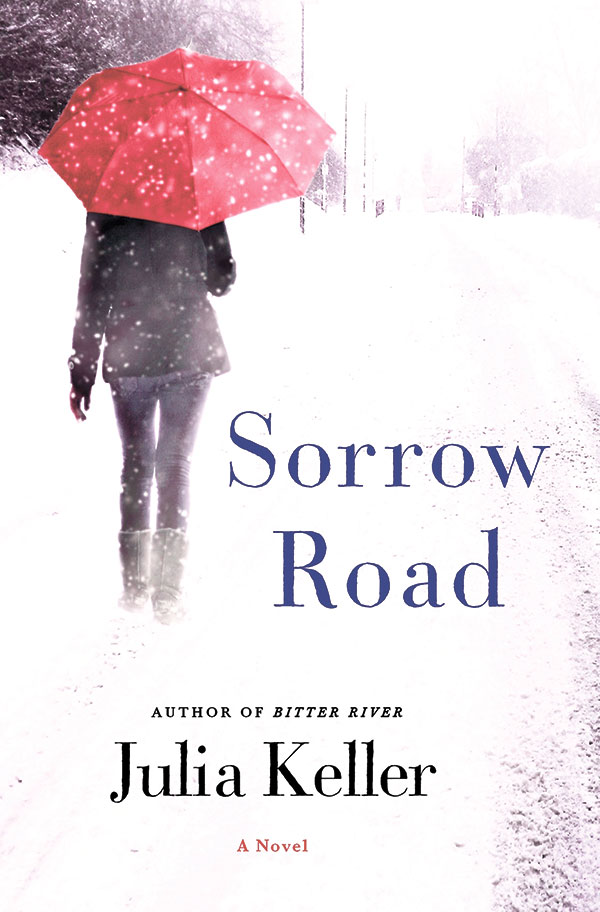 Memories are seldom infallible. Two people can remember the same event, yet their recollections vastly differ. The addition of repressed memories and Alzheimer’s disease add a new dimension to what one recalls from the past.

Memories — or, in some cases, a lack of them — provide a sturdy foundation for Julia Keller’s fifth intriguing novel featuring West Virginia prosecutor Bell Elkins. “Sorrow Road” delves into the vagaries of memory, the tragedy of Alzheimer’s and how past events affect the present. As ever, Keller’s series poignantly examines the role of families and life in the economically depressed town of Acker’s Gap, West Virginia.

Bell gave up a “glittering career” to return to Acker’s Gap because she believes she can help her hometown, where poverty and a lack of jobs are the norm. A meeting with former classmate Darlene Strayer, now a famous federal prosecutor, reminds Bell of the life she gave up. Darlene wants Bell to look into the death of her father, Harmon, who lately had been upset about something he wouldn’t discuss with her.

True, Harmon was elderly and suffering from Alzheimer’s, so his death shouldn’t have been a surprise. But Harmon is one of several residents who recently died unexpectedly at Thornapple Terrace, an Alzheimer’s care home. As Bell looks into Thornapple, her daughter, Carla, returns home to cope with her emotional issues. Several years ago, Carla witnessed the murder of a friend, and while she thought she had dealt with it, she’s now having flashbacks to that day.

What happened to Harmon may be linked to a childhood incident that occurred before World War II and set a pattern for his life and that of two of his friends. “Sorrow Road” poignantly alternates between today and the lives of those three friends before WWII, through the war and their lives as adults.

Memory infuses the actions of every character in “Sorrow Road,” from Bell’s sudden terror at reliving a childhood incident to an adult demanding her Alzheimer’s addled father acknowledge his abuse of her and her brother. “Memory’s a tricky thing,” says one caregiver, noting how “the older memories stick. It’s the newer ones that don’t get stored.”

“Sorrow Road” continues the high standards that Keller has established with her series. “Sorrow Road,” like her other novels, is a story about a community comprised of very personal stories, each as unique as each individual. (AP)