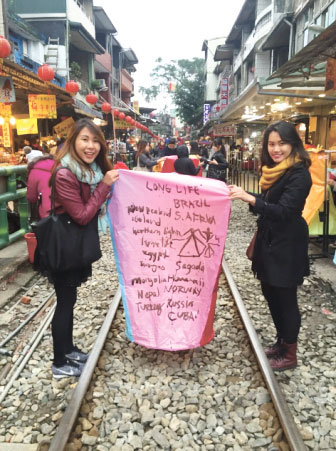 DID you know that Taiwan was actually Japan’s first colony? You can still feel it, once you step on the shores of Taiwan — you can feel a little bit of China, and a little bit of Japan… but don’t tell the Taiwanese that.

Japan wanted to show off to the world that they can also do the imperial colonizing thing like the Westerners can, and wanted to set Taiwan as a model example. You can still see the remnants of Japan especially in Taiwan’s old towns, particularly Jiufen and Shifen. If you want to experience more history and culture, these old mining towns give a feel of what Taiwan was like during the late 20th-century Japanese occupation.

In the late 20th century, gold was discovered in the area that ushered the gold rush and brought in a lot of people in that area. Mining was a lucrative industry in the heydays: naturally rich in sulfur, gold, clay and gold. Nowadays, however, Taiwan relies on imports to meet their mineral demands.

Jiufen and Shifen are good to visit in a day’s trip, as they are quite nearby and accessible. (Personally, I think it would be better if you allocate one day for each town!)

Jiufen is a charming little mining town in Northern Taiwan where time literally froze. It used to be a bustling gold mining town, until the gold depleted and it became a deserted, forgotten gem. There was a revived interest in the town when it appeared in the acclaimed movie City of Sadness, and it became a famous tourist attraction.

Although there is some dispute regarding this, Jiufen is said to be the real-life inspiration behind Hayao Miyazaki’s film, Spirited Away. If you haven’t seen the animated film, it’s about a little girl whose parents transformed into pigs and enter into a spirit world. Jiufen offers the magical backdrop of the film, from the winding, cobblestone streets down to the pork dumplings the Chihiro’s parents devoured greedily in the film.

Jiufen is filled with shops selling unique food and quirky things you will never find elsewhere. Shops sell trinkets, calligraphy art, peanut ice cream, shaved ice desserts… all sorts of things! One particular shop had a handmade mask exhibit that reminded me again of another scene from the Miyazaki film.

The bathhouse in the film is inspired by the A-mei Teahouse nestled in the highest part of the mountain. The teahouse is said to be a century old, where you could have traditional tea served with a good view of the town.

Located in Pingxi Disctrict is another charming town famous for another thing: their magnificent flying lanterns. Annually, they hold the Pingxi Sky Lantern Festival every February wherein thousands of sky lanterns are flown. I bet that is a sight to behold.

Once a bustling town with a railway that was a major player in Taiwan’s coal mining industry, the city is now best known for two things: the Shifen Waterfalls, lovingly dubbed as ‘Taiwan’s Niagara Falls’, and the flying lanterns, where visitors could send their wishes to the sky.

Wishes are color-coded and prices could vary from NT100-NT150, depending on the lantern you wish to send to the sky.

Just like most people, we wished for good health, love and more travels. Oriental characters on the flying lanterns seemed more awesome than the English alphabet though. Still, we watched our lantern go up in the sky!

It was magical to see your lantern fly up the sky and see your wishes reach the heavens… Unfortunately, I was told that the lanterns fly up for 10 minutes before it comes down to the ground. The lantern shops have workers whose job is to retrieve the fallen lanterns. Boo. Not as magical as I thought.

In the evening, we bought some fairy sticks and acted like kids. Who knew it was so much fun to light these things? Thanks fairy light photobombers for making this photo of me awesome!

So here you go! Do yourself a little favor and have a side trip to Jiufen and Shifen when you’re in Taiwan. 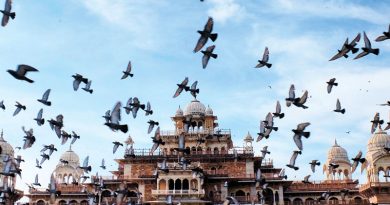 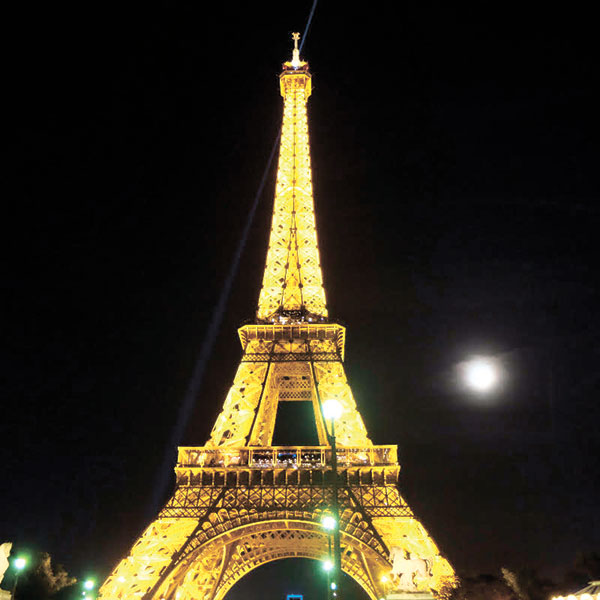 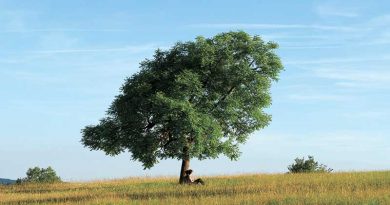 Destination honeymoon (If men had their way)