‘Missing You,’ by Harlan Coben - Weekend 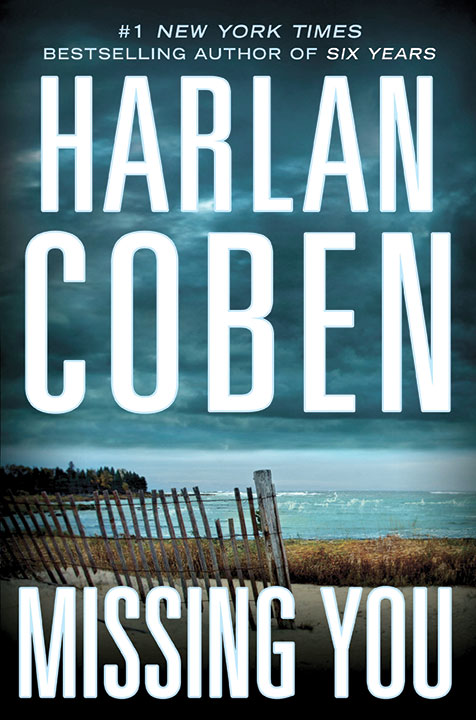 HARALAN Coben, master of the suburban thriller, delivers another outstanding look at the truth behind the facade with “Missing You.”

New York police Detective Kat Donovan receives a subscription to a dating website as a gift from her best friend. Kat hasn’t seriously dated anyone in years, and she doesn’t think much about using technology to find the right man. When she begins searching on the site for a possible match, however, she’s shocked to find a portrait and bio of her ex-fiance, Jeff, the only man she truly ever loved, who left her over 18 years ago.

While contemplating whether to contact Jeff, she receives a visitor at the police station. A young man named Brandon Phelps wants her to investigate the disappearance of his mother, Dana. She ran off with her boyfriend, Jack, and has stopped returning his texts and calls. When Kat sees the picture of his mom’s boyfriend, she realizes to her horror that it’s Jeff.

What caused Jeff to leave her? And why does he have a portfolio on the dating site with a fake name? While she investigates the man she once loved, she learns from her boss that the imprisoned hit man responsible for killing her father is dying. He had confessed to several murders, but later recanted one of those he claimed to be responsible for: Kat’s father.

The more Kat pushes, the more she learns bits of the truth that should have stayed hidden.

Coben has a knack for creating realistic characters that are either haunted by the past or forced to live with decisions they wish they could change. This is a dive-in, lose-sleep and miss-your-bus-stop reading experience. (AP) 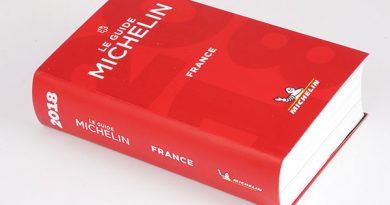