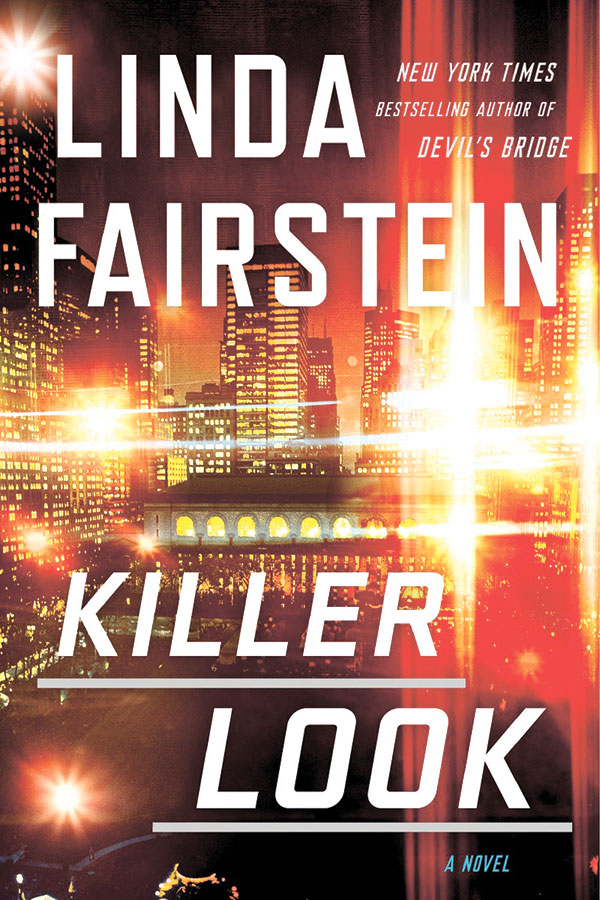 In “Killer Look,” Fairstein explores New York’s fashion industry, which ranks with Milan, Paris and London. But beyond the glamour and glorious clothes lurks a business that can be rife with corruption, bad deals and jealousy.

While this perceptive view of the fashion industry and its history is vintage Fairstein, “Killer Look” reveals a side of Alex never seen before.

Instead of the confident, secure, fearless Alex, the assistant district attorney is paranoid, doubts her skills and is fearful of everything. Her fragile mental state is the fallout from being kidnapped and held captive (2015’s “Devil’s Bridge”). To cope with these newfound fears, Alex’s drinking is out of hand.

Alex is on leave, staying at her home in Martha’s Vineyard with NYPD homicide detective Mike Chapman, with whom she has worked for years and is now her romantic interest. Two cases require Chapman’s attention back in the city — the body of a young woman found weeks before finally has been identified and fashion designer Wolf Savage’s apparent suicide is ruled a murder. Alex isn’t supposed to be involved in any investigations until she official returns to work. But equally fearful of being alone and being left out of the investigation, she struggles to become involved and maintain her position at work.

The novel briskly navigates the fashion industry, Savage’s scheming family and Alex’s fragile mental state with acumen. Fairstein shows Alex at her lowest state without glossing over her problems. Alex’s refusal to acknowledge a drinking problem and her paranoia about her professional and personal issues are believable.

“Killer Look” is Fairstein’s most intensely personal look at Alex and, as usual, there’s always time for that final “Jeopardy” question, a tradition in this series. (AP)

‘Once a crooked man’ – A Novel by David McCallum

‘The Heart Goes Last’ A Novel by Margaret Atwood

‘The Chain: Farm, Factory, and the Fate of Our Food’