What’s new from Feria at the Radisson Blu - Weekend 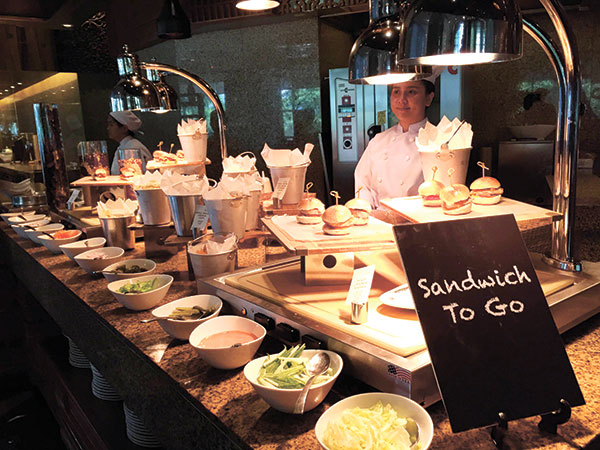 THERE’S plenty of reason that Feria at the Radisson Blu was adjudged as Best Buffet in the Sun.Star Best of Cebu 2015 annual selection. And as the best often do, Feria lives up to its billing as a premier buffet destination with new treats, offerings and surprises to be enjoyed from its wide selection of local and international dishes spread out over several stations. Here’s what’s new from Feria that’s definitely worth checking out for a filling gastronomic experience. 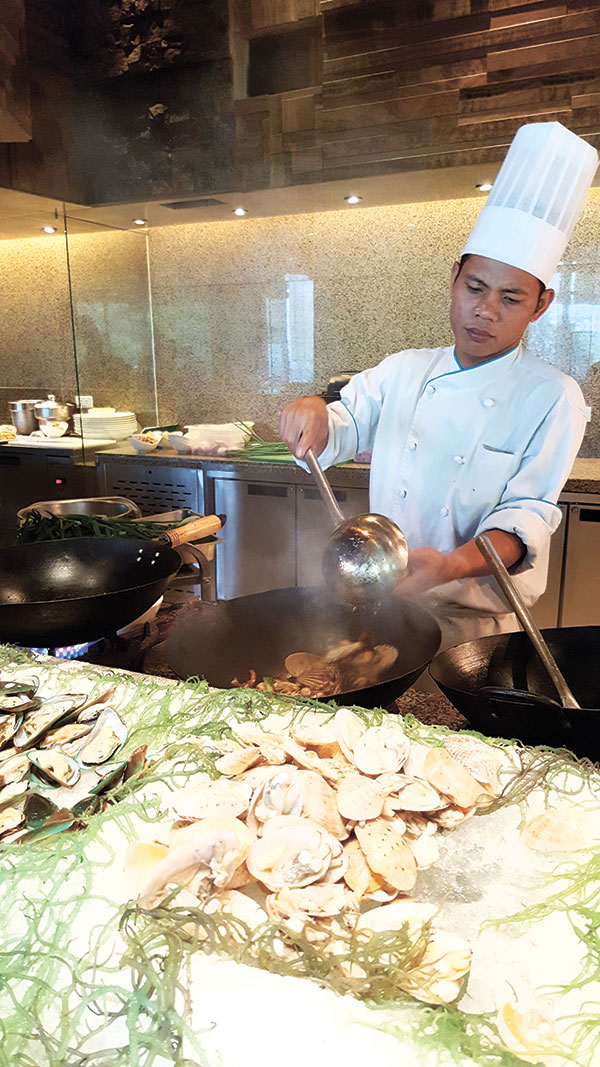 SEAFOOD AND SANDWICH STATIONS. At the Seafood Station, throw in shellfish in hot wok, stir and fry, scoop out from wok and fill into bucket — that’s the Seafood Bucket for you to relish. Another addition is the Sandwich To Go Station, where you get to create your own sandwich and burgers from the spread. 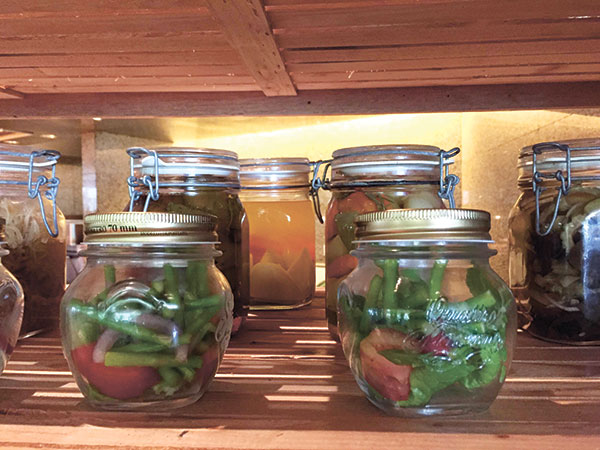 JAR TREATS APLENTY. The chefs of Feria just came up with a novel way of serving your fave dishes: freshly prepared in a jar. The “Noodles in a Jar” and “Salad in a Jar” stations are a satisfying way to get your noodle and salad fill. At the Noodle to Go” station, you get choices of Vegetarian, Beef, and Chicken Noodle Soup, while at the “Salad in a Jar” station, just pick a jar of salad of fruits or veggies, then choose your dressing. 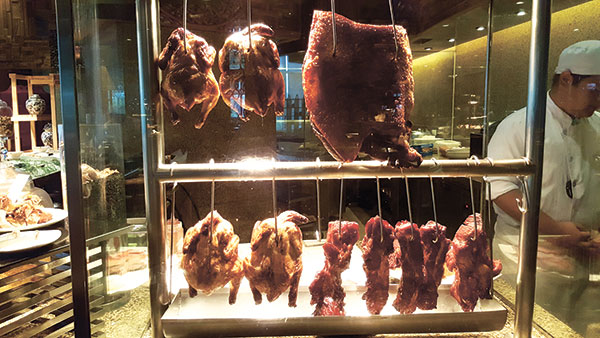 NEW RATES TO CELEBRATE. Feria just slashed its buffet rates to almost half. Lunch from Monday to Saturday goes for only P880 per head, as do Tuesday, Thursday and Saturday dinners. Premium Nights — Seafood Mondays, International Wednesdays, and Surf And Turf Fridays — are pegged at P1,650 per person, inclusive of free-flowing soda, iced tea, chilled juices and local beer.

Of course, there’s more from the spread of the finest of local and international dishes — soups, chicken tacos, Indian curries, Oriental meat cuts, dumplings, sushis and sashimis, cheeses, pizzas, pastas, sweets and desserts — for you to relish at Feria. You may call 402-9900 or email reservations.cebu@radisson.com to reserve a table. 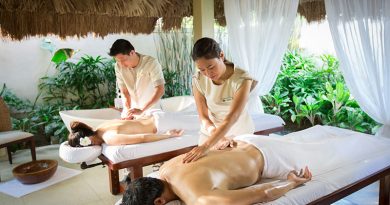 The Best of Valentine’s Day 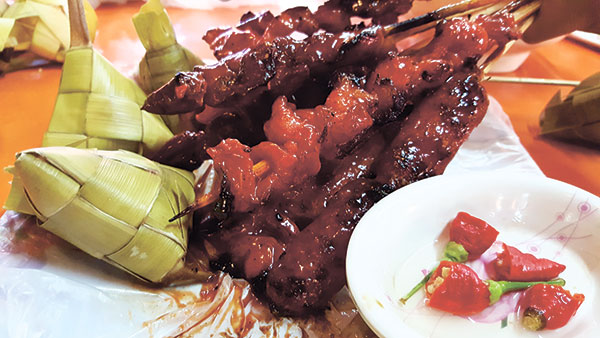 For the love of pork