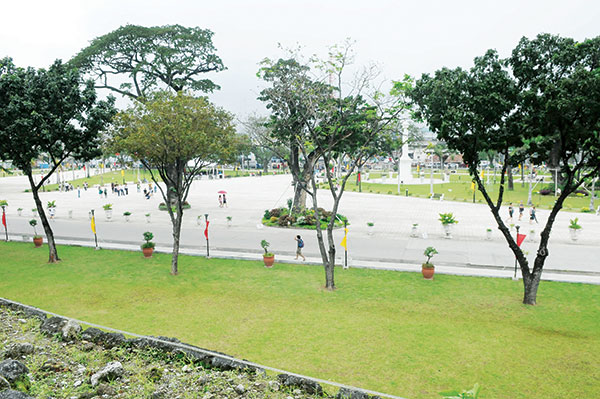 MOST locals get amused with old buildings, most especially if these keep important and interesting history and perhaps, they are worthy backgrounds for souvenir shots and selfies. People like old buildings especially when they visit foreign countries. Gazing at old castles, temples and churches often relive childhood fantasies that are made vibrant in movies, documentaries and glossy coffee table books and magazines. As one looks and further explores these old buildings, one could also see how governments in those countries have initiated efforts in preserving and keeping these buildings’ old glory alive.

The Philippines is actually a treasure-trove of heritage structures that could rival those of Spain, Italy and other European countries. Being under the colonial rule of the Spaniards and then the Americans, there are a lot of buildings and structures that serve as important reminders of our colourful past. Unfortunately, these structures have been victims of neglect and insensitivity to its historical value. There is actually a law meant to protect heritage sites and structures in the country known as the Republic Act 10066 or the “National Cultural Heritage Act of 2009,” but just like many other laws, strict implementation is the problem. Just imagine if these buildings and sites were preserved and given a new life and significance and people go there to appreciate and be proud about it, Cebu could just become a more pleasing and attractive place for both locals and tourists.

With May designated as “National Heritage Month” by the government through Proclamation No. 439 in 2003, Sun.Star Weekend readers talk about their favourite heritage buildings and sites here in Cebu.

“My favorite heritages structure is the Bantayan sa Hari of Liloan, NOT Mandaue. Its one of the few remaining watch towers that are still intact. It is located below the Bagakay Lighthouse (Amara). It is one of the watch towers that has a full view of Cebu’s northern waters. I’ve been there and have climbed the tower, and you can imagine galleons and other sailing ships approaching Cebu.” — Panfilo Castro, Jr., architect

“Plaza Independencia just has this magical quality to it that I love, especially when all the lights come on. No matter how crowded or developed Cebu is going to get, you can always escape to Fort San Pedro for some quiet. It’s a beautiful reminder of the city’s past.” — Demi Xyzha Redoble, sales and marketing manager (Avenir)

“My favorite historical building in Cebu is the historical Basilica Minore del Sto. Niño. It is the oldest Catholic Church in Cebu and is built on the exact spot where Spanish explorers in1565 found the Holy Child sculpture. The Sto. Niño is the patron of Cebu and is the one whom we Cebuanos turn to for strength and guidance. The Basilica is a house of prayer and pilgrimage too for hundreds of thousands of people each year.” — Kenneth Racoma, brewing superintendent (San Miguel Brewery Inc.)

“Cebu is rich in culture and history and among all historical places in Cebu my personal favorite is the Basilica Minore del Santo Niño. In all humility, I am not a pious Catholic but never have I forgotten my religious roots. Though I seldom go to church every Sunday, I make it a point to visit the Basilica whenever I can. Visiting the basilica gives me that feeling of acceptance and forgiveness, the feeling of ‘I’m home’ and it touches you in a very spiritual way. The basilica is my favorite because it is the symbol and the growth of Christianity in the Philippines. You will be in awe gazing upon its magnificent architecture and the richness of its history. Whenever I see tourists flock to the basilica I feel proud because it gives me an identity of being “Cebuano” and wherever I go, I know and I am reminded that I am a proud ‘Bisdak.’” — Dan Harry Genson, international flight attendant 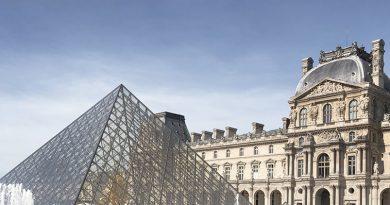 Shedding light on the dark side 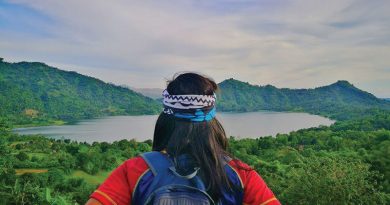 Travelers share smart tips on planning for that trip