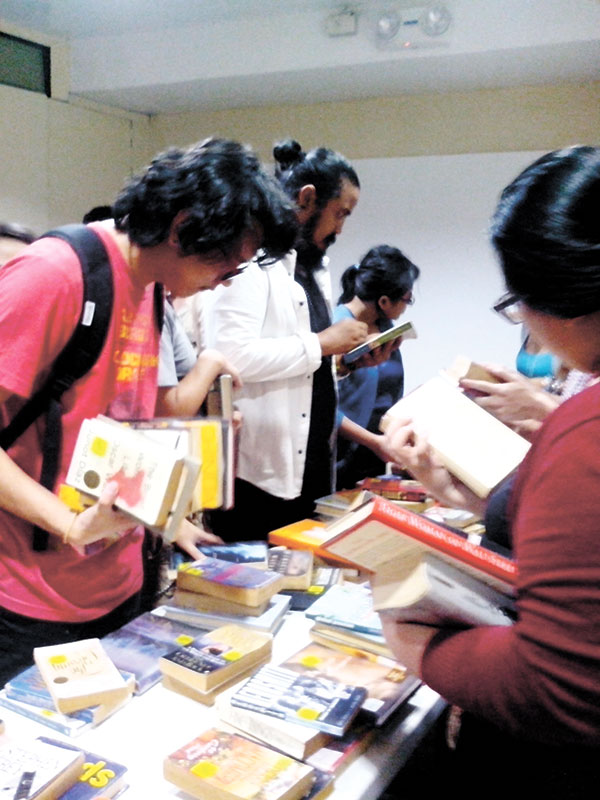 Text and Photos by Tiny Diapana

Readers have different stages of growth. We all develop reading tastes at a different pace. There is always a book for a certain person, for a certain age and for a certain season. Books work their magic the best when they find their way to a prepared and receptive audience. No matter how well-reviewed, enlightening, or literary a book is appreciation can tend to fall short when the reader is unprepared for the material. Imagine giving Kafka to a six-year old, or a children’s book to a person at age sixty.

We grow with the books we read and we grow out of them as well. It’s only natural. That is why in the end no matter how much we love a book, we have to pass it on.

And this is the driving element of the very first Bookswap event in Cebu — to pass on books to help others enrich their reading experience while gaining books that help in your own personal growth in return as well.

Organized by the Toastmasters a public speaking organization, Bookswap Cebu was held last Jan. 8 at the recently opened branch of Handuraw Pizza in Mango Square. Lugging bags of outgrown reading material, book aficionados gathered together to trade their literary treasures and mingle with fellow lovers of the written word.

The turnout was outstanding, both people-wise and book-wise. Handuraw, the artsy and ever supportive local events café was packed with an estimated number of sixty guests and participants.

There were many familiar faces in the crowd; from the usual attendees of the local literary gatherings and poetry nights, to the rising artists of the local music scene, and to writers and editors of different publishing houses. But the crowd wasn’t limited to just there, there were many of those new to the reading and literary community as well.

All of these served the goal of the book swap well. After all, the Toastmaster’s aim for the event was to gather a community of reading enthusiasts, to trade books and of course to make books as accessible to more people. After the collection of the participant’s material for swapping, four long tables were stacked high with fiction, non-fiction and references of all manner, size and content.

Many of the attendees left pleased not only with their haul of reading material, but with the new circles to share their affection for the literary as well. The first public book swap to be ever organized in Cebu was a grand, and pleasantly remarkable triumph not only for the organizers, but for all Cebuano book enthusiasts as well.

The reason behind the overwhelming success of the activity is as affable as the event itself: Atty. Charisse Piramide, the spearheading organizer of Bookswap Cebu had initially intended to open the bookswap to a smaller number of good friends among the Toastmasters. Inspired by carpart swap meets by Volkswagen Club sa Sugbo – a group of Volkswagen enthusiasts of which her father and brother are part of — Charisse suggested to the Toastmasters to try applying the same concept with books.

It took a couple of meetings and conversations on the phone with other Toastmasters to work out the details of the event. However, during the event organization process the attorney had mistakenly tagged the event as public on Facebook. After that, as co-host Dave Visaya would aptly put it, the rest was history.

Once made public on facebook, interested Cebuano booklovers swarmed the event page, hoping for a chance to share their reading material in exchange for others. In just two hours of its accidental reveal, more than forty people had signed up as “going” and even more had clicked on “interested” to bookmark the event.

Now after experiencing its first taste of book swapping, readers here in Cebu are asking the only question left to ask: when is Cebu to be graced with its second book swap? For now, the Toastmasters don’t have a definite answer but talks are that Attorney Piramide and her crew are planning to make their event a regular activity. All Cebuanos have to do is wait patiently on Facebook to catch wind of the next swapbuckling chapter of Bookswap Cebu. 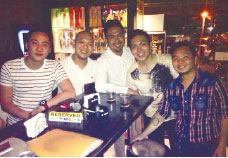 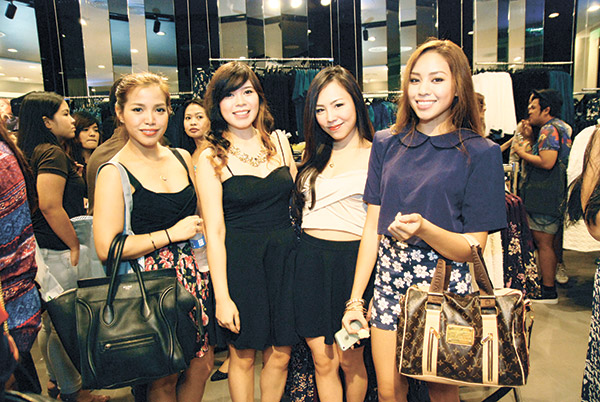 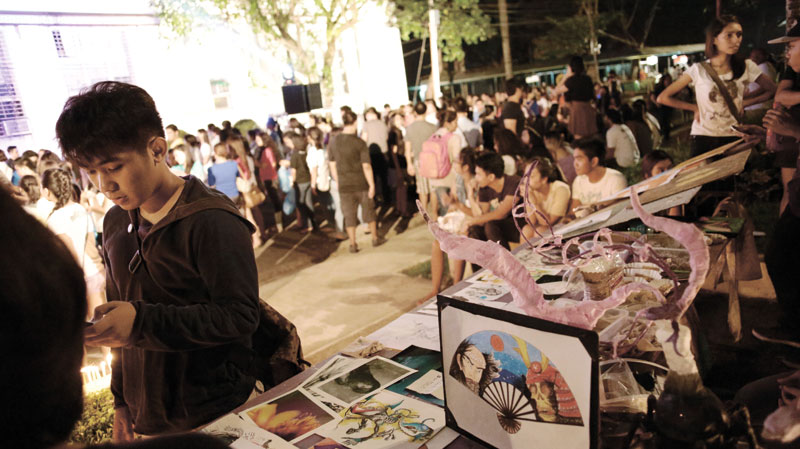 1UP: The Yolanda Relief Drive