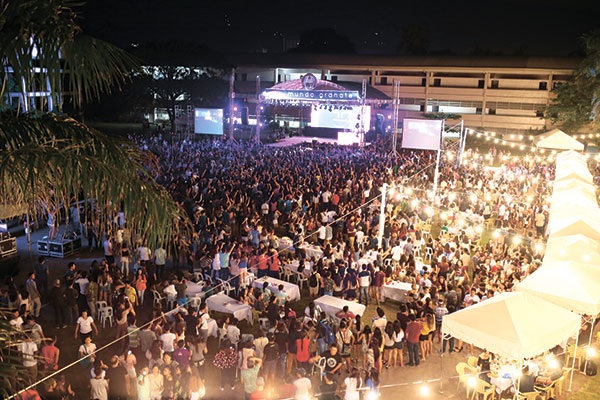 THE new Southwestern University PHINMA brand was introduced to its students and alumni with a bang last July 15. The brand launch dubbed as Mundo Granate, or Maroon World in Spanish, has set the bar higher for any school year opening event in the Visayas and Mindanao. It was a pep rally, food festival, acquaintance rave and urban playground rolled into one.

The event with an estimated 10,000 attendees, started with a gourmet food strip from Urgello St. to the university’s ballpark with more than 30 concessionaires, including Hala Paella and other Sugbu Mercado food stalls. Dinnertime was made special with the music of DJ Don Carl Carlos, one of SWU PHINMA’s dentistry students, and the sought-after local percussionists, The Baseo Percussion. The venue became a huge urban playground as giant inflatable slides were installed.

The event’s highlight was the pep rally proudly introducing the formidable Cobras varsity teams from both high school and collegiate divisions. The University Student Ambassadors and the Maroon Dance Crew were also given their time to shine.

SWU is positioned to take new heights with PHINMA Education, the PHINMA Group’s education arm, at the helm. Since its acquisition last May 2015, the University has been improving facilities and instructional methods, optimizing operational efficiency, employing the best professionals in the field aiming to attract the most serious and driven learners.

Since June this year, the University has been undergoing a series of launches for its new brand, first to its employees, then to the student community through the Mundo Granate, and on October 5 for its Groundbreaking Ceremony, as the third and final launch, now to the public. 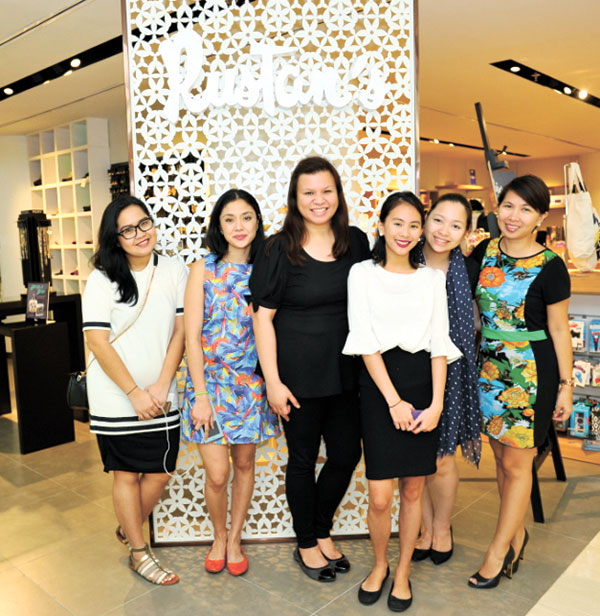 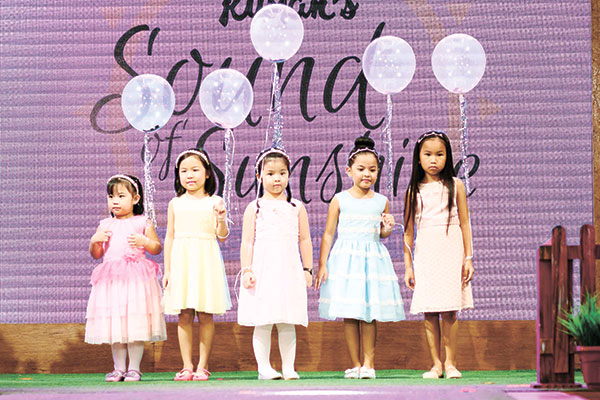 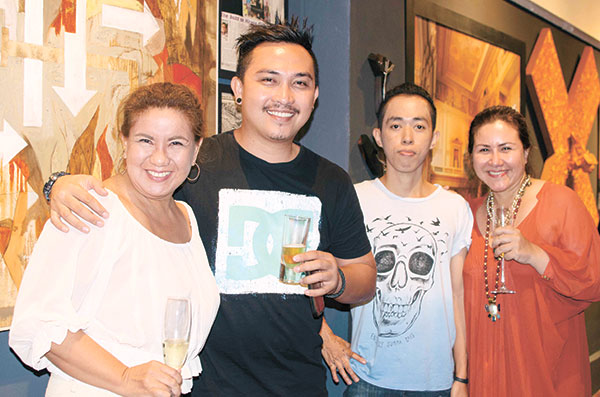