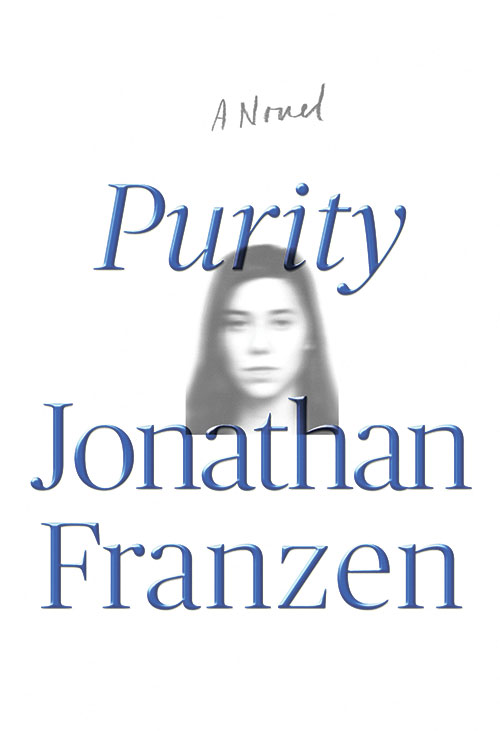 PIP Tyler resides in a dilapidated Oakland house with a handful of other squatters, owes $130,000 for an education she isn’t using, and has a curiously loving, if crippling, relationship with her mother, who insists on hiding her real name, birthday or any other details from her past. Unfortunately, she also hides the identity of Pip’s father, who might, Pip hopes, be able to help his daughter with her debt.

And so, when an invitation to join the Sunlight Project, a mysterious Bolivian secret-telling agency with less than orthodox recruiting methods, comes her way (there’s a questionnaire in which every possible answer is correct), Pip accepts under the promise of the agency’s charismatic leader, Andreas Wolf, that she might be able to discover the identity of her father while completing an internship.

Pip has a lackadaisical charm that will grip readers from the start.

However, shortly after introducing her quirky life and perplexing dilemmas, the novel abruptly shifts from modern-day California to Cold War East Germany. It is here where Andreas Wolf’s life pre-Sunlight Project unfolds, tracing his history back to his birth in what he refers to as The Republic of Bad Taste, all the way to his first moments in the spotlight.

The back-and-forth from past to present continues, and next we meet Leila, a seasoned journalist in Denver juggling a marriage, a 10-year affair and pressure to break her next story before someone else does. She also has a new assistant, Pip, who by this point has inexplicably moved to Denver, prompting readers to wonder what exactly unfolded in Bolivia.

With intelligently executed prose, Franzen presents a varied array of personally, sexually and financially frustrated characters plodding their way through relationships, some of which readers will relate to and others they’ll be thankful they can’t. There is murder, sex, money and more than a few scenes in which you’ll laugh out loud. And while at times “Purity” seems to be a compilation of disjointed stories, gradually the complex histories of each character begin to fit together as Franzen masterfully connects the gritty dots. (AP)

‘Behind Closed Doors’ – A novel by B.A. Paris