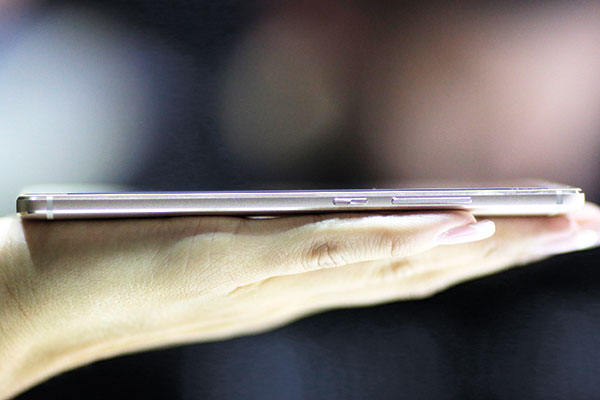 BERLIN — Gadget makers have been showcasing their latest gear at Europe’s flagship technology show, the IFA in Berlin, this week.

With the exception of Apple, all major manufacturers have been announcing new devices in time for the holiday shopping season.

Here are five highlights and one teaser for tech enthusiasts.

Huawei launched its Mate S, billed as the Chinese smartphone maker’s first top-range handset with prices starting at $650 — though initially not available in the United States.

Along with some impressive specs comes an unusual feature: Huawei says the phone can be used as a scale to weigh objects.

This is made possible by the phone’s Force Touch capability, something Apple is expected to put in its next iPhone.

Acer is taking the traditional PC apart so users can put it back together again.

The Taiwanese manufacturer launched Revo Build, a module computer starting at under $200 and shipping this quarter.

Users can add to the black base unit by attaching a dedicated graphics card, a sound block, a portable hard drive and even a power bank to wirelessly charge certain smartphones.

Acer manager Sherlock Cheng says the idea is to provide a “mini-PC on demand.”

All Z5 models have an impressive 23 megapixel camera with a 0.03 second autofocus so users will hardly ever miss a shot. The camera also has better low-light settings and algorithms which allow users to zoom in without losing too much picture quality.

Like the iPhone and Samsung’s latest Galaxy S handsets, the Z5 will feature a fingerprint sensor. (AP) 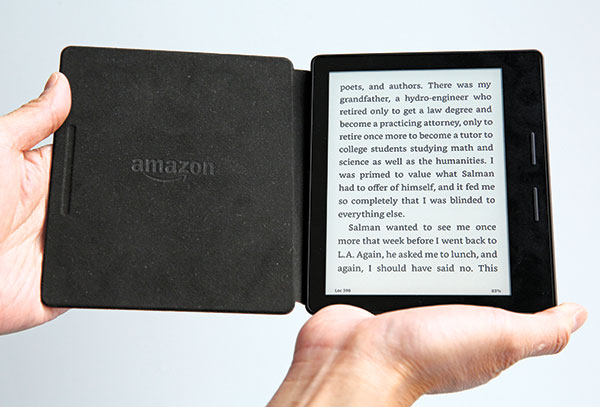 Review: Kindle Oasis aims at avid readers, pricey for others 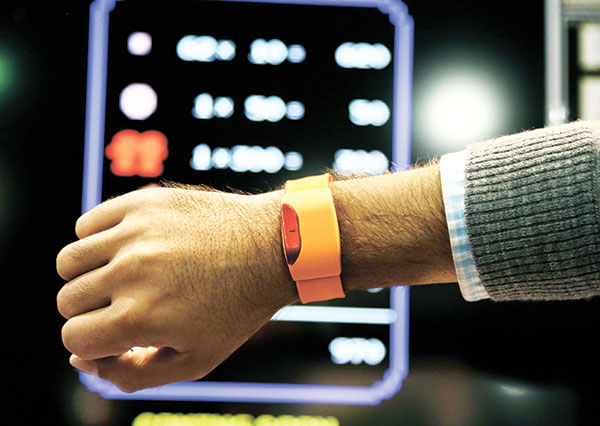 The latest gadgets: from smartphones to smart belts 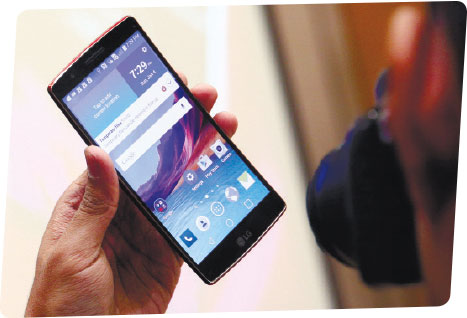 Curves and ‘self-healing’ in super-premium phones