‘Once a crooked man’ - A Novel by David McCallum - Weekend 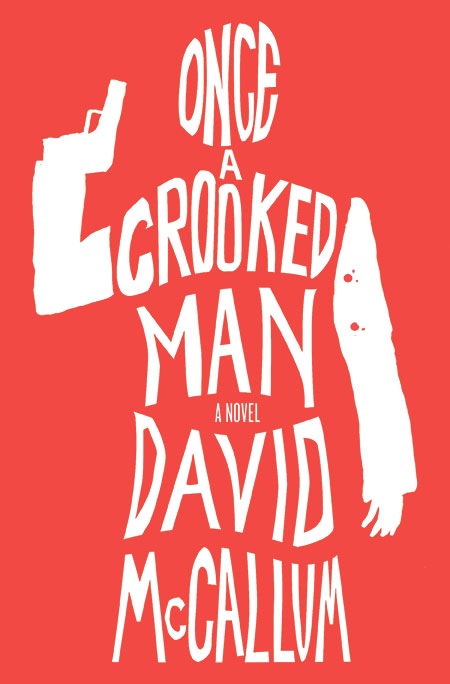 DAVID McCallum — yes, actor David McCallum of “The Man from U.N.C.L.E.” and “NCIS” fame — confidently embarks on a second career in his highly entertaining debut that mixes the espionage novel with the mystery thriller.

McCallum, 82, is no John le Carre, nor does his “Once a Crooked Man” hero, Harry Murphy, resemble George Smiley or Illya Kuryakin, the role that made the Scottish actor famous. But McCallum respects the genres’ tenets, supplying the right amount of intrigue, violence and sex for a well-plotted, action-packed tale.

Although he isn’t a household name, Harry has had a decent career as a New York actor — a few TV and film spots, a couple of Broadway plays and lots of voice-over work for commercials. After an audition, Harry tries to use the restroom in a restaurant in Queens at the same time the three Bruschetti brothers are discussing how to get out of the organized crime business. While Harry relieves himself in the alley, he overhears the brothers plotting to murder someone named Villiers in London — one of those pesky loose ends the brothers must tie up.

Flush with funds from a mayonnaise commercial, Harry impulsively flies to London where he manages to stop the murder. Harry is mistaken for a mob enforcer by both the criminals and the British police, becoming part of “the reality show to end all reality shows.” But Harry has learned a lot of acting tricks that help him infiltrate the mob.

“Once a Crooked Man” makes the most of the mistaken identity scenario as Harry discovers extreme satisfaction being a man of action, forced to work outside his comfort level, even when the role of a lifetime may cost his life.

McCallum also populates his novel with the requisite characters — the sexy female agent who may have ulterior motives, the police detective whose sad-sack demeanor disguises his insight, trigger-happy hit men and realistic criminals who may claim to be businessmen but are just thugs.

While occasional bits of humor add levity to the plot, McCallum keeps a near hard-boiled edge to the story. It seems McCallum had a lot of fun writing “Once a Crooked Man,” as will his readers devouring his energetic novel. (AP) 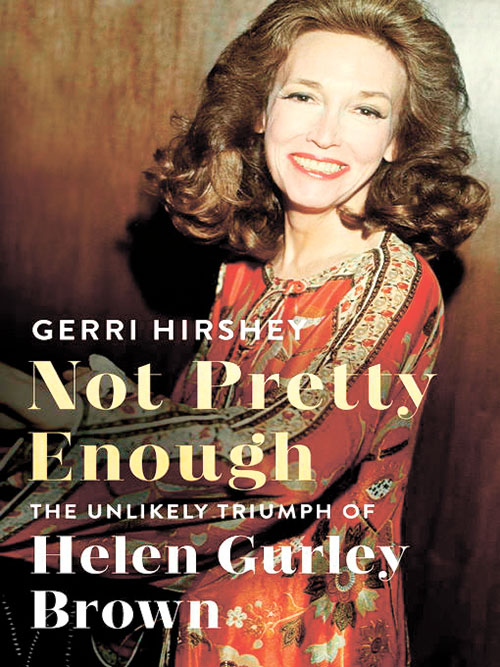