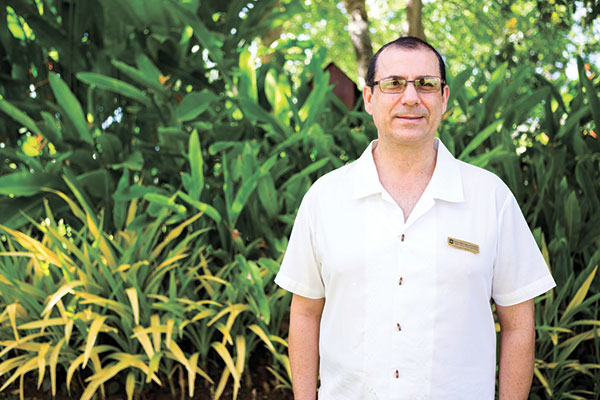 “I am pleased to welcome to the team two highly experienced gentlemen, Giuliano Callegaro as director of food and beverage, and Frank Bohdan as executive chef for the resort,” said Vazzoler.

A first-timer in the Shangri-La group, the resort’s new food and beverage director is an Italian whose work experience is deeply rooted in Asia.

From Hong Kong, Shanghai, Thailand, Cambodia, Vietnam to now, the Philippines, Giuliano has been in Asia for at least eight years, in between stints in the US and Seychelles. While his career started in the kitchen –starting out as commis, graduating to chef de partie, sous chef and, finally, to executive sous chef – the would-have-been executive chef set out to become part of the food and beverage service team instead. He has risen from the ranks to become food and beverage director in mostly resort settings.

Giuliano has led the opening teams at least three times in his career, once each in Vietnam, Cambodia and Seychelles. As pre-opening food and beverage director for these luxurious properties, he supervised a team of 150 to 200, managing at least five restaurants each time. Giuliano seems to have a liking for resorts, having been involved in three luxury resort brands in the past.

“The resort setting has always been challenging for me because people tend to stay longer at resorts, thus allowing them to be more engaged with the food and beverage offerings. I would say food and service is a key driver of overall stay experience more at resorts than city hotels. Meaning, we would need to deliver dining experience that exceeds guest expectations and drives positive business results,” said Giuliano.

Originally from Australia, Chef Frank has vast gastronomic experience gained at fine-dining restaurants, five-star hotels and resorts. His culinary career has taken him from his hometown Australia to the United Arab Emirates, China, Indonesia, US, Malaysia and most recently, Thailand.

Throughout his culinary journey, he has served an A-list clientele, including Thai royalty, the Australian prime minister, Russian president,APEC (Asia-Pacific Economic Cooperation) ministers, and officials and athletes of the 2008 Beijing Olympics, to name a few.

Chef Frank has been involved in massive food and beverage projects, including the renovations of Shangri-La Hotel, Bangkok’s various restaurants and kitchens. He was also involved in recovery efforts in the Bangkok flooding of 2014, when he not only had to wear his toque as executive chef and manage the operational and business aspects, but also display the Shangri-La philosophy of a caring family by getting involved in the rescue of affected colleagues and consequently looking after their welfare.

“Throughout my career, I have run both restaurants of high caliber and large catering establishments of 200 chefs. I believe in the drive and passion that burns in each of these chefs. I have succeeded in nurturing careers of many from under my wing by holding on to my philosophy – keep your knives sharp, your kitchen clean and always look after your team,” said Chef Frank.

Knowing that the resort is every Cebuano’s go-to dining destination, both Giuliano and Chef Frank are excited to elevate every guest’s dining experience, whether in-room, at a restaurant, at a banquet or catered event. (PR) 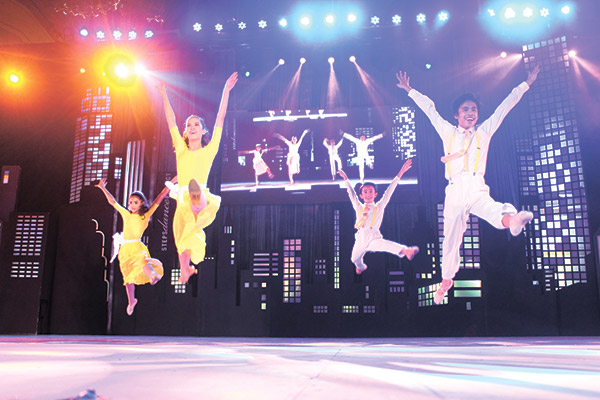 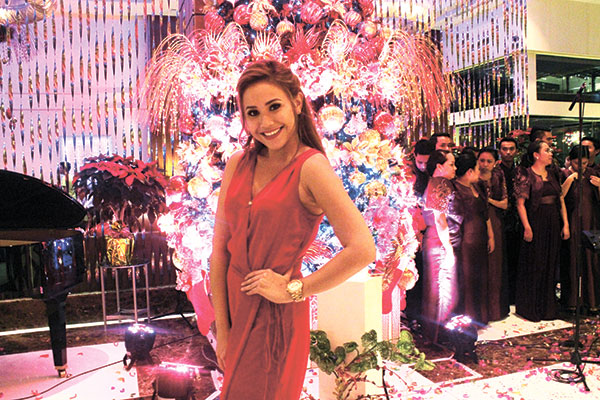 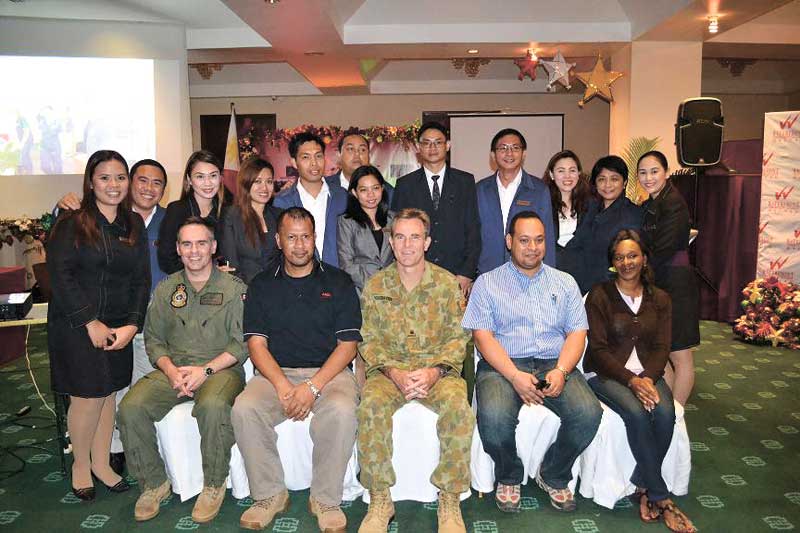