WHEN her muscles locked and left her unable to move or speak, Wallis Brozman was glad she had a genius for a service dog.

Brozman, who has a movement disorder called dystonia, had taken her golden-Labrador retriever mix, Caspin, outside for a potty break without attaching the pulling harness he wears to guide her. Suddenly, she couldn’t move.

“I couldn’t talk or yell. I had no phone to text a message. I thought I would be stranded until someone found us,” said Brozman, who lives on her own in Santa Rosa, California, with a wheelchair and Caspin, who understands English and sign language.

Caspin put his neck under her hand until she got a finger looped on his collar.

“Then, very slowly, he started to pull me forward. He pushed the door open. Then he stayed by me until I could function enough to get into bed,” she said.

Caspin ranks as a Protodog, a spontaneous pooch that bonds easily and can solve problems on its own or with people, according to dog intelligence measures created by scientists and trainers. The Dognition Assessment uses 20 games to determine a dog’s level of empathy, communication, cunning, memory and reasoning.

“People will learn about and come to a new understanding of their best friends,” said Brian Hare, host of Nat Geo Wild’s three-part series “Is Your Dog a Genius?” that aired earlier this month. Hare helped develop the assessment as an associate professor of evolutionary anthropology and member of the Center for Cognitive Neuroscience at Duke University in North Carolina.

It costs $19 to get the list of games to play with your dog at www.dognition.com. After you record the results, Duke puts together your pet’s profile. A dog will be dubbed an Ace, Charmer, Socialite, Expert, Renaissance Dog, Protodog, Einstein, Maverick or Stargazer.

For example, “Aces” are problem-solvers, socially elite, bond well and are good at almost everything. They also try to get away with bad behavior and then rely on a sweet face or some nuzzling to get themselves out of a pickle.

“Einsteins” are the brainiacs. They can solve new problems by looking at the facts in front of them, a key attribute of a genius. However, like brilliant people, Einstein dogs can be socially awkward.

The games show dog brainpower isn’t measured like man’s — with an IQ test.
“We don’t deal in numbers,” Hare said. “In the animal world, we recognize there are lots of kinds of intelligence, and they vary widely. You can be a genius in one area but not in another.” (AP) 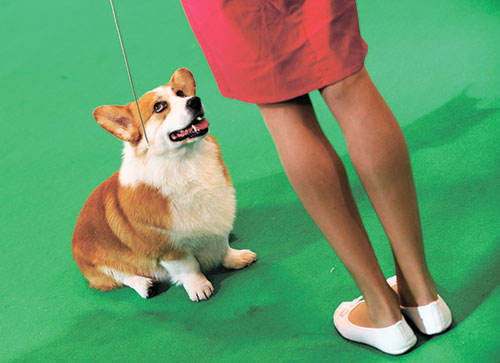 Those puppy eyes can help a dog bond with owner 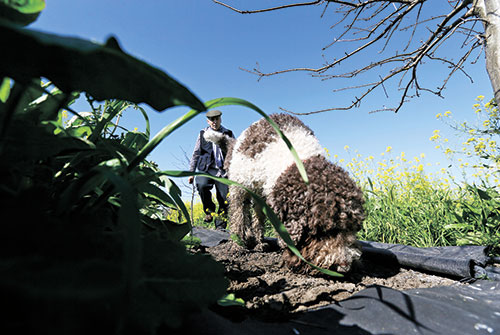 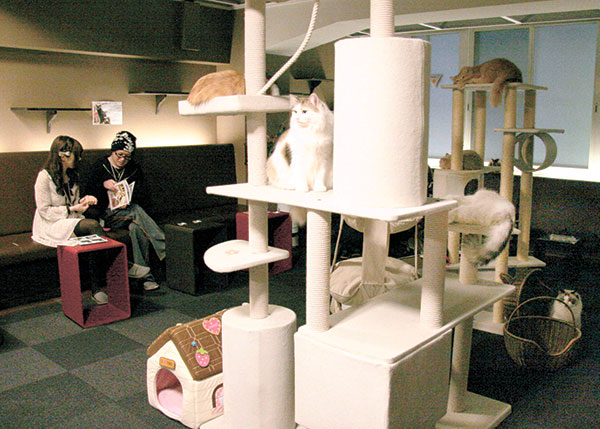