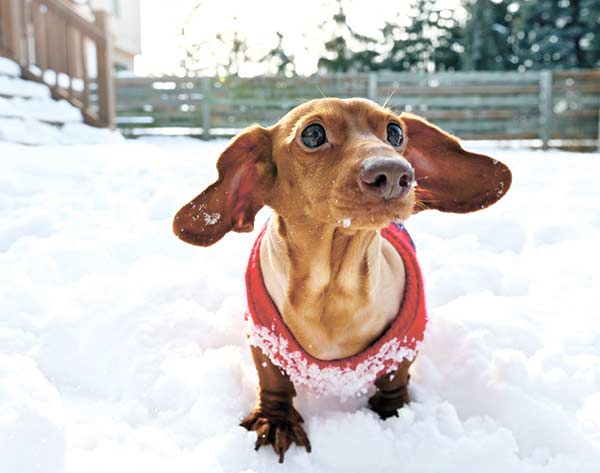 IF you have a dog whose weight strikes terror more than his bark, don’t fret. Ohio’s Dennis the dachshund is an inspiring story about an extremely obese four-legged friend shedding not just hair but pounds, lots of it.

Once a wanton wiener dog, Dennis went on a diet and is now a happy shadow of his former self after losing more than 75 percent of his body weight.

Less than two years ago, Dennis weighed in at a whopping 25 kilograms — about the size of four or five miniature dachshunds, which is what he is. A series of “before” photos show Dennis resting on rolls of fat, his head seemingly too little for his blob of a body. He couldn’t take more than a few steps without being out of breath.

Then Brooke Burton adopted him from a relative who had fed him burgers, pizza and other human food, and didn’t pay much attention to the dog’s burgeoning belly.

Burton, a 26-year-old nursing student, recalls how emotional she became when she first saw Dennis in June 2013, and then persuaded her relative to give him up.

“Out comes Dennis, and I couldn’t believe it,” Burton says. “I wasn’t even sure what breed of dog he was supposed to be because he was so large.”

Burton put him on diet of dry dog food, plus lots of walks and affection.

Now the six-year-old wiener dog is a svelte five kilograms and happily chasing squirrels in the backyard, playing fetch and bossing around the other three rescue dogs that live with him. (AP) 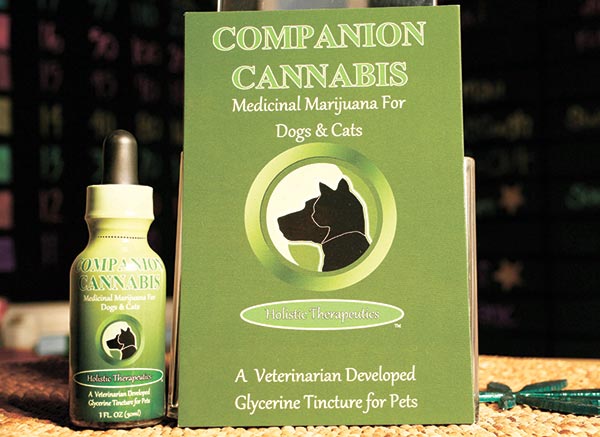 US state’s bill would allow pets to use medical marijuana 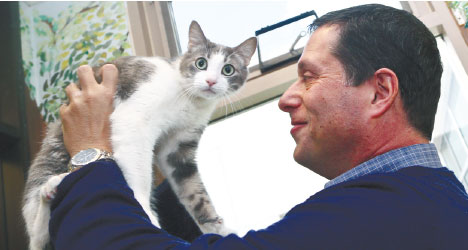 How cats chat with its humans 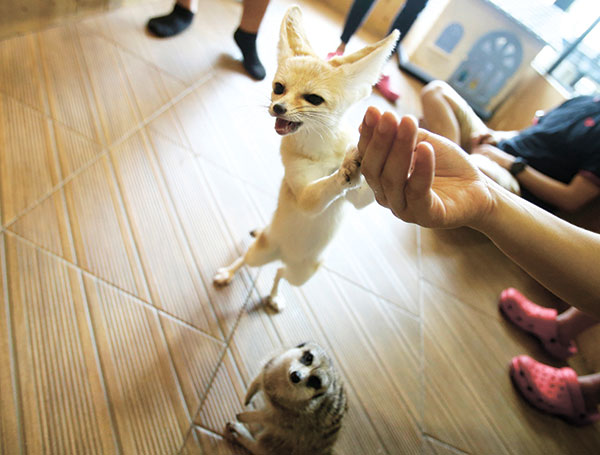