Drink and be merry - Weekend 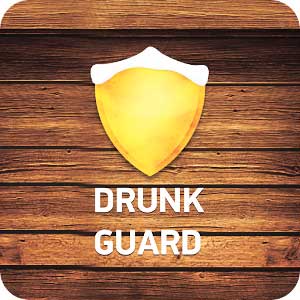 ‘TIS the time of year, when friends are near and the drinks flow freely!

For this generation, apps help enhance the drinking experience, and in more ways than one. Groups who are sitting down for a few cold ones can rely on heaps of drinking game apps to help officiate the shenanigans, and maybe even to help get the socially awkward penguins out there flapping their wings and having a good time.

This week we’ll be reviewing three apps that you can have on your phone while you’re out on a bender. From striking out at a game of virtual quarters to preventing you from making a drunk call, here are a few apps to help everyone have a good, safe time on a night out: 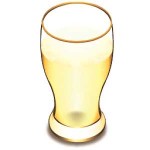 Easy to use: Easy peasy. All you have to do is choose a game that corresponds to the number of players and you’re away laughing!

Overall comment: The Mercedes Benz of drinking games. There is hardly a limit to the kinds of games you can play. Its best feature is letting people choose how many players there are and what kind of equipment on hand. A promising app for a night full of laughs. Three clicks out of five. 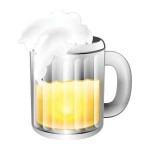 Easy to use: It’s pretty easy. Input the information into the fields (height, weight, drinks, gender) and it calculates a rough estimate of your blood alcohol content. Read the disclaimer before using.

Overall comment: Not everybody can carry a breathalyser in their pockets, but even a rough idea of how much your BAC is can help you make a smart call about driving after having a few drinks. Of course, this should not be your only point of reference in deciding to drive after drinking but it’s handy to have anyway.* Three clicks out of five. 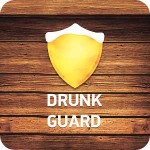 Easy to use: Fiddle around with this first to check out all of its features. Do this sober, of course.

Overall comment: This is the Swiss Army knife of drinking apps. It has several features, including an index for how much alcohol certain drinks contain. Its best feature though, is the Blocker feature. For the drunk callers and texters, this feature allows you to preprogram certain numbers you don’t want to ring up at stupid o’clock in the morning. It also prevents you from sending a text reading OMG I STIL LUUUUV YOO I MISJ YOU S OMU CHH and making yourself look like a dumb potato the next day. There is a sobriety test you need to pass before turning off this feature, so there is no time element to worry about. Four clicks out of five. 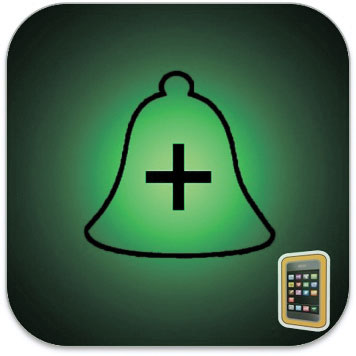 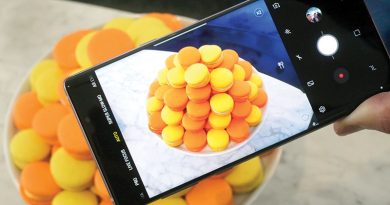 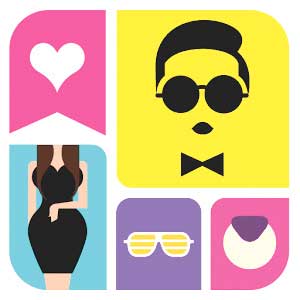