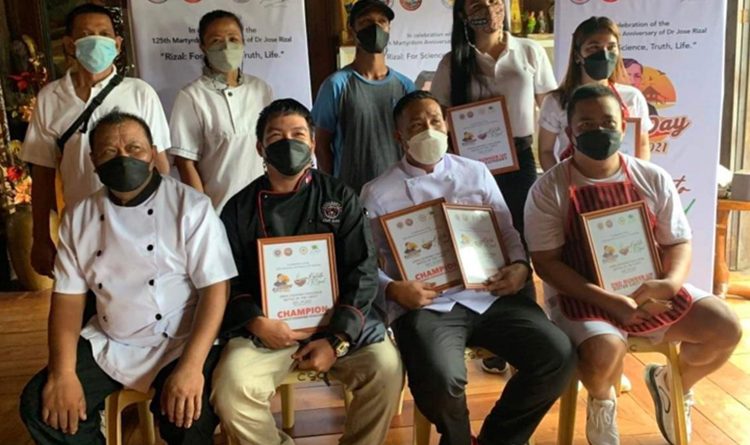 CHEFS showed their cooking skills in the Open Cooking Challenge dubbed as the “Battle of the Chefs” held Wednesday, December 29, 2021, in Dapitan City, the shrine city of the Philippines.

The Battle of the Chefs, also known as “Kaluto ni Rizal” is part of the Handuraw Festival 2021 that culminated on Rizal Day, December 30.

Dapitan City holds the Handuraw Festival annually to commemorate the national hero’s death and to promote its tourism industry.

Also part of the Handuraw Festival is the Dr. Jose Rizal and Josephine Bracken look-alike competitions.

“Those who participated in the competition are from different local restaurants and catering services,” Agolong said.

The winners in the three competitions received cash prizes and plaques, according to Agolong.

She said the names of the winners in the Battle of the Chefs will be included in the food directory of Dapitan City.

The festival merges historical, cultural, social and economic elements related to the life of Rizal in Dapitan City.

Handuraw is the Cebuano word for “the power to imagine,” “to reminisce,” or “flashback.” (SunStar Zamboanga) 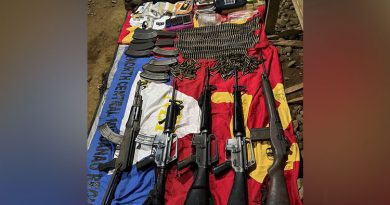 ‘Unrestricted’ destination not a period of rest: Mayor