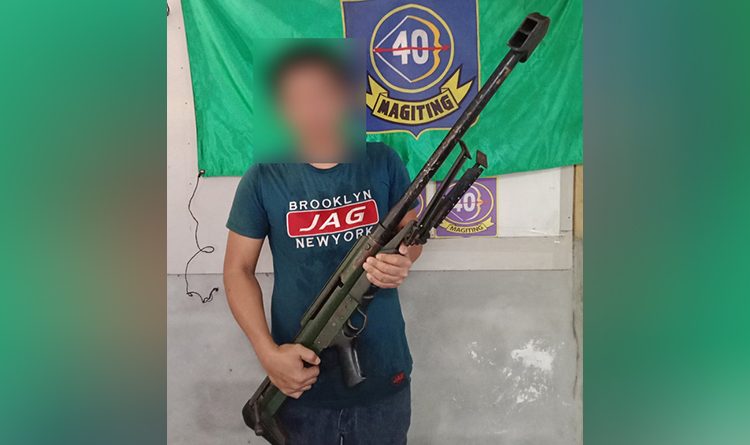 SEVEN terror group members abandoned their armed struggle, as they surrendered due to intensified military operations coupled with the peace mechanisms employed by the government in Sultan Kudarat, military officials said Tuesday, December 28.

“Our troops continue to gain ground in our campaign against terrorism, hence, we are encouraging the remaining terror group members to come out and join us in working for a peaceful and progressive Mindanao. It is better to work for peace without single bloodshed,” Rosario said.

Alburo said the successful surrenders of the seven terror group members are results of the collaborative efforts of his command and the municipal police stations of Datu Paglas and Sultan Sa Barongis, Maguindanao.

“We intensify our military operations as well as our peace efforts to eliminate the terror groups in our area of responsibility,” Alburo said.

“We strengthen our collaboration with our partners and stakeholders to prevent the menaces of society to create havoc in the peaceful communities,” Uy added.

The surrenderers are currently undergoing custodial debriefing at the 40IB headquarters.

They will subsequently be enrolled in the reintegration program of the government to ensure that they will not be lured back to the culture of violence.

Since January this year, JTF-Central successfully convinced 162 BIFFs, 37 DI, and 154 NPAs to lay down their arms and return to mainstream society. (SunStar Zamboanga) 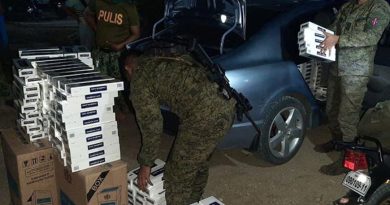 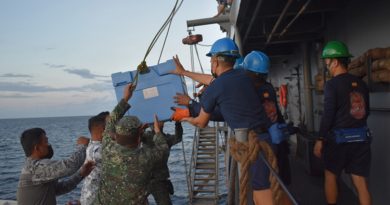 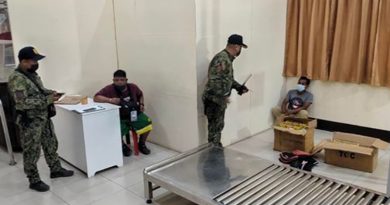