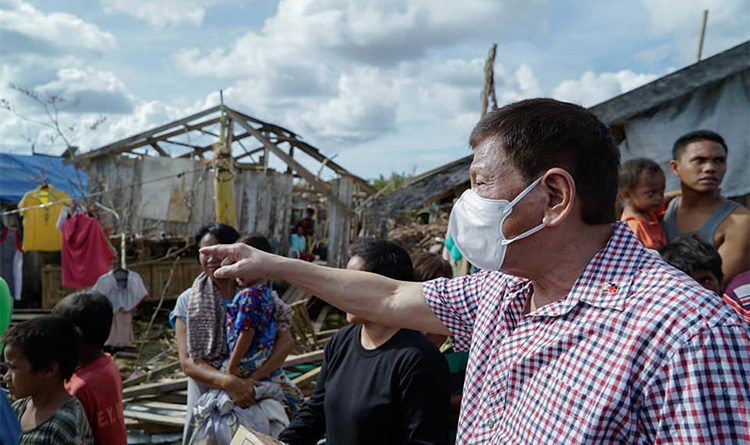 CONGRESS and the next administration should exert effort to repeal the law hindering the immediate declaration of state of calamity to save lives and ease the misery of the people, President Rodrigo Duterte said Monday, December 27.

In his Talk to the People Monday night, Duterte blamed a law that hindered him from immediately declaring a state of calamity in areas devastated by Typhoon Odette (Rai).

He said a law covering the chief executive’s power to declare a state of calamity is based on the assessment and evaluation by disaster agencies on the ground.

“And that is really so many provisions in the law that would hinder government to just act immediately because I said there has to be — before the declaration, there has to be an evaluation and the assessment of damage,” he added.

For better post-calamity response, Duterte advised Congress and the next President to repeal the current law.

“That law should be changed. And it behooves upon this Congress, if they want to, or the next President, may I advise: try to repeal the law so that government — there is already the warning, hindi na kailangan ng assessment,” he said.

Duterte declared under Proclamation 1267 on December 21 a state of calamity on areas affected by Typhoon Odette.

A declaration of a state of calamity expedites rescue, relief, and rehabilitation efforts of the government and private sector.

It imposes price control on basic goods and commodities and directs all departments, local government units, and government’s uniformed forces to do their part in relief and rescue operations, among others.

Authorities put the damage to agriculture and infrastructure at P5.3 billion and P16.7 billion, respectively. (PR) 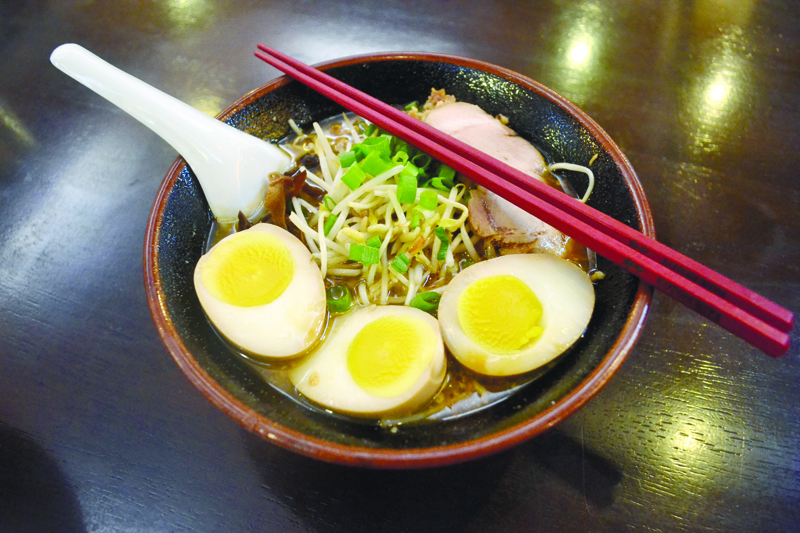 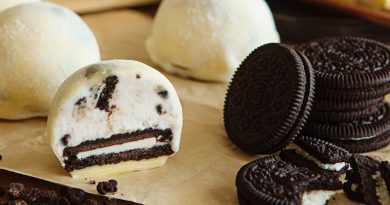 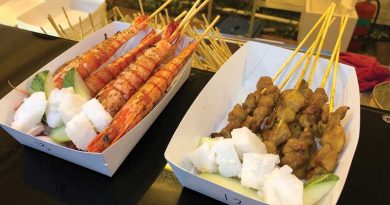