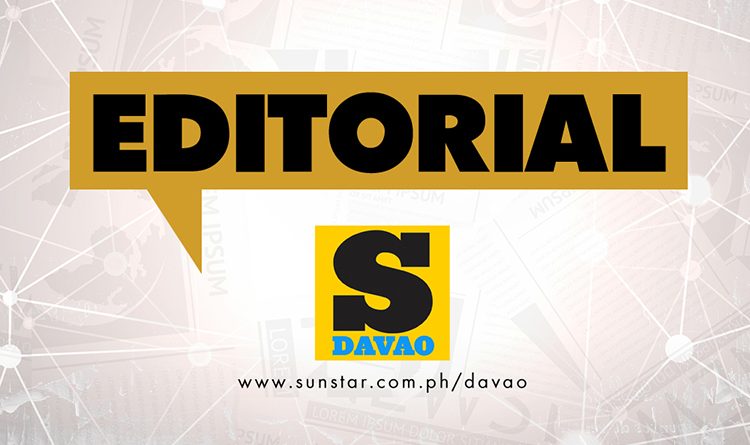 THE Covid-19 pandemic has pushed us as a society to get more things done digitally. For the past year, as long as we have a stable internet connection, we are able to meet work deliverables and make several transactions. More importantly, it allows us to communicate with whoever we need to.

The transition was a bit rough because of our need to quickly adapt to the changes. However, we got to where we needed to be. Though we are not on the levels of some advanced East Asian or Western countries when it comes to digital adoption, we are still able to do transact, communicate, and do most things digitally now. Little did we realize that we were opting to bring fewer bills and coins and have most of our money in our electronic wallets.

Therefore, when telecommunication services were down on December 17 in some parts of the Visayas and Mindanao due to Typhoon Odette, it seemed like everything stopped for many of us.

When the internet was down, many have to suspend their work for the day. A lot of transactions were also not pushed through since people cannot pay online while others could not withdraw from the ATM.

Calls and texts were also limited. While others were able to send texts and make calls, many could not. For those with appointments and prior commitments, they all had to rely on the word of honor.

However, the loss of telecommunication services also caused worry for a lot of us considering it was during a time when Typhoon Odette was passing through the Philippines. There was no way for a lot of us to know the extent of damage it was caused in the towns and cities in the Visayas and Mindanao.

In the aftermath of the typhoon, telecommunication services are still down or limited in these areas. It was not easy for many to contact and get updates from their loved ones. For those who were affected by the typhoon, it was hard for them to get help from outside.

When the telecommunication services were back, people and organizations were quick to organize donation or fundraising campaigns for those who were affected by the typhoon. We are also seeing more photos, videos, and social posts showing the extend of damage left by typhoon Odette.

Hence, we hope telecommunication companies will see this as an eye-opener or a reminder for them to establish and invest in a stronger “backbone.” This is to ensure that whatever happens, people are still able to communicate or work despite a crisis. 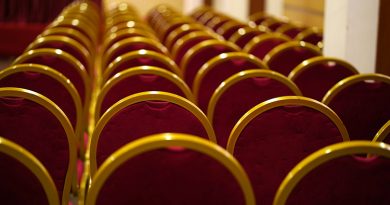 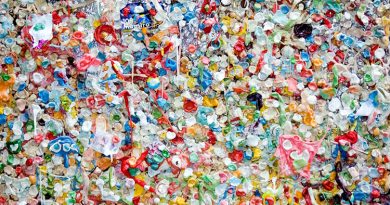 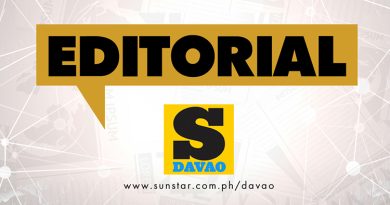