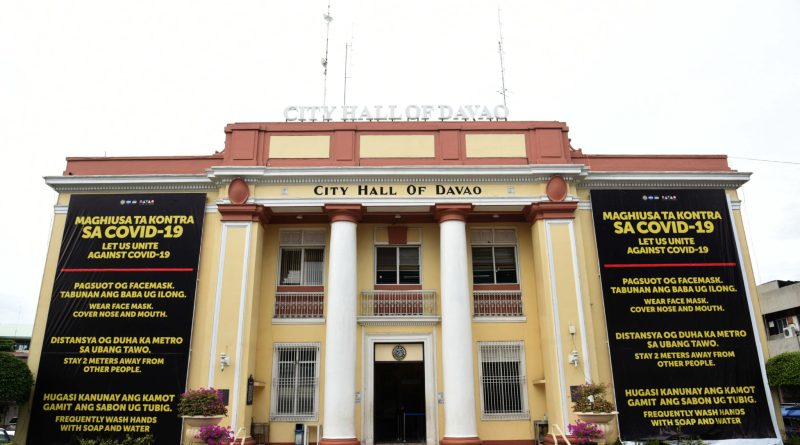 This was confirmed by Public Safety and Security Command Center (PSSCC) Head Angel Sumagaysay during a press conference, wherein the suspect was caught through a closed-circuit television (CCTV) footage.

The official said that the suspect, male and a resident of Barangay 76-A in the city, was caught in CCTV leaving the threat letter in a parked vehicle in front of the City Hall.

On Tuesday morning, the city government issued an advisory warning the public to be vigilant after receiving two bomb threat reports. The advisory comes days before Christmas Day.

Sumagaysay revealed that it was the same letter that the city government also revealed in September this year.

He declined to disclose further information on the suspect, including the latter’s motive and possible link to any groups as investigation is still ongoing.

Sumagaysay said they are preparing the charges to be filed to the suspect in violation of Presidential Decree No. (PD) 1727 entitled, “Declaring As Unlawful the Malicious

Dissemination of False information or the Willful Making of any Threat Concerning Bombs, Explosives or Any Similar Device or Means of Destruction and Imposing Penalties Therefor”.

According to PD 1727, the penalty against such activities is imprisonment of not less than five years or a fine of not more than P40,000 or both at the discretion of the court.

Meanwhile, Sumagaysay assured that there is no “imminent threat” in the city.

DCPO Director Kirby John Kraft also reminded the public to practice the “Culture of Security”, wherein they are urged to volunteer, report, remind, and participate in the fight against terrorism. 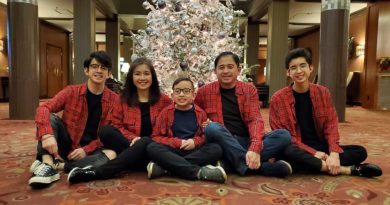 Pinoy Christmas in their hearts 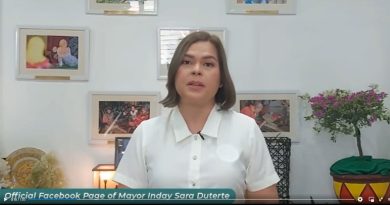 Mayor to Dabawenyos: Be a ‘source of strength’ 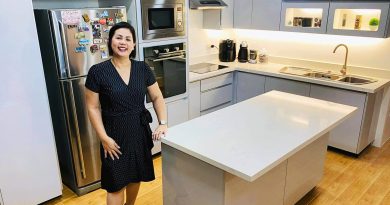