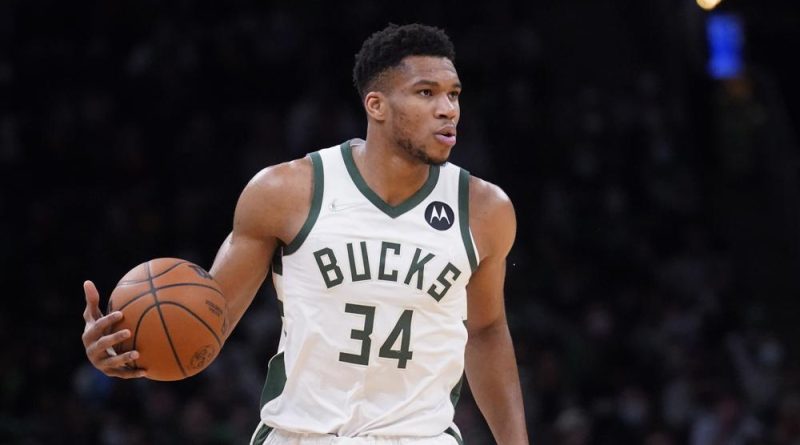 ANTHONY Davis is injured and out for at least a month. Klay Thompson’s incredibly long recovery is not quite finished. Kyrie Irving is almost certainly not going to be ready to make his season debut.

The NBA’s Christmas lineup was already going to be missing some stars.

The virus-related numbers around the league are skyrocketing, and there’s certainly a strong chance that some teams playing on Christmas this year will be without key players. Milwaukee’s Giannis Antetokounmpo, Atlanta’s Trae Young, Golden State’s Andrew Wiggins and Brooklyn teammates Kevin Durant and James Harden—all scheduled to be showcased on Christmas this year—are all sidelined right now.

“This is not all happening again. Is it?” Hawks guard Kevin Huerter tweeted, the question that has undoubtedly been on plenty of minds in recent days.

A year ago at Christmas, the pandemic was only keeping fans away from most arenas. Phrases like “health and safety protocols” or “in the protocols” weren’t truly yet part of the NBA lexicon. Now, there are more players dealing with virus-related issues than there are injuries.

And the NBA knows the numbers are almost certainly going to get worse before they get better; that’s one of the reasons why they are now allowing teams to replace players who test positive without any salary cap or luxury tax repercussions. The league memo announcing that decision said the amended policy will be in effect until mid-January, at least.

“We have to make these adjustments because of the situation,” Phoenix coach Monty Williams said Monday. “Teams are at a competitive disadvantage when you have to lose a guy or two. Some of these teams, it’s happening every other week, every week. I think the league is just trying to help teams out. It speaks to the importance of the G League to have guys right there that are in shape and ready to go.”

Officially, last season’s lineup of NBA Christmas games had exactly zero players sitting out because of virus-related concerns. Through Monday, the 10 teams scheduled to play on Saturday had a combined 36 players known to be in the protocols—not including Los Angeles Lakers coach Frank Vogel. That number will obviously change by the weekend, but the odds of it going to zero are pretty much nonexistent.

“It’s not the best situation in the world,” Williams said, “but nothing is right now.”

There were two Chicago games postponed last week, two Brooklyn games postponed this week, and five other games shelved as well to bring the total for the season to nine. For now, the five Christmas games all remain on as scheduled.

And the lineup for Christmas, picked by the NBA months ago, sure seemed like it would be more sparkly than this.

There’s Atlanta at New York, a rematch of a playoff series from last season. Boston at Milwaukee, the traditional Christmas appearance as part of the perk package for reigning NBA champions. Golden State at Phoenix, a matchup of perhaps the two best teams in the league to date this season. Brooklyn at the Lakers, a game that many thought would be a potential NBA Finals preview a few months ago. And Dallas at Utah, which will give Rudy Gobert fans in France and Luka Doncic fans in Slovenia something to watch at 4:30 a.m. on a Sunday.

Right now, neither the Hawks nor Knicks would be playoff teams. The Celtics, Mavericks and Lakers are all hovering around .500. Doncic is dealing with ankle soreness, which might impede his availability for Christmas. Davis won’t play for the Lakers until probably late January, at the earliest, with a knee problem. Irving hasn’t played for Brooklyn yet this season.

There will certainly be arguments made by some suggesting that the league should pause, or postpone more games, since the numbers of players currently dealing with virus issues is massive—15 percent of the league, give or take. When Gobert tested positive on March 11, 2020, the league shut down for four months. It’s obviously a very different world now and a very different NBA, with 97 percent of players vaccinated and more than 60 percent boosted.

Yet the concerns are back and the future seems just as uncertain now as it did 21 months ago.

So, enjoy the Christmas games. No one knows what comes next. (AP) 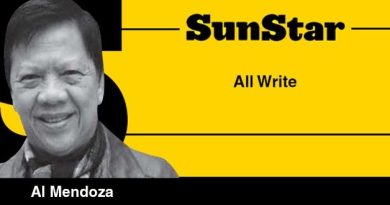 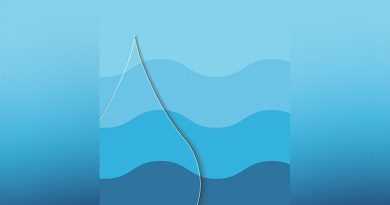 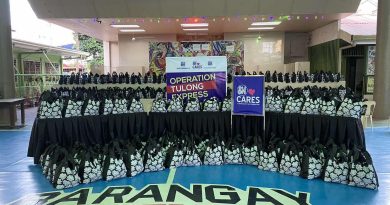