'Bohemian Rhapsody' won’t rock you, but Malek will - Weekend 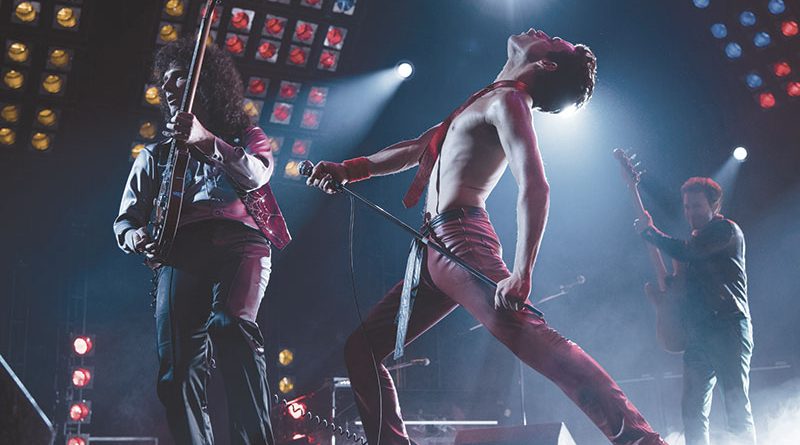 WHERE does a preening, pansexual rock god get his powers? The Freddie Mercury biopic “Bohemian Rhapsody” traces his sonorous majesty to an unlikely place: his back teeth.

Mercury, nee Farrokh Bulsara, was born with four extra incisors, giving him a bigger mouth. Introducing himself to his future Queen bandmates Mercury, as played by Rami Malek, explains that the added chompers have benefits beyond a provocative, pronounced overbite. It endows him with enhanced vocal range.

Teeth-assisted or not, Mercury’s voice was so expansive that it prompted genuine scientific inquiry. But range is one thing sorely lacking in Bryan Singer’s “Bohemian Rhapsody,” a slavishly conventional rock biopic that at every turn opts for the stereotypical despite a subject who devoted himself to the unconventional. It’s a remarkably bland movie about a deliciously vibrant performer.

Yet while “Bohemian Rhapsody” is so hollowly, even comically formulaic that even Dewey Cox of “Walk Hard” might snicker, it’s filled, often fantastically, by Malek’s sinuous, fully inhabited performance as the Queen frontman. It’s as if he didn’t get the note about the half-hearted filmmaking going on around him, or if he did, he’s hell-bent on ignoring it.

Malek, the “Mr. Robot” actor, throws himself into every strutting second of screen time as Mercury. He lacks both Mercury’s voice (it was overdubbed for singing and performance scenes) and Mercury’s teeth (Malek was outfitted with fake ones). But Malek’s performance, especially on stage, is so full-bodied that he transcends both his own differences with Mercury and the tepid surrounding melodrama.

That “Bohemian Rhapsody” is a bit of a mess isn’t altogether a surprise. Singer was fired toward the end of shooting for not showing up on set (Singer said it was to visit an ill parent) and was replaced by Dexter Fletcher. Singer remains the credited director; Fletcher is listed as a producer.

The script, too, underwent several passes before one by Anthony McCarten (“Darkest Hour, “The Theory of Everything”) ultimately prevailed. The film opens moments before Queen’s Live Aid performance at Wembley Stadium in 1985, and — as if by rock biopic decree — shifts back in time to young Freddie, in his mid-20s and living with his parents in the London suburbs.

Mercury was born to a Parsi family from Zanzibar (he attended boarding school in India), but we get only the slightest of hints of his family heritage or what made Mercury run from it. By the time we meet him, he hasn’t yet adopted his Roman god moniker (more than a stage name, he made “Mercury” legal), but he might as well have. Young Freddie is already a larger-than-life figure clearly destined to a life of skin-tight jumpsuits and glam-rock anthems. In a flash he goes from slinging luggage on the Heathrow tarmac to convincing guitarist Brian May (Gwilym Lee) and drummer Roger Taylor (Ben Hardy) that he’s their new lead singer.

Everything in “Bohemian Rhapsody” happens less with the thrust of life than the rapid-fire recounting of a biographical history, sometimes rigorously in step with Wikipedia, sometimes taking shortcuts to avoid anything that strays outside a neatly contrived narrative. In the span of minutes, Queen is a sensation with a record contract (Mike Meyers joins for a tongue-in-cheek cameo as EMI executive Ray Foster) and aspirations for much more: a world tour, a far-out concept album and beyond. Our sense is that Mercury has swiftly — and with curiously little trouble — realized his true self, in all his peacocking glory.

The conflict, hinted at in passing glances in between recording sessions, is that Mercury, who died of AIDS-related pneumonia in 1991 at 45, isn’t quite so free off stage as he is on, despite all his radical flamboyance. Much time is spent with his longtime partner Mary Austin (Lucy Boyton) and, later, with a diabolical personal manager-boyfriend, Paul Prenter (Allen Leech), who gets most of the blame for anything bad Mercury ever did.

But the film mostly sticks to the familiar trajectory of rock stardom: studio magic, backstage excess, band infighting, misguided solo efforts, drug problems and — that most heinous of menaces in the music biopic — the temptation of disco.

The only time “Bohemian Rhapsody” works is when it finally retreats from not just the standard biopic narrative but from storytelling altogether. It concludes with a nearly song-by-song recreation of the band’s reunion show at Live Aid which, despite the movie’s fudged timeline, took place two years before Mercury’s AIDS diagnosis. Still, the power comes mainly from the tunes and from Mercury/Malek’s magnificent stage presence. “Bohemian Rhapsody” might be easy come, easy go, but Malek makes for a show-stopping silhouetto of a man. (AP) 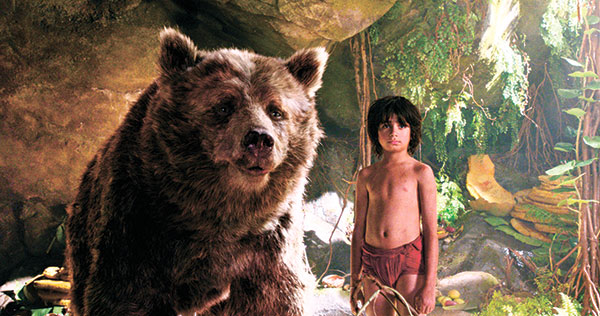 ‘The Jungle Book’ is a dazzling visual experience 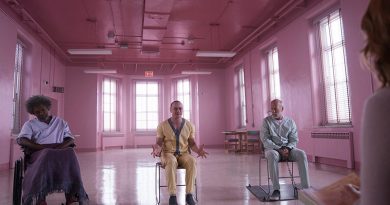 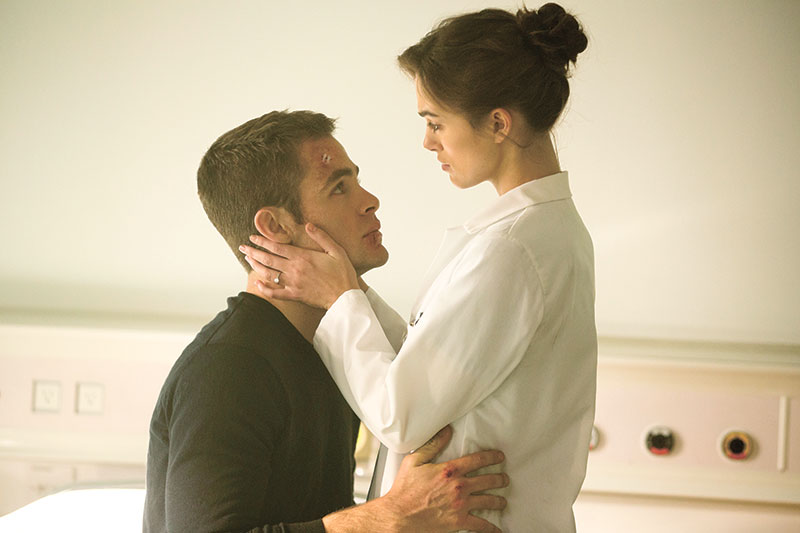