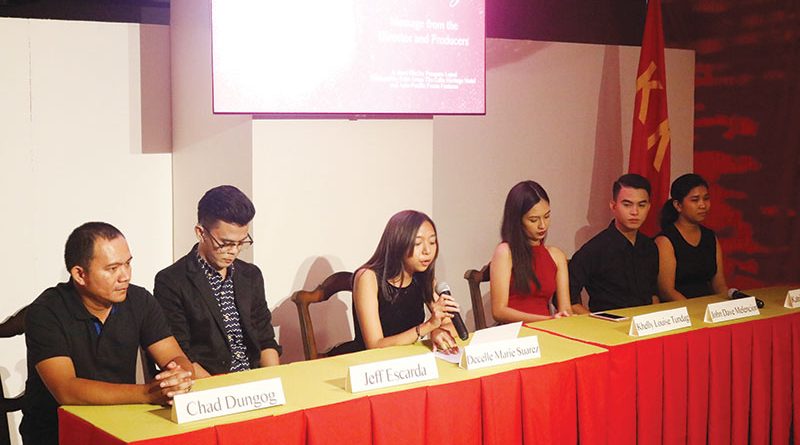 AS RESIDENTS of Cebu City, it is only fitting that we give time to learn about our city’s history and heritage — Cebu is in fact abundant of these. It is our duty and responsibility to keep them alive and preserve their beauty for years to come. A promising step to help realize all these is through awareness.

Initiating such awareness of our history and heritage is Palm Grass, Cebu’s only heritage hotel. The hotel is leading a Heritage Awareness Campaign that started off with a special screening of the short fiction film Kinasing on May 20. That day also marked the 120th anniversary of the second phase of the 1898 Cebu Revolution.

The said revolution became a significant point in history as this was when Cebu Katipunan leader Heneral Luis Flores regrouped the Cebu Katipuneros after a temporary setback upon Leon Kilat’s murder on April 8, 1898. Giving this significant point in history modern-day relevance is Kinasing — a film which revolves around the story of a fictional descendant of Heneral Luis Flores who meets a lovely puso-maker from Pasil.

The idea of the story was conceived after an interview in Pasil about puso and the 1898 Tres de Abril. The team realized that the kinasing, a type of puso woven to form like a heart was a potential source for a story and that there is no better way to tell it than through a love story.

Kinasing is a film by video creator Prospero Laput of Hong Kong-based Asia Pacific Focus Features, in cooperation with Palm Grass Hotel and Cebu Normal University and University of the Philippines-Cebu students. Each played an important role in the creation of this short film — from the scriptwriting, casting, crewing down to set designing.

The participating students even immersed themselves in Pasil to fully experience what it’s like to live the lives of puso-makers. The students learned about their daily chores, stories, humor, and language just so they can write a story that was true to life.

Like any film production, it takes a good amount of hard work and teamwork for it to bear fruit and that’s exactly what the team behind Kinasing did. After early call times and long nights, Kinasing took over the spotlight at its premiere night in Palm Grass.

The special screening is only the first of many activities that Palm Grass is facilitating. The Cebu Heritage Hotel’s campaign is geared towards the community, especially the youth, to promote Cebu arts, culture and history in creative ways. 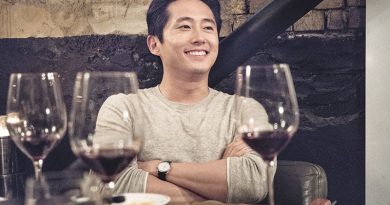 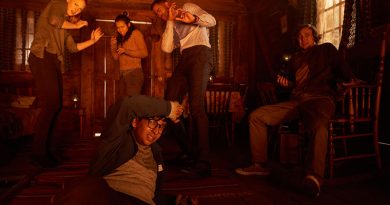 ‘Escape Room’ is high-concept and not half bad 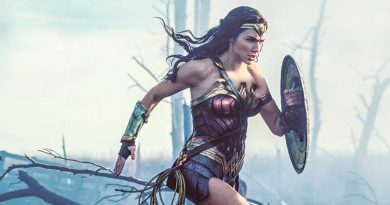