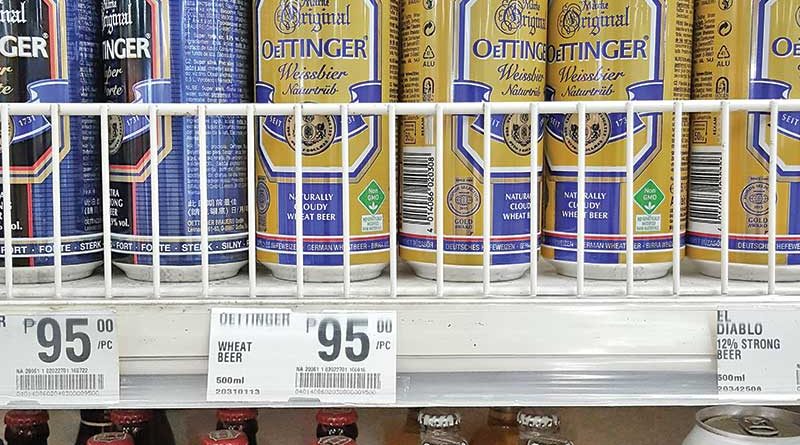 PLANNING to celebrate Octoberfest with the gang? Drinking is fun but incorporating games will spice it up even more! Hype up your booze mates with these six drinking games:

What you need: Drinks

Simply throw a “Who’s most likely to…” question to the group. Everyone should choose the person they think most likely refers to the question. The name mentioned the most by the group will have to drink.

What you need: Drinks, Cups, Table

The group will be divided into two teams. Both teams will line up on each side of the table facing each other. On the table are cups aligned. The player should down the drink first then flip the cup. Once the cup stands the next player should do the same. The first team to flip all their cups wins.

What you need: Drinks, Jenga

It’s just the same as how Jenga is played except that the person who knocks down the tower will have to drink. Players can also write dares on each Jenga block. Do whatever is written on the Jenga block that has been pulled out.

NEVER HAVE I EVER

What you need: Cups, Drinks

A simple game with simple rules. Someone throws the question, “Never have I ever” followed by a phrase he/ she has never done before. The player who is guilty of the claim will have to drink the booze. The game ends when someone reaches 10 “I have’s”.

What you need: Cups, Cards

When it is your turn, pour whatever amount of liquid you decide but at least one of them should be alcohol. Then you will try to guess the color of the card on top of the deck. If you are correct, you pass the cup on to the next one and he/she does the same. if you are wrong, you drink whatever’s on the cup. Drink responsibly, Cheers! 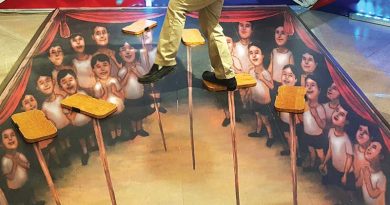 The Science Circus has come to town

Is Barbie getting a makeover?