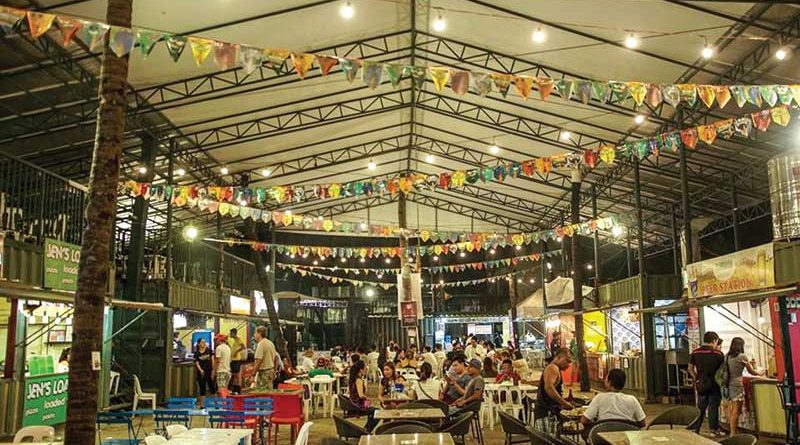 THE local food market scene is booming — although that seems a little of an understatement considering that just last month two food markets opened. But it’s no wonder why this concept has been embraced so warmly by Cebuanos. It solves the one big problem we always encounter when dining out: What do I want to eat?

In a food market, you can take your pick among the many stalls, make multiple stops to get your top choices and indulge in a feast, whether it’s solo, with a date, with family or with friends. The question becomes: What do I want to eat first? If you’re a food market virgin, you’re in luck because below, we round-up some of Cebu’s popular food markets.

When it opened last year, it became the first food park in northern Cebu. Located in a 2.1-hectare property, the food park is a communal place for friends and families living in Consolacion and neighboring areas up north to enjoy each other’s company over good, affordable food. While one enjoys a bottle of beer or two, they can also take their turn at the pool tables.

With a diverse and well-curated mix of tenants, it didn’t take long before Sugbo Mercado became Cebu’s favorite weekend food market. When it opened in 2015, it became the first and biggest year-round weekly food market. To date, the food market has 65 tenants. Through the years, this food market has become not just a showcase of Cebu’s best but also as a launching pad for many budding businesses.

The Market by Sugbo Mercado

As it gained traction among Cebuanos and earned a loyal following, it was only a matter of time before Sugbo Mercado started expanding outside Cebu City. Roughly three years since the birth of Sugbo Mercado and after months of anticipation, the Sugbo Mercado Group officially opened The Market by Sugbo Mercado in Mandaue City to the public last month, marking its foray into the north of Cebu. The Market is made up of 25 container vans, occupied by a mix of anchor tenants from Sugbo Mercado, as well as new players in the local food scene. It is the first and biggest container van food park in Cebu.

Operated by Gothong Southern Properties, YelloCube is the latest food park in Cebu that opened just last month. Utilizing refurbished cargo containers, the food park has a solid roster of 20 tenants, each one with a unique set of food items to offer so as to ensure variety and prevent competition among tenants. This new food leasing property also aims to nurture micro food businesses and test their products out into the local market. 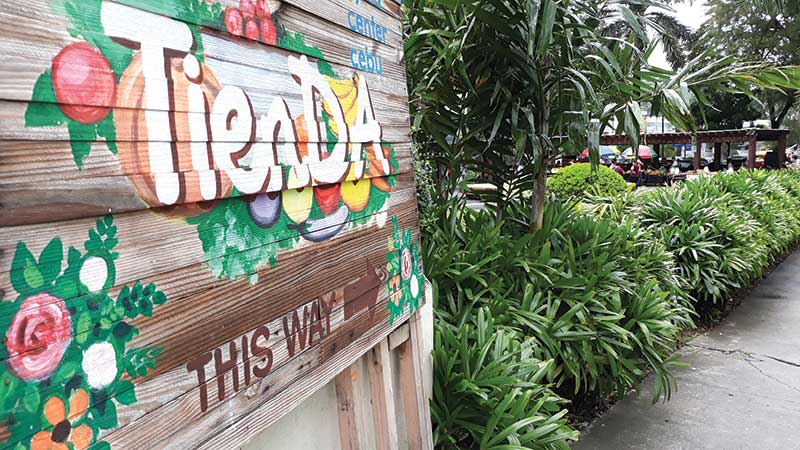 This one is more of a farmers’ market that sells fresh produce and delicacies. A long-term initiative of the Department of Agriculture (DA) in partnership with Ayala Malls, TienDA gives consumers in urban communities easy access to fresh farm produce, while increasing the income of farmers. With this collaboration, both farmers and consumers benefit — the former earns more while the latter pays less due to the elimination of unnecessary middlemen.

Highlights: Fresh fruits and vegetables at farm gate prices, as well as ice cold juices such as coconut and avocado.

Highlights: Oysters from Charcoal Boy, Burgers from The BLT, Chicken wings from Dongki’s. 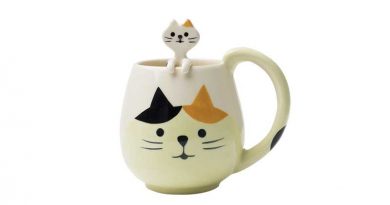 To-Dos Before the New Year 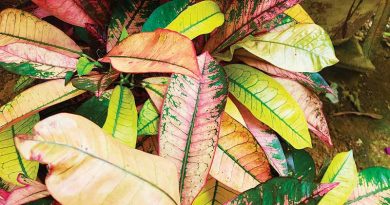 Plants for the Non-Pros