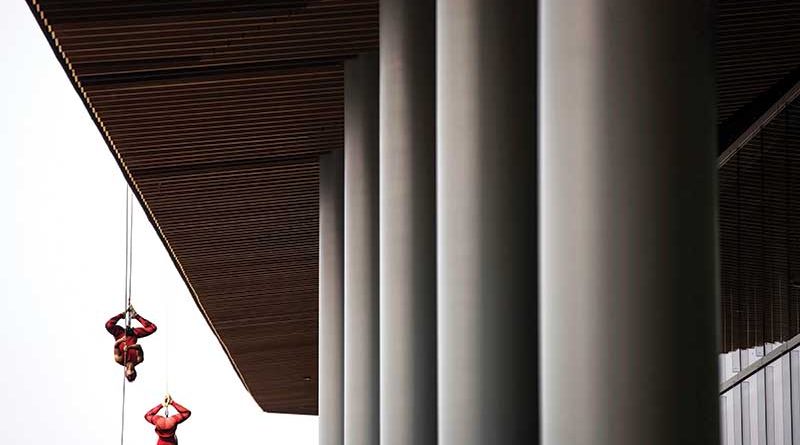 Super powers our readers wish they had

FOR some of us, we have at least thought of having powers so exceptional, we could end world hunger. Or maybe something more plausible like breezing through rush hour to get to work on time, letting those fries linger a few moments longer on your lips without worrying about having them for a lifetime on your hips, slowing down time so you could do more in a day – it’s not too much to ask, is it? Here are some of our readers and the super powers they wish they had.

“The power of healing. I’d like to help those who are suffering from sicknesses or diseases especially those who don’t have access to right medical attention.”

“It’s never easy being a mom trying to juggle a full-time job with a family life. So, if I were to have a super power, that would be the power to achieve a healthy work-life balance. But, no matter what job you’re in or how many affiliations you are committed to, it is absolutely necessary to create a healthy balance between work and play that will result to a contented and prolific life.”

“If I were to have a super power, it would definitely be the ability to fly. I don’t know why but I have always been fascinated with the idea of flying freely in the vast sky ever since I was a child. Maybe it’s because I associate flying with total freedom. In a practical sense (though not realistic), flying can be pretty sweet especially during rush hour — imagine the time you can save instead of being stuck in heavy traffic. Plus it would also allow me to go to the places I want to go without paying for that expensive airfare.”

“It would be super if I could eat whatever I want regardless of quantity and not gain a pound, and form abs while I’m at it. The nutrients will power me physically and mentally, so I’ll be healthy AND smart AND not fat. A thigh gap you can see through, a belly as flat as Anne Curtis’ notes, and confidence based on your physical appearance. Now that’s a hero.”

“If I were to have a super power, hands down it would be teleportation. It’s far too practical in this day and age — no more rushing, traffic or traveling. Being anywhere around the world anywhere at any time sounds pretty awesome.”

“To turn back time. I know they say we all learn from our mistakes. But wouldn’t it be cool to be able to go back in time and do something to mend that blunder?”

Of Pursuits and Passions 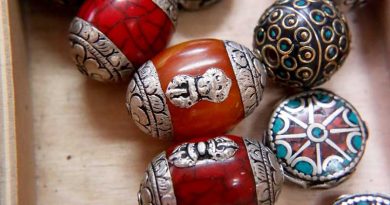