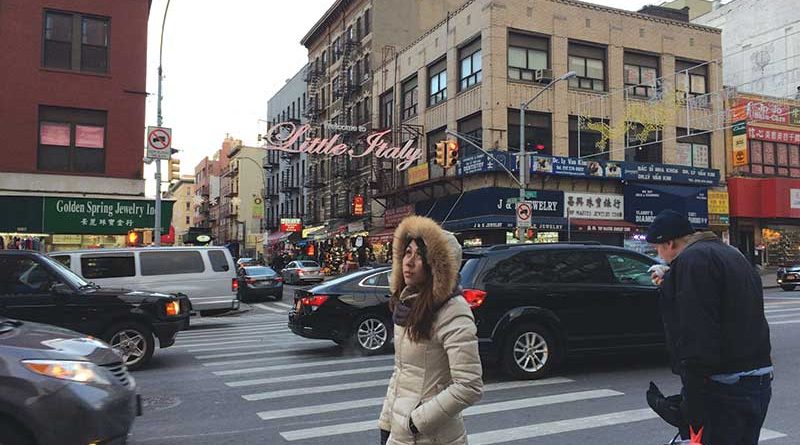 MARK, an American friend of mine from business school, visited the Philippines shortly after our graduation. I immediately noticed the special treatment towards him and how people perk up at the sight of my very Caucasian, very American friend as he enters their establishments.

Wow! I guess the reputation of Americans has reached far and wide — even the local staff are already expecting the tips to be fat and generous (Mark did end up living up to the name, by the way).

Towards the end of his trip, a tour guide ripped him off by charging him a fee 300 percent more than the normal rate.

“Your tour guide ripped you off and you still gave him a big, fat tip after that?” I asked.

“I don’t know,” Mark shrugged absentmindedly, he said he didn’t really think about it. Mark told me to just “let things go,” as the tour guide probably needed the money anyway.

I breathed heavily. I could not, to my friend’s request, just “let things go.” I hate it when people unfairly take advantage of others, but I hate it even more when people tolerate this kind of behavior.

I ended up hunting down the tour guide the next day so he could return the surcharge to my friend, which further caused more friction between me and my friend and we argued to no end.

Mark added the same reasoning that I’ve already heard of before. He said it is only sensible to tip because it ensures superior customer service, and in a way, helps the underpaid workers in the hospitality sector.

However, from this reasoning, I only hear two things from this reasoning: that 1., we do not deserve good service and we have to pay for that extra; and that 2., it is okay to keep underpaying the hospitality workforce and we are to do nothing about it.

As both individuals with MBAs, the argument quickly shifted from altruism to plain business sense. Employers love the idea of gratuity: they can turn their fixed cost into variable cost while passing the overhead to the customer, and passing the incremental risk to the employee. For Mark, he believed that was the only way we can create efficient markets: paying accordingly to the quality of service.

That to me, didn’t make even more sense. He gave a tip even when he realized afterwards that he was treated unfairly.

“I don’t know, I think you just incentivized corruption instead of good service,” I responded.

I realized that it was already heavily entrenched in his DNA to tip: good, bad and unfair service alike — you know, kinda like how we all click “Agree” every time we see the “Terms and Conditions of User Agreement” without even reading it.

Now I wonder if tipping actually meant more for to the tipper, rather than the tipee. Maybe we tip for the wrong reasons, maybe we tip to feel good about ourselves that we are being altruistic, or that we have some sense of power and control?

I am ready to be publicly prosecuted as a stingy miser, but the simple act of thanks has gone out of control, and I partly blame America’s tipping obsession for screwing this up for the rest of us.

Adonis Durado: A peek at a poet’s soul 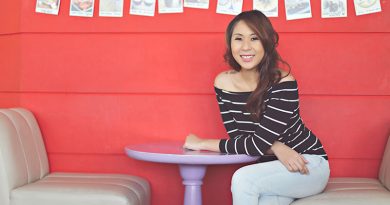