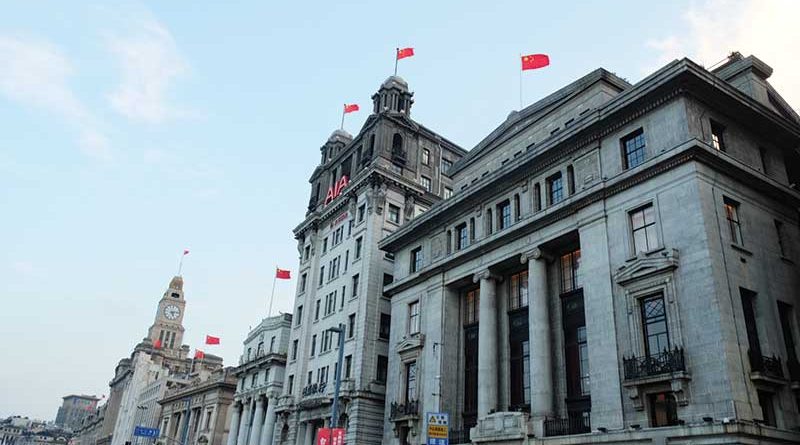 THE day’s early start and packed itinerary had us primed to crash, and we did beautifully so at the Radisson Exhibition Center Shanghai. I’m not one to sleep without supper and was dead set on having some Hai Di Lao. The lone English-speaking front desk officer recommended against the distance to the nearest one at that late time of the night. We settled for an outdoor setup of what looked like a mom n’ pop around the block, managing to place orders with my pidgin Mandarin and a lot of body language.

We had cured beef smothered in fresh cilantro, what seemed a family-sized serving of some bony but flavorful fish in yellow curried soup, roast duck leg quarter, The PussyKat’s Chinese resto de rigueur of chicken feet, this one with pickled peppers, and fried rice, all washed down by some Chinese-brand, canned sweet tea. Shanghai-style spring rolls (“Lumpiang Shanghai” LOL) are actually CNY seasonal, but there are many more delights here that are nothing like what we are familiar with as Chinese food back home.

We were off to another early start with The Mouse’s House a good two hours away from our hotel. The Southern showpiece of mainland China gets one of its own through a good dousing of Old Walt’s fairy dust in Shanghai Disney Resort. “Shanghai Disneyland is authentically Disney and distinctly Chinese” (Disney CEO Bob Iger). The latest addition to the global franchise is three times bigger than Hong Kong Disneyland and boasts of the largest and tallest castle, the Enchanted Storybook Castle, among the related theme parks.

I totally forgot how hot China can get in summer. We skipped the rides and took to taking tons of photos in between taking refuge from the heat in the many, as we’d like to rationalize, unavoidable merchandise shops. As it is at all Disney food outlets, lunch at Mickey & Pals Market Café was magical with their highly detailed themed offerings. Outside, Duffy’s Splashing Pre-Parade cooled us off with spray guns and sprinklers as we waited for Mickey’s Storybook Express parade. Mickey himself led the latter onboard a locomotive followed by a procession of whimsical floats featuring characters and themes from various Disney movies. The fireworks show was several hours too far away, and there was only so much air-conditioned themed merchandise shopping we could do.

The Bund was not to be missed, and we headed back to the city center in the afternoon to check out this vital part of the city. But first, we were let loose on Nanjing Street for more shopping. Summer may not be prime for theme park visits, but it is for the citywide end-of-season sales. After two hours of scoring items that aren’t stocked in the PI across several brand names, we were ready for the “living museum” and the pride of Shanghai.

The Bund or “embankment” is a mile-long stretch of waterfront promenade along the Huangpu River with a collective of fifty-two historical colonial buildings. Of note are the Peace Hotel, the original Shanghai headquarters of HSBC, and the Customs House with the clock and bell similar to that of the Big Ben. A viewing deck overlooks the river and, across, the modern skyscrapers in the Pudong District defining the Shanghai skyline
We were looking forward to dinner on what seemed an already very long day.

The Shunxing Sichuan Cuisine traditional restaurant’s facade was already quite the visual treat. The thoroughly traditional décor inside hinted at the authenticity of the meal, and it did not disappoint. Yet another private dining room seated us comfortably as the food was literally piled on the table.

Sichuan cuisine is known for the use of the Sichuan peppercorn — a spice with a secondary heat and kick. There was spiced ground pork with chilies served with fried paos, spicy shrimp with garlic, crab soup, roast duck, chicken in spring onions, spicy braised beef, spicy tofu ribbons, cilantro salad, turnip slaw, white fungus and cucumber salad in vinaigrette, spicy bamboo shoot stir-fry, corn salad, clams in gel aspic, steamed fish and so much more that had to be set aside on the side buffet as inasmuch as these can also no longer be accommodated by my wordcount.

Even in what seems to be a mad scramble to take everything up and higher, Shanghai still retains much of its old world charm. Among the skyscrapers and obvious capitalism, tradition and culture remain strong and ever-present. There was another full day on our itinerary was cut as we had to avoid the storm heading our way. While the whirlwind sweep wasn’t enough to paint a clear picture of my grandfather’s past, I’ve come back from it definitely wanting to return to see more and also stuttering through my default Chinese phrase with a little more conviction. 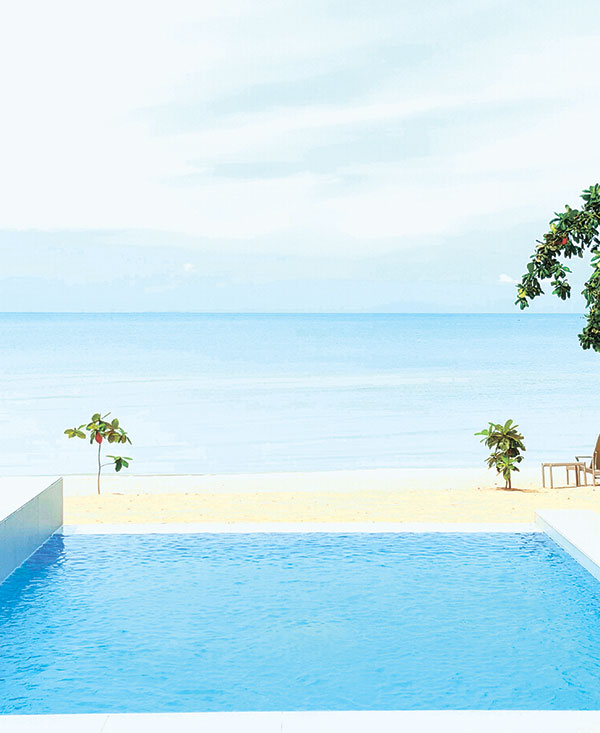 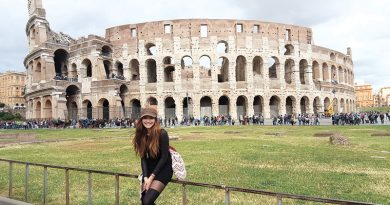 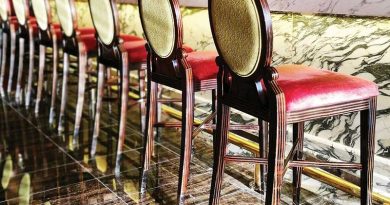