IF THERE’S one word that would properly describe Cosmic Kid, then that word would be grit.

There aren’t that many college bands that make it past their fledgling years at university, but Cosmic Kid has soldiered on to become one of the most followed bands in the pop-punk scene. 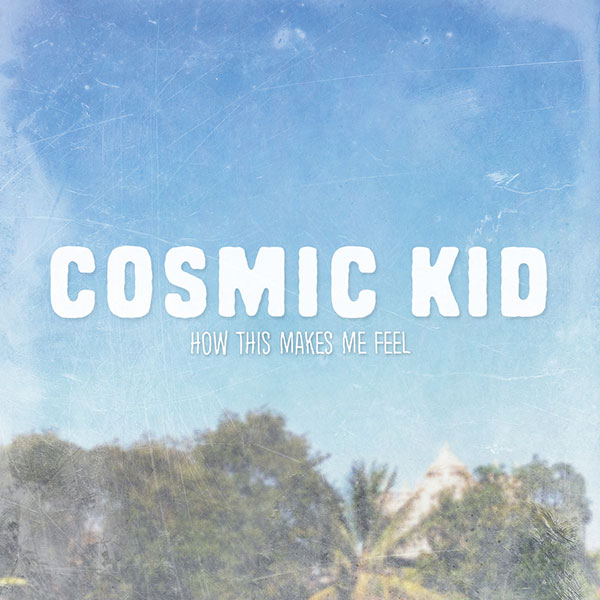 This pop punk band might be named after the stars but Cosmic Kid doesn’t wait for fate to move forward. Cosmic Kid has been making its own destiny and this young group of musicians led by UP Cebu graduate Wes Bacareza has been nothing but tenacious and unflagging, gaining the support of more than a thousand followers on social media.

Now, after five years of tirelessly pushing its music forward, Cosmic Kid finally has its first EP, “How This Makes Me Feel”.

Speaking with Sunstar Weekend about its brand new release, the kids that make up Cosmic Kid, Bacareza (Vocals), George Mañapao (Guitars), Sebastian Mijares (Guitars), Stephen “Pare” Granado (Bass) and John Juanich (Drums) have decided to talk about the story behind their new EP.

First of all congratulations on the successful album launch! How long did it take you to work on the How This Makes Me Feel EP? How does it feel to finally have your music out on release?

Wes wrote the songs around three to four years ago but we were only able to build them when the rest of the members joined, which was around 2015. And we recorded and mixed it for around one or two years. It took a lot of time to make, which makes it feel really rewarding now that it’s out. We feel really great about it. We tell people that it’s like finally pooping after three years. 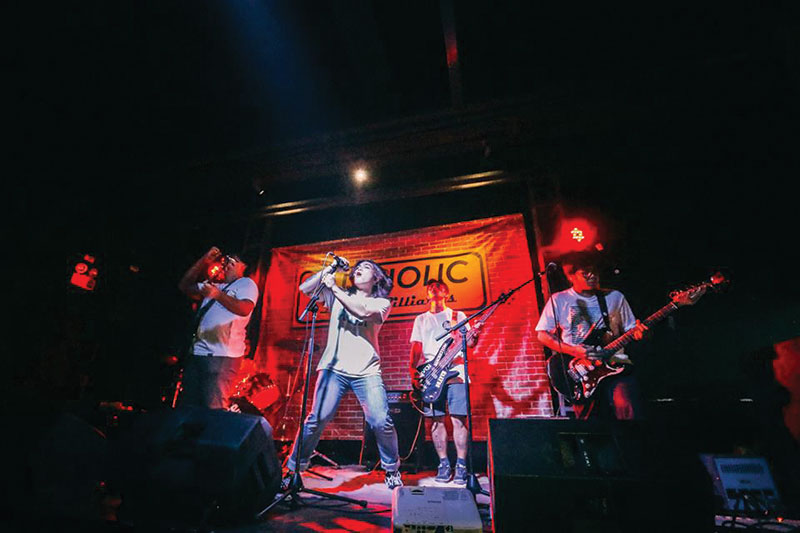 Most of your songs like Moalboal and “See You Around” tell stories of loss and heartbreak. Are these songs based on experience? What’s your writing process?

Yes. All our songs on the EP are based on Wes’ experiences. Wes started out writing the lyrics first then added the chord progressions after, then he brings them to the band so the other guys would add their own stuff.

Where does the title “How This Makes Me Feel” come from? Does it come from a specific song in the EP or an experience? Which song do you enjoy playing the most?

The title comes from the song ‘The Strings’, which is the third track on the EP. We decided that it’s the perfect title because the EP is about some strong, painful moments in the life of a teenager. Wes likes The Strings the most, but we all collectively like playing Moalboal just because it’s a very high-energy song.

What’s your band’s musical process? Where do you find inspiration? Who do you make your music for? How do you set yourself apart from other bands in the local pop punk scene?

Wes usually writes the songs on an acoustic guitar then the rest of the guys build it up to a full-band sound. Wes, being the main songwriter, tends to pull from pain because there are very rich emotions caused by it. Sonically, we are very inspired by bands that we like and that we think are doing amazing and adventurous things with their music. We just make music for ourselves, really, as a way to deal with said strong emotions. We’re different because we have a certain direction with our sound, which is still rooted in the common foundation, but is inflected with some other genres of music.

What kind of hurdles did you face will working on the EP? Any memorable stories that you can share with us?

Mostly it was about time and money but there were quite a lot of other stuff too. During the making of the EP it often felt like we were swimming upriver because of the problems that were thrown our way. One problem that we can share is that the guy who we tapped to mix and master became so busy that he could not finish the project so we had to look for another person to do the job, and that held the EP back for quite some time.

Cosmic Kid’s been in the Cebuano pop punk scene for about five years now. Any words of advice to other aspiring musicians and bands out there?

Don’t give up! If you really see in your hearts that this is part of your purpose, even if it’s a struggle sometimes, you just have to keep doing what you’re doing. Also, enjoy the process and support other bands too! 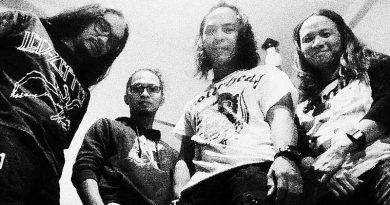 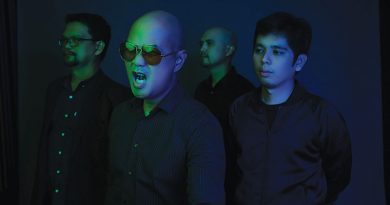 Love or Limbo with Shiela and the Insects 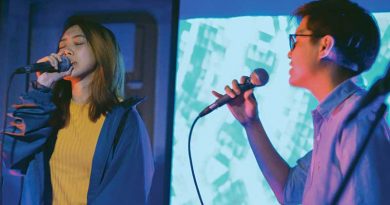 Mandaue Nights: Our Tongue, Our Music