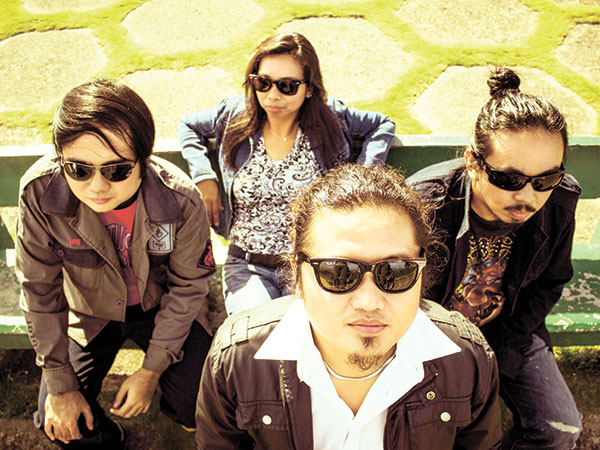 Bands that deserve to be heard in 2017

CEBU has always had a spirited music scene. Though most of the time a crowd can be difficult to gather, the bands here are enduring and resistant. Sticking to their music despite all the ups and downs, their ferocious do-it-yourself attitude keeps the scene alive. Here are some of the bands that have weathered the test of time and are definitely worth giving a good listen to.

It’s really difficult not to tap and swing to the rhythm of Who’s Next’s invitingly animated and mettlesome act. One of the oldest ska bands in the island, Who’s Next has been bringing groovy beats to the Cebuano music scene since 1997. Following the style of bands like the Bad Manners, Selecter, The Beatles and Richard Reese, Who’s Next brings dynamic ska music to Cebu with Dindo Contento as the band’s vocalist, Philip Muana as the guitarist, Fern Villaflor as bassist, Chelo Apa-ap as drummer, Barbs Podutan as keyboardist, Ivan Paquilit as the band’s saxophonist and Juri Balbona as its trombonist.

This is Cebuano post-punk at its most intoxicating – drunk on either or both beer and the thrill of live performance, The Spirals stands out with the new wave urgency of the band’s sound and the British edge of its vocals. Influenced by The Fall, Joy Division and The Cure, The Spirals began with an earlier incarnation called Babygram in 1998. The band’s current members are Louell Lopez on vocals, Francis Rivas on bass, Inaki Luigi Cabalde on guitar, Filman Bongco on lead guitar, J. Martino Olvido on synth and Jeremy Rigodon on drums.

Another established new wave/postpunk band based in Cebu, Deanary holds solid ground with its polished rhythm and its resonating style. Like The Spirals, Deanary began through different incarnations, eventually settling with its current name in 2006. The band’s name comes from the word given to a group of parishes presided over by a rural dean, correlating to the mixed musical tastes of the members which resulted in an agreed sound for the band. In Deanary is Julies Camota on vocals and guitar, Luigi Inaki Cabalde on lead guitar, Miguel Cavalida on drums and Amy Ramos on bass.

One of the fiercest female-fronted bands in Cebu, Tiger Pussy comes on strong with its punk rock rhythm and its scorching vocals. Emulating feminist power, the members of the spontaneous riot girl band makes raw and unapologetic music out of their personal demons. The band formed in the middle of 2008 and is composed of Jan Sunday Quilaquil on vocals, Shak Mancao on bass and vocals, Jo Mari Tabada on guitars, and Mikhael King Villanueva on drums.

Vivacious and full of pizzazz, Sunday Sunday’s sound is ritzy rock-n-roll. The band sustains monumental amounts of energy that permeates through their audience during each and every performance. The band began in 2005 as Anagram and settled with the name Sunday Sunday in 2010 with their current lineup, J. Martino Olvido on rhythm guitar and vocals, Cortz Cortes on lead guitar and vocals, Robbie Decilio on bass, Jeremy Rigodon on drums.

Murder By Death ‘The Other Shore’ (Bloodshot Records) 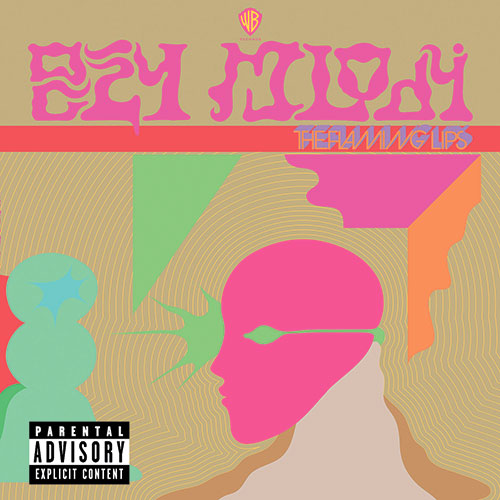