Football fever: Who will win the World Cup? - Weekend 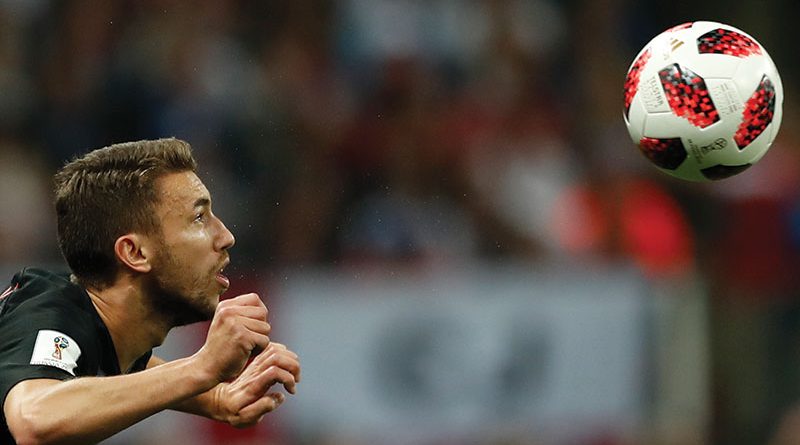 EVEN if you have absolutely zero interest in football, it is hard not to catch the World Cup fever, not when you see and hear about it everywhere. It spills from the stadiums to TV screens and social media sites (on which some would go as far as posting up-to-the-minute updates complete with side rants).

Replica jerseys, face paint and hair dyes, discounted drinks in sports bars, arguments that may or may not be fueled by said drinks — there is no dedication quite like that of true-blue football fans. The agony and ecstasy of watching 32 of the world’s best teams pit against each other for the sport’s biggest trophy is palpable, even more so when they advance into the critical stages.

As France and Croatia battle for football supremacy in tonight’s World Cup Final, these readers from all over the globe tell us which team they’re betting their money on and why.

“I’m rooting for Croatia in the final because it’s the most underrated team in this year’s World Cup. They have shown us that they are this tournament’s dark horses after managing to squeeze through some of the most difficult teams to beat (e.g. Argentina and Denmark). Croatia definitely comes as a surprise to me since they weren’t in my list of serious contenders for the final. But heck, I loved the fact that they have proven me wrong and I’m now a fan. Looking forward to seeing them raise that gold trophy!”

“It’s all about Croatia for me and I’ve been eyeing them since the start. On paper, they have a solid team and with Luka Modric’s leadership, they’re doing well on the field, too. So while everyone is surprised, I’m definitely thrilled with how far they’ve come. I’m hoping they can rally to the end and win because they really do have the skills, the spirit, and the passion.”

“Brazil has always been the team I always root for during World Cup seasons while my ultimate favorite athlete is Argentina’s Lionel Messi. It was a dream come true when I saw a live match between both teams last year in Melbourne. But it’s devastating to know that none of my two most favorite national football teams made it to this year’s finals. However, if I were to decide which among the two teams I would be keen on supporting for the finals, it would be Croatia. Why? Because everyone loves to see the underdog take on the spotlight and win!”

“Croatia is a pretty solid team as they do have the combination of two of the best midfielders in the world, Rakitic and Modric. You can feel their team spirit from the start till the end of the game, which the other big teams like Argentina and Uruguay didn’t have but nothing is really certain as Spain and Brazil who were playing well did not make it through. I’m seeing France as a tough team to beat, but if they tighten their defense line, they would surely win the World Cup.”

“Croatia’s defense/midfield stopped Messi from performing to his ability hence the likes of Kane, Mbappe and Lukaku should not be any issue at all. Modric and Rakitic being in the team will definitely play a vital role. World Cup 2018 has been favoring underdogs from the onset and Croatia’s performance makes them a potential threat to the remaining teams.”

“This year, like every four years, I’m rooting for France! But this year is special for France as we are introducing the new generation of French Football, one of the youngest selections of this World Cup with an average age of 26 years old. Needless to say, we are equipped with young and strong legs to defeat older teams. We have five or six leaders in our team and each has a crucial role to play and with our captain Hugo Lloris, one of the best goalkeepers in the world, it’s a well-rounded team and we are confident in winning this final. Vive les Bleus et vive la France!”

“Now that England lost to Croatia, I am rooting for France. They were the better team to watch, their football is quicker and more precise, and Mbappe is an unreal striker.”

“Given that Spain unfortunately cannot take part in the finals, I’m rooting for France. They have key players such as Umtiti in the defense, Pogba as a midfielder and Griezmann as a striker who can definitely play very well under pressure as they have shown in the last few games. These three players are for me the ones who will lead France to the win. However, they must be very careful and make sure that Luka Modric (the ‘brain’ of Croatia) does not play his magic on the final.”

“Although initially I was rooting for Brazil, Croatia has been slaying and I predict they will win. Aside from the fact that their players are giganotosauruses, they have great chemistry and play well as a team. They are hard workers and underdogs to watch out for.”

“As Germany and Belgium won’t be participating in the finals, I’m rooting for France now. Also, France is a neighboring country of Germany. They probably have the best strategy of all teams and with Pogba and Mbappe, they have world-class players.” 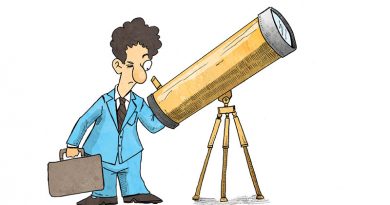 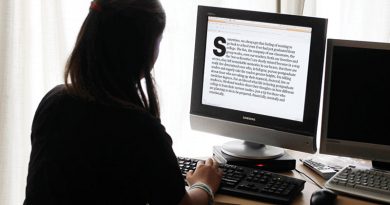 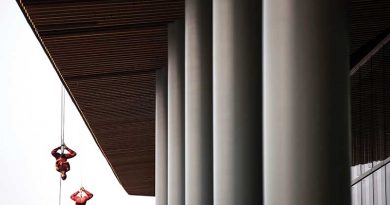