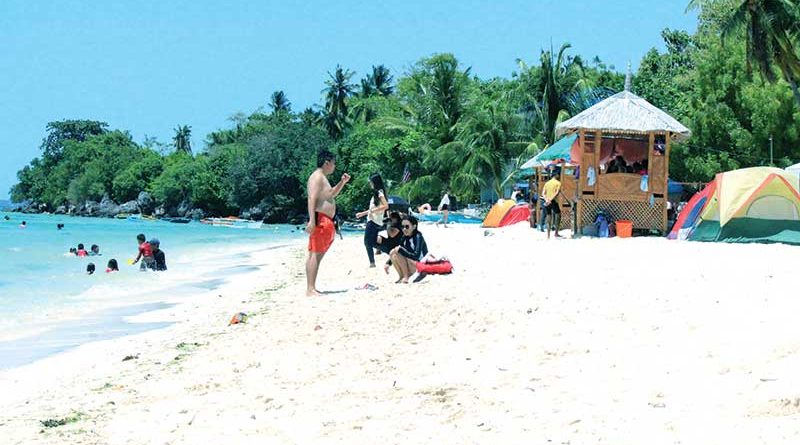 THE town of Badian has gained popularity in tourism because of its renowned tourist spot, the famed Kawasan Falls. This majestic falls not only attracts tourists from within the country but also from abroad — from the ordinary backpackers, globetrotters to celebrities and big names. The addition of a canyoneering activity to the Kawasan sightseeing even more put this tourist spot the busiest in Badian.

Overshadowed by such magnificence of Kawasan Falls but equally alluring, is Badian’s piece of coastal paradise, the white beach in this town located in Barangay Lambug, or simply Lambug Beach. This beach has always been the favorite picnic spot of Badianganons ever since, especially during summertime and during the occasion of the Feast of Sts. Peter and Paul. Also, on special family celebrations like birthdays and the like, this beach has always been the venue for get-togethers. Lambug Beach has even earned a reputation in the olden times as the favorite lovers’ rendezvous because it was once a discreet place to gallivant to. Thus, it was dubbed as Together Again Beach, although only few of the latter generations have known this catchy nickname.

Despite its being not widely hyped up like Kawasan Falls, the beauty of this piece of paradise in Badian did not fail to attract visitors from within and out-of-town. It is an underestimation to say that it is less charming, because despite its splendor being somewhat muted by the splashy adrenaline of the Kawasan adventure, it unassumingly showed up in its own pace and little did we know that more and more people are camping out in the area especially these days when explorers burgeoned because of the fast transport of information via technology where the conventional word of mouth has become grander in scale with social media and the like in the spreading of news.

Unlike Kawasan which is a favorite feature of many magazines, blogs, and other write-ups, the white beach in Lambug may yet be enjoying the advantage of having a lesser popularity: it can still claim some peaceful and quiet times. But the hints are high that this won’t be for long because more and more beachcombers are exploring there.

The Local Government of Badian is geared to make the appropriate interventions in order to develop Lambug Beach properly. Undeniably, with the beach attracting more visitors, enterprising individuals and organizations have taken advantage of this by putting up businesses in the area even without proper permits. These illegal settlers will be ordered to vacate soon. A development plan is ready for implementation in the beach, which includes a Tourist Center area and a beach walk, a kind of esplanade to delineate the private area from the public beach. Preparations are on the way for this undertaking this year.

Aside from this development, Lambug beach has become the venue for Badian’s mini-festival, the Yukbo-Dagat, a fisherfolk day celebration and is considered as a secondary cultural festival of Badian, next to Banig Festival. For the second time, the annual Yukbo-Dagat Festival was held in Lambug Beach last May 27, in time with the anniversary of the declaration of the Tanon Strait Protective Seascape.

Just like last year, this year’s Yukbo-Dagat Festival featured a Fluvial Parade, contests like the Search for the cleanest coastal Barangay, Best Balangay, Search for the Most Beautiful Festival Mermaid, Sadsad Sa Lapyahan and Showdown, Sutukil contest, Tuyom Tower Challenge and fellowship boodle fight. Around 10 coastal and one island barangay of Badian participating in the festival interpreted the Tañon Song for the festival dance showdown.

Now, with all these plans for Lambug Beach, this less spotted spot will never be the same again. We can expect that it will also find its way to fame, but just like the rest of the tourist spots in Badian, its protection, conservation, and sustainability should be sincerely considered, not only by the local government concerned, but also by the visitors who come to flock this place in gratitude for the fun and bliss that it offers them, because it is Badian’s piece of paradise by the sea. 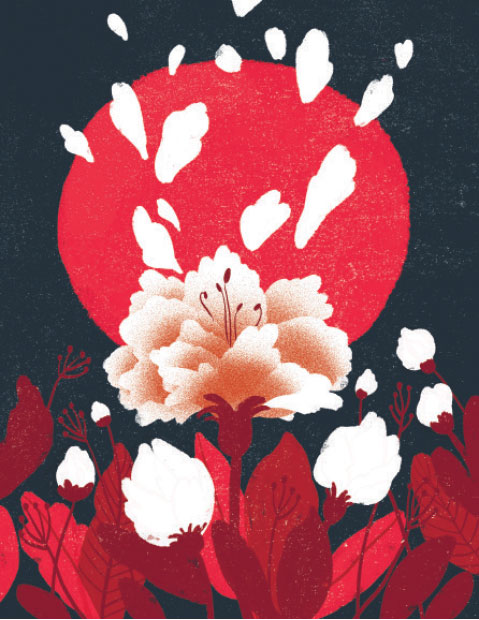 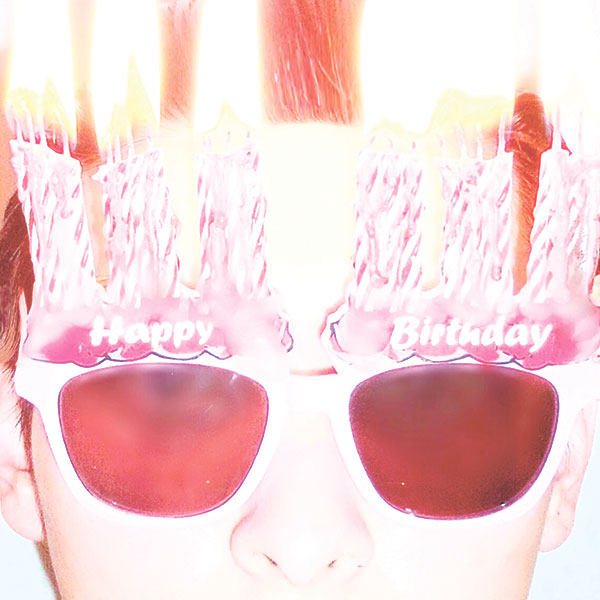