By Patricia May P. Catan and Christian Jay B. Quilo
Photos: Contributed

SUPERHEROES are mere fictional characters, but in real life, we proudly call them dad. As head of the family, they play an important role in our upbringing. Fathers, after all, are considered to be the family’s protectors and much like these superheroes we look up to in films, our dads are there to guide and teach us all the good things or even the bad in this life. And out of the millions of super dads out there, SunStar Weekend gathered four dads who embody the Man of Steel himself. 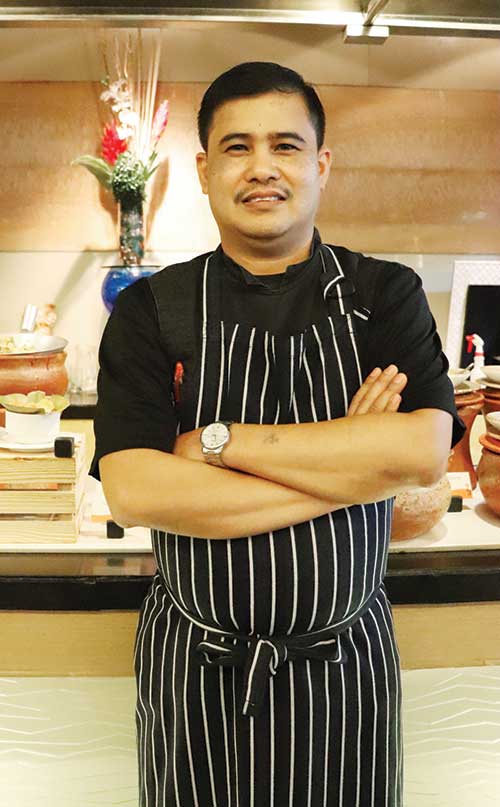 Danilo Gonzales not only works as an executive chef for Puso Bistro & Bar but is a full-time family man to his only daughter at the same time. Being a father continuously brings so much joy in his life, especially when he sees his daughter grow and gain life lessons.

He also considers fatherhood as a learning experience and shares that he loves being able to witness and guide her with new discoveries.

To be the best dad for his daughter even when work gets in the way is a challenge sometimes, but according to him, there should still be balance and commitment.

“I love to go out and find a good place to eat with my family. In these occasions, I get to refresh my mind and energy. It also inspires me to create new ideas for my craft,” says Chef Dan on how we juggles both work and fatherhood.

In the end, what matters most for him as a dad is to see his child be successful in whichever career path she chooses. 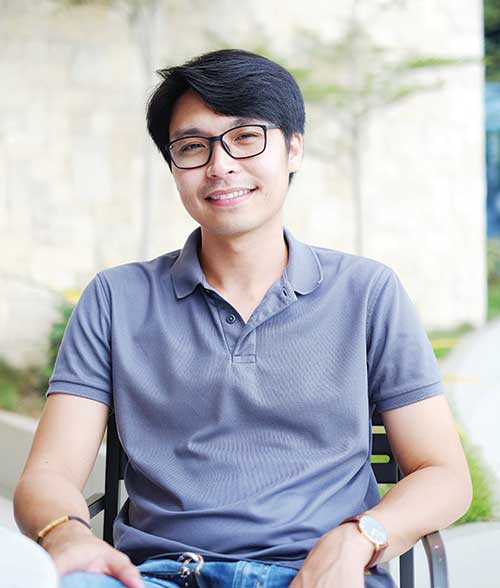 It’s always hard being away from your kids. Much more for dads who work overseas, just like Edgie Oca, a 2nd Marine Engineer who is away from both of his girls most of the time. Taking the overseas route isn’t an easy feat especially when you’re a parent and for Edgie’s case, a father.

“Working overseas means sacrificing a great deal of family time and missing out on a lot of my child’s firsts, but that doesn’t stop me from being a father to my kids,” says Edgie.

Thank God for the internet because he makes up for lost time by catching up on all of his family news whenever they’re at the port.

But all the hardships he had to go through and sacrifices made for the sake of his family are nothing but worth it in the end.

“Nothing beats the feeling of having someone to call me dad, someone who tells you she misses you, and that she couldn’t wait to hug and play with you again,” he adds.

Although he may not have as much time to spend with his family, Edgie still makes sure to always be a good example to his kids and support them reach for and achieve their dreams whatever they may be. 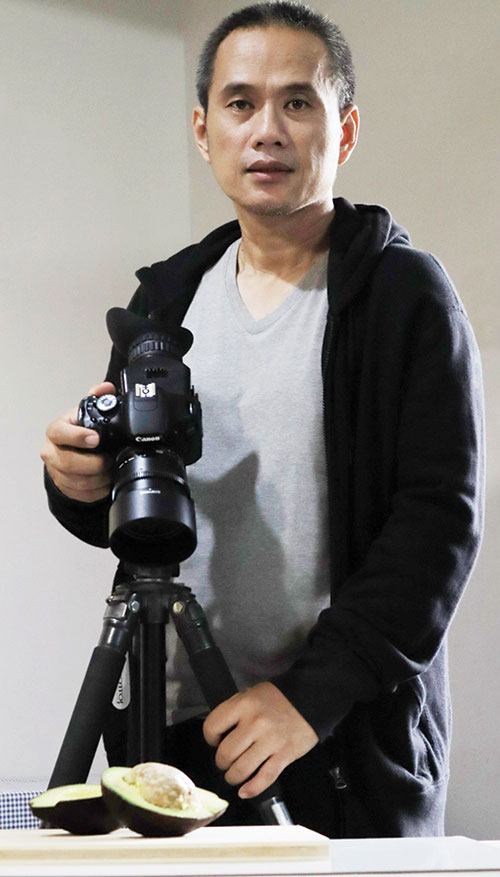 As the director of ABS-CBN Cebu’s MagTV Na and Kapamilya Mas Winner Ka for the past eight years and a creative media content director and producer—all while being a full-time father to two girls, it’s no question that Gilbert has a lot on his plate.

Since his job is not the typical nine-to-five office set-up, the erratic working hours has proven to be a challenge. One day, he can be directing a shoot in Cebu and then doing another project in Manila or Davao the next day.

“There are times when I leave the house while the kids are still asleep or I have a shoot to do and there’s a school activity where parents are expected to attend,” Gilbert says.

For him, the best part of fatherhood is caring for and watching his daughters — Angelica, who is treading a similar path to her father’s as a filmmaker-slash-advertising creative director, and Ela, a junior high student — grow as they go through various stages of their lives.

“Luckily though, I have yet to miss a birthday or important events like their graduation or recognition day,” he points out.

Knowing life can be unpredictable, Gilbert’s biggest concern as a father is making sure he can always provide for his children. But ultimately, Gilbert’s goal as a father is to see his kids complete their education and be successful in their chosen careers. 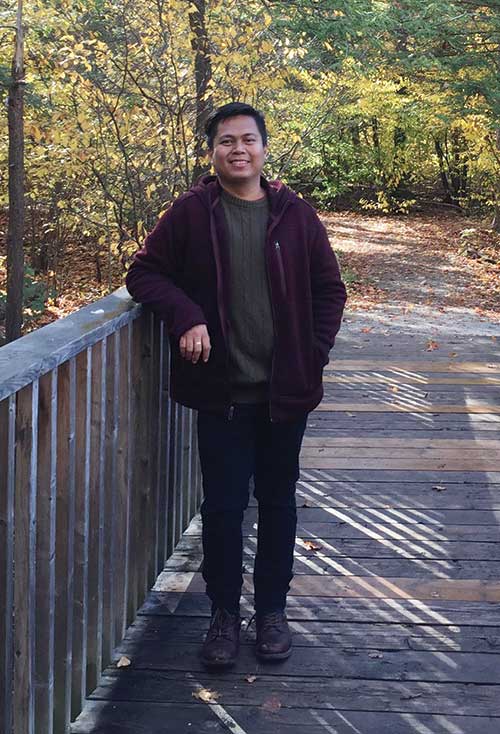 Among the many sacrifices an OFW makes is being away from his family, with the distance and time difference making communication difficult. Paulo, who is a father to a four-year old named Gean, currently works as a storefront team member and baker at Tim Hortons in Canada.

Even though his decision to go abroad is to provide a better life for his son and wife, he can’t help but feel a sense of guilt when he thinks of the times he can’t be there for his son when he needs him.

“I’m afraid that one day he’ll ask me why I had to leave even though I could always opt not to. But I am always praying for the best that soon, we will be together again,” says Anthony.

Despite the distance, he does his best to be present as much as he can in his son’s life by video-chatting with him almost every day. His wife also regularly sends him pictures of their son. Seeing him, even if it’s just on a tiny screen for now, somewhat makes the distance a bit more bearable.

As a father, Paulo relishes the small yet meaningful moments he gets to spend with his son like playing with his action figures, watching him sleep and waking up beside him, and most of all, hearing him say “Papa” and receiving warm hugs and kisses from him. 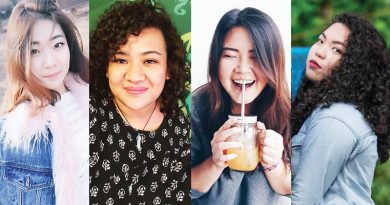 The Rewards of Being Late

Behind the wedding scenes 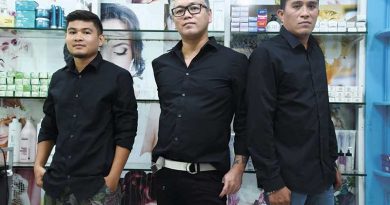